The excellent Pixelmator Pro image editor has received a major new feature in the latest update, the ability to work with industry-standard LUT preset files for color calibration. 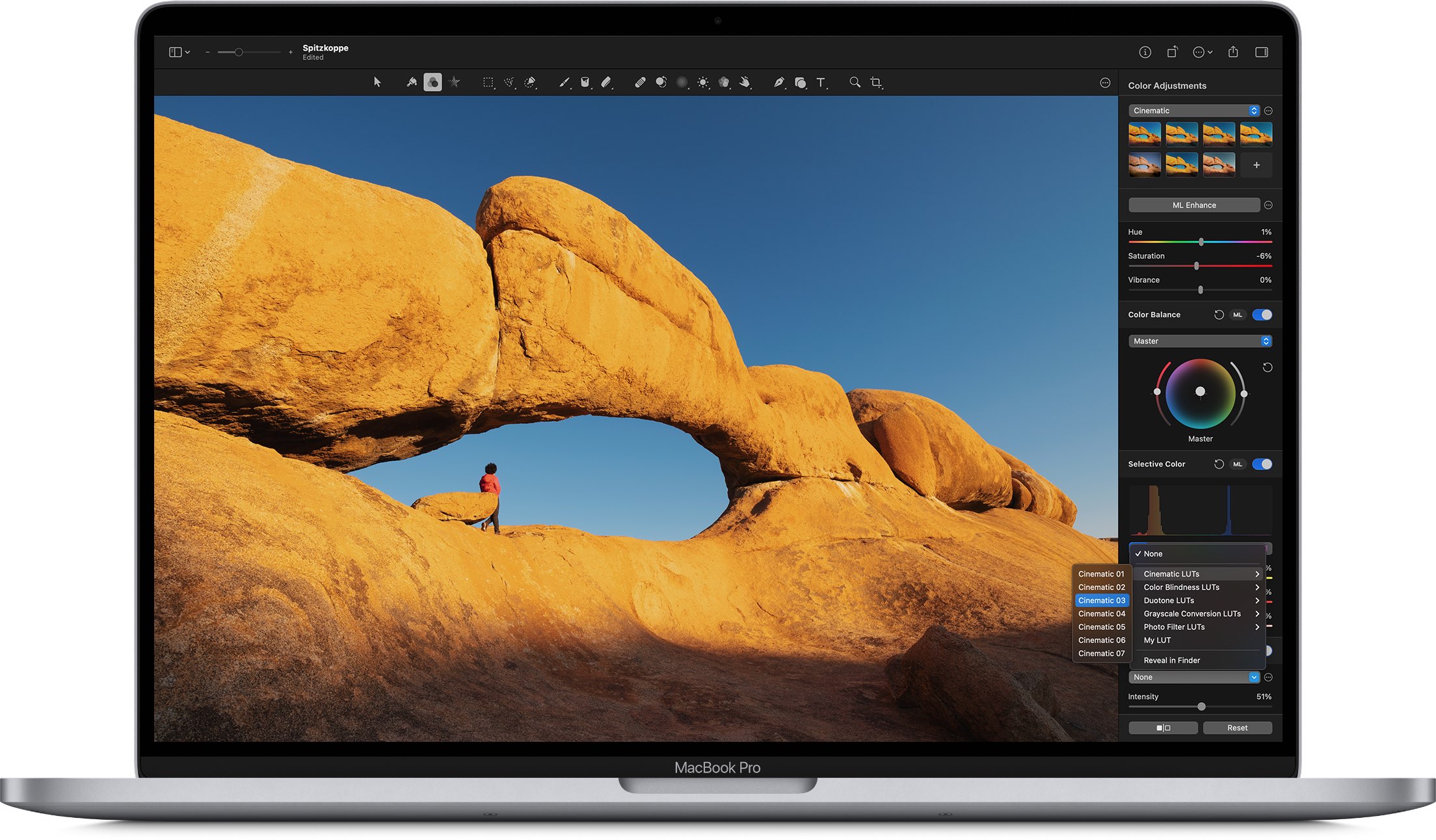 According to an announcement on the Pixelmator blog, version 2.0.8 includes comprehensive support for LUT files allowing you to import and apply custom LUT presets from other apps, convert a LUT into color adjustments, export your color adjustment as LUTs and more.

The latest update is now live on the App Store.

LUTs are cross-platform files that work across a variety of different apps.

And with Pixelmator Pro’s newly gained support for LUT presets, customers can now completely change the look and feel of any project that supports LUT files. For instance, you can now take a LUT created in Pixelmator Pro and use it for one-click color grading of a video project in Final Cut Pro, as well as other compatible apps that support LUTs. 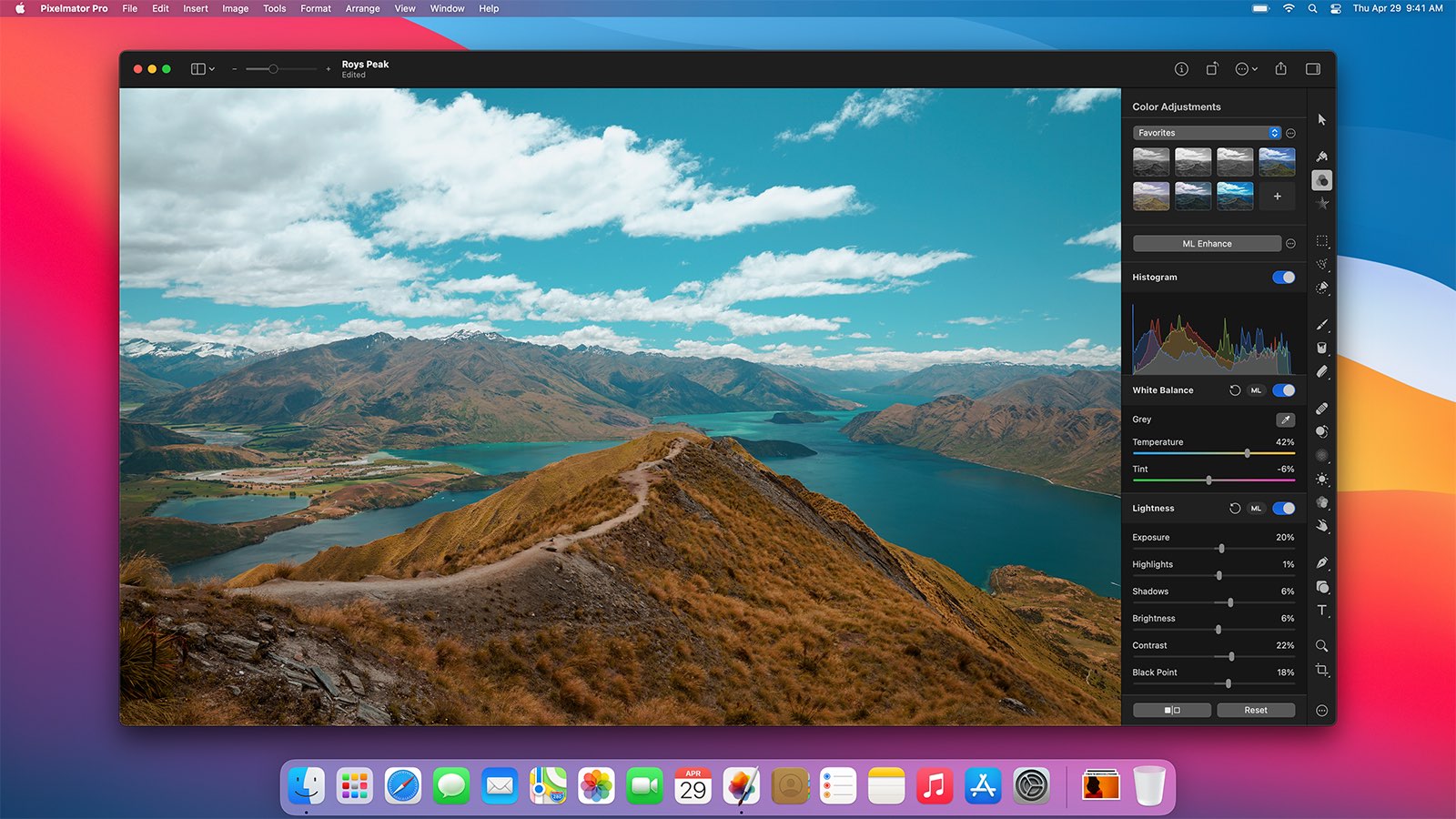 The app ships with 48 built-in LUT presets to choose from, spread across five collections ranging from cinematic LUTs and common photographic filters to grayscale conversion LUTs and more. To choose one, click the Color Adjustments tool in the sidebar and use the Custom LUT panel. Or, drag a supported LUT file onto the Color Adjustments pane to import it.

On top of that, you can convert LUT files into Pixelmator Pro adjustments with one click thanks to a machine learning algorithm that lets you manually change a LUT’s values like hue, saturation, brightness and more. Developers have also updated the app’s AppleScript support so you can now apply a LUT preset to a bunch of images at once.

For an in-depth look at LUTs in Pixelmator Pro, read Pixelmator’s tutorial.

What is Pixelmator Pro?

Pixelmator Pro is a fully-featured image editor that supports the M1-powered Macs and comes loaded with advanced functions and features, all readily accessible in a single-window interface. On top of that, Pixelmator Pro has always supported the latest and greatest platform technologies, making it an excellent citizen on the macOS platform.

→ What’s Preview on your Mac what can you do with it?