Earlier this month, before Apple’s Spring Loaded event, a company called Chipolo announced the ONE Spot item tracker. It’s a capable accessory, but it made headlines because of the fact it was the first third-party item tracker to support Apple’s Find My network.

Plus, the Chipolo ONE Spot beat the AirTag, Apple’s own first-party item finder, to market. And while Chipolo was more than happy to promote the fact that the new item tracker supported Apple’s Find My network, times have changed since then. Now the AirTag is officially official, which means Chipolo has direct competition from Apple.

And that means it has to step up its marketing game. 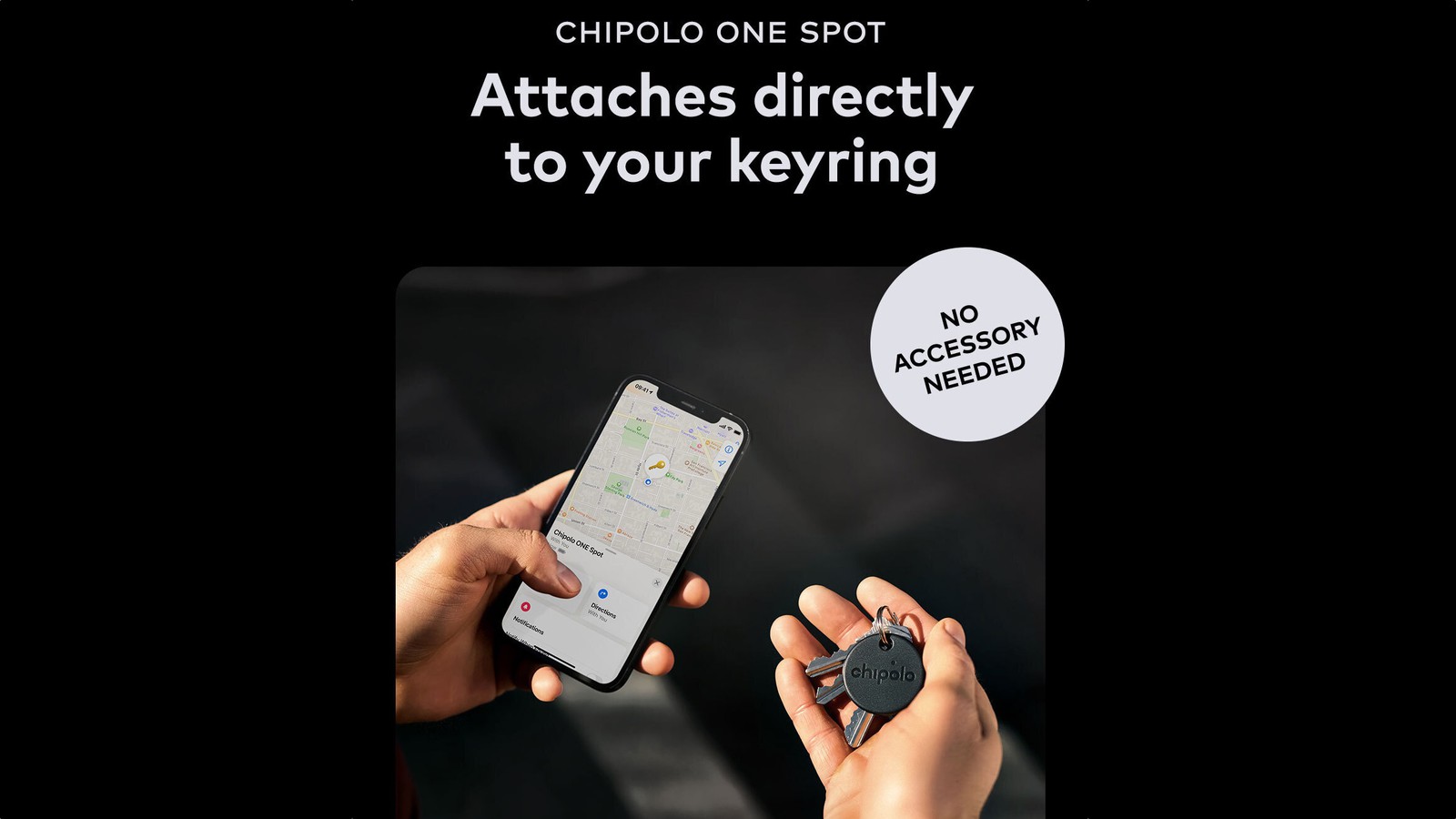 To that end, Chipolo has apparently sent out emails to prospective buyers, taking a jab at Apple’s design for the AirTag. Mostly about what the AirTag is missing. As noted today by MacRumors, Chipolo’s email promotes the fact that its item tracker doesn’t require an accessory to attach to things. Want to put your ONE Spot item tracker on your keyring? Well, you won’t need an accessory to do that because the option from Chipolo features a built-in loop.

Just like Tile’s item tracker, for instance. And many other options out there. Apple, on the other hand, opted to keep things a bit more . . . basic in the AirTag design. It’s a small disc with a user-replaceable battery, yes, but it doesn’t feature a built-in loop. Which means if you want to attach the item tracker to, say, your keyring, you’ll need to get an accessory to put your AirTag in and attach that accessory for your accessory to your keyring.

It’s certainly a decision. And it’s one thing that some reviewers pointed out as being slightly ridiculous and unnecessary — and very Apple. In any event, Chipolo’s email shows off the fact that the ONE Spot features a built-in loop, obviously hoping that this design element will have potential AirTag buyers leaning more towards Chipolo’s item tracker instead.

There are some great AirTag accessories out there, and with the AirTag coming in at just $29 it might not seem all that ridiculous to get another accessory for certain needs.

One has to wonder if this falls into the same category as Intel’s “competitive fun” idea. What do you think? Will you be going for Chipolo’s item tracker over Apple’s AirTag, or another option altogether, because Apple’s tracker doesn’t have a built-in loop?