Earlier this week, Apple hosted its Spring Loaded event and finally unveiled its tracking device, AirTag. And with initial orders set to start tomorrow, the reviews are coming in.

Today, reviews for Apple’s newest accessory went live. Publications shared their thoughts on Apple’s AirTag, and the general consensus seems to be that it’s a pretty great device. Yes, it’s yet another cog in Apple’s overall ecosystem, something that only really works if you’re tucked safely under Apple’s blanket. But that’s not surprising in the slightest.

So, things are generally positive for the AirTag, but it also appears to be prone to scratching and scuffing. A small blemish, to be sure, but one that might not go over so well with some potential buyers.

In any event, here’s a quick roundup of some of the reviews for the new AirTag.

The AirTag reviews are in

The Verge did something interesting: gave an AirTag to someone and had them set out into the city. Vjeran Pavic went out into the wild and Dieter Bohn was tasked with using an iPhone to track down that AirTag, which Pavic had put out there in the wild.

The results were pretty quick:

After a half-hour of walking around, I finally found him. He was standing on a street corner with no foot traffic whatsoever, which meant that the intermittent signals I got detailing his location came from a couple of iPhones in cars that were driving by.

However, Bohn also notes that the AirTags are just “one more thing” keeping folks on the iPhone, and that the AirTag is also prone to scuffing and scratching on both sides of the item finder. 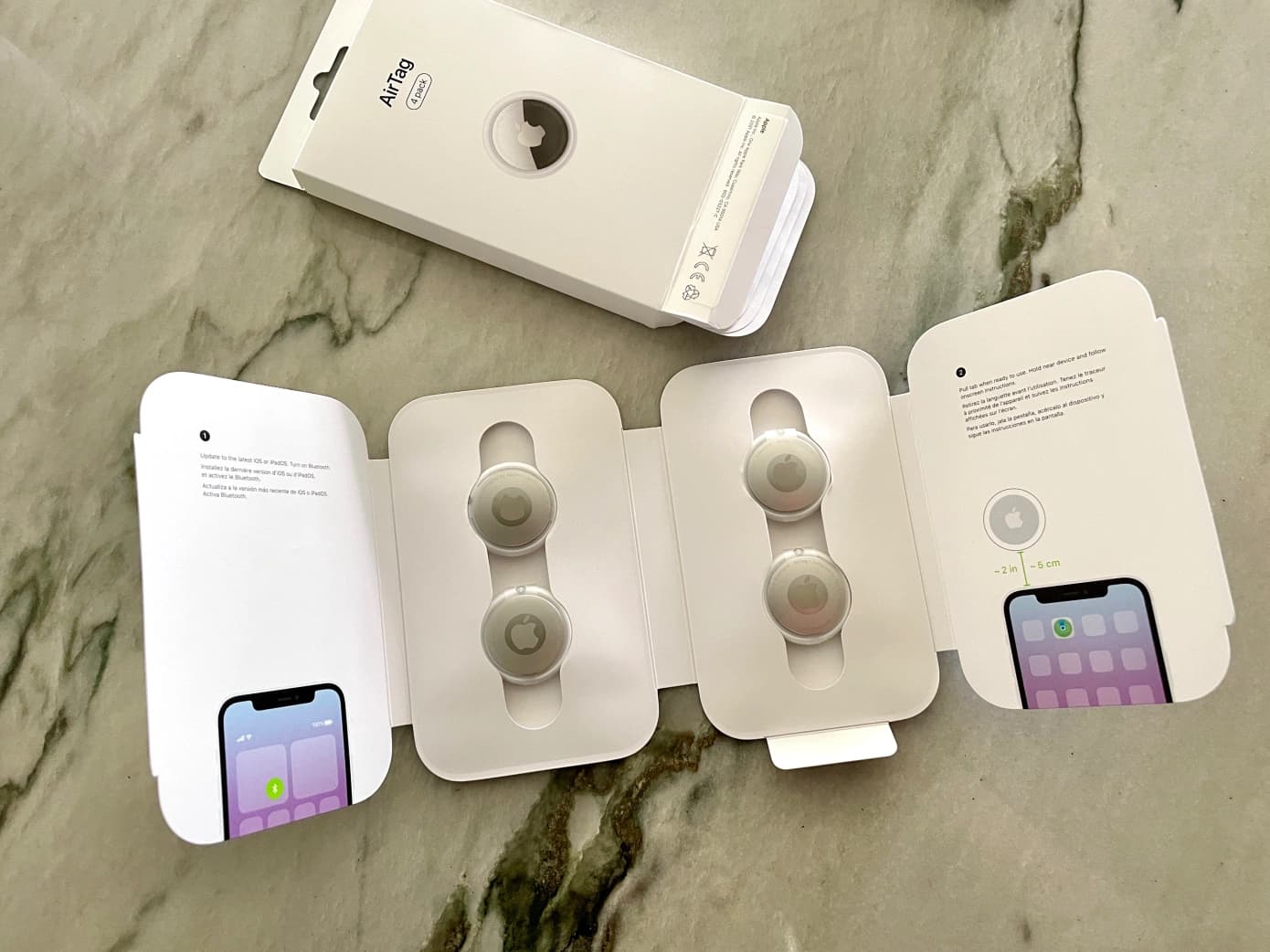 Mostly, TC‘s review for Apple’s AirTag is positive, but notes that more testing is needed before coming to an ultimate decision. However, in that short time Matthew Panzarino does note that relying on Bluetooth means that physical obstacles can reduce discovery time. So, in some cases, it can take up to 30 seconds to locate an AirTag in another room.

The good news is that when that AirTag is found, as Apple said, the location is precise:

In my very limited testing so far, AirTag location range fits in with that basic Bluetooth expectation. Which means that it can be foiled by a lot of obstructions or walls or an unflattering signal bounce. It often took 30 seconds or more to get an initial location from an AirTag in another room, for instance. Once the location was received, however, the instructions to locate the device seemed to update quickly and were extremely accurate down to a few inches. 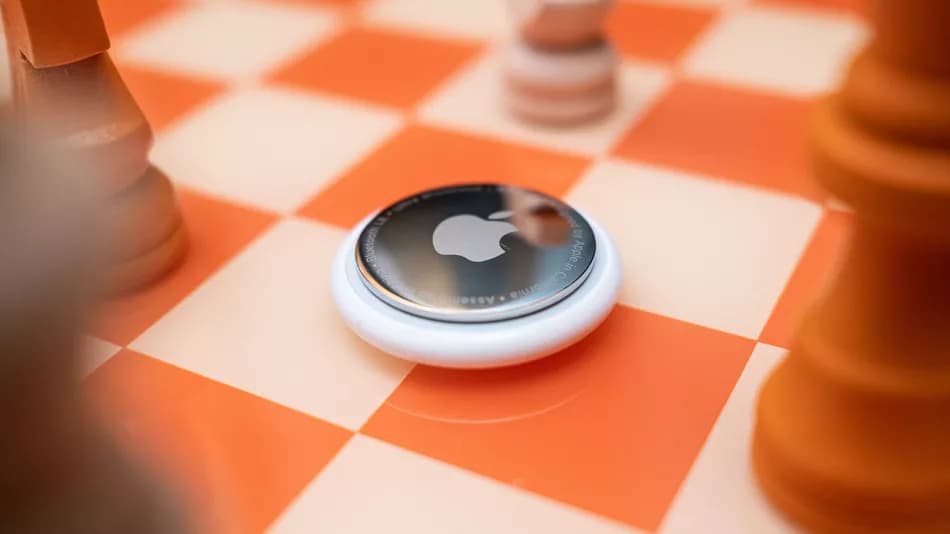 Mashable‘s Brenda Stolyar says that Apple’s AirTag is pretty boring, considering it’s just a Bluetooth item tracker. That’s probably pretty accurate. She notes that these accessories have been around for a while, and notes it’s kind of strange Apple would dedicate any time to this device during its spring event showcase, rather than just announcing them in a press release.

However, Stolyar also says that precision finding for AirTag, which relies on the ultra-wideband U1 chip (and needs an iPhone 11 or iPhone 12 to work) is pretty great:

One of the most frustrating feelings is when you lose your AirPods, trigger the sound from the Find My app, hear the sound, but still can’t find your AirPods.

The Precision Finding feature on the AirTags, certainly solves that pain point.

The feature uses the built-in U1 chip and accelerometer from the AirTag, along with ARKit and the gyroscope from the iPhone, to guide you towards the tracker using graphics, haptic, and sound. However, it’s worth noting that the feature is only compatible with the iPhone 11 and the iPhone 12.

Here’s a quick look at some of the video reviews, unboxings, and demos for AirTags out there in the wild.

So, AirTags go up for ordering on Friday, April 23. Do you plan on ordering one, or a pack?