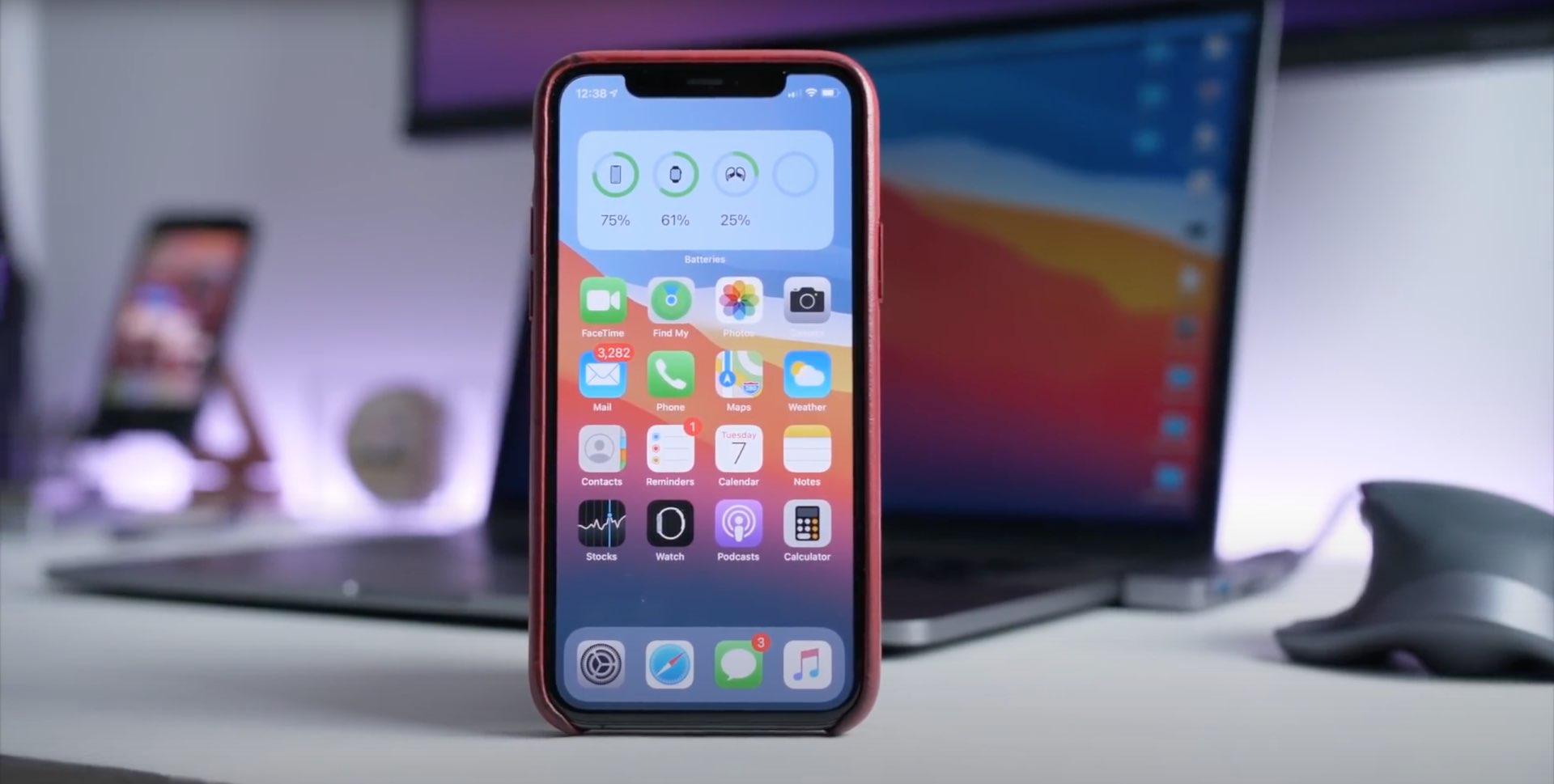 The report doesn’t mention macOS 11.3, which last week entered the Release Candidate (RC) stage indicating that it’s ready for public consumption. Therefore, it’s a safe bet to assume that the macOS 11.3 update would also launch today, but Apple may also delay its release update for a few days as that’s what it did for its Mac customers with prior macOS updates.

iOS 14.5 will bring several new features that didn’t make it into the initial 14.0 release, including the ability to unlock your iPhone with Face ID while wearing a face mask. There’s also something called App Tracking Transparency, basically requiring apps to seek your permission before tracking your across other apps and websites for advertising purposes.

Other noteworthy tidbits include support for the latest PlayStation and Xbox controllers, Waze-like crowdsourcing features in Apple Maps, some updates to the Siri voices, support for Apple Card Family, new emoji and several changes in the Music app, a revamped Apple Podcasts app and support for 5G in Dual-SIM mode on the iPhone 12 models, to mention but a few.