Earlier today, Apple seeded the first beta of iOS 14.5 to developers. And, as such, discoveries of what’s new are being made in the latest prerelease software.

Mask wearing is still an essential element for going out in public as the COVID-19 pandemic rages on. For folks who own an iPhone that relies on Face ID to unlock their handset, this can be a pain point. However, it looks like Apple has been working on a solution (before it re-adopts Touch ID in its flagship iPhone models, maybe).

Tutorial: How to skip Face ID while wearing a face mask

As reported today by Engadget, the first developer beta of iOS 14.5 has revealed that Apple has a solution for unlocking an iPhone while you are wearing a mask. You’ll just need to be an Apple Watch owner, too. With this latest software installed, it will allow users to unlock their iPhone, even if it relies on Face ID, while wearing the protective equipment on their face. 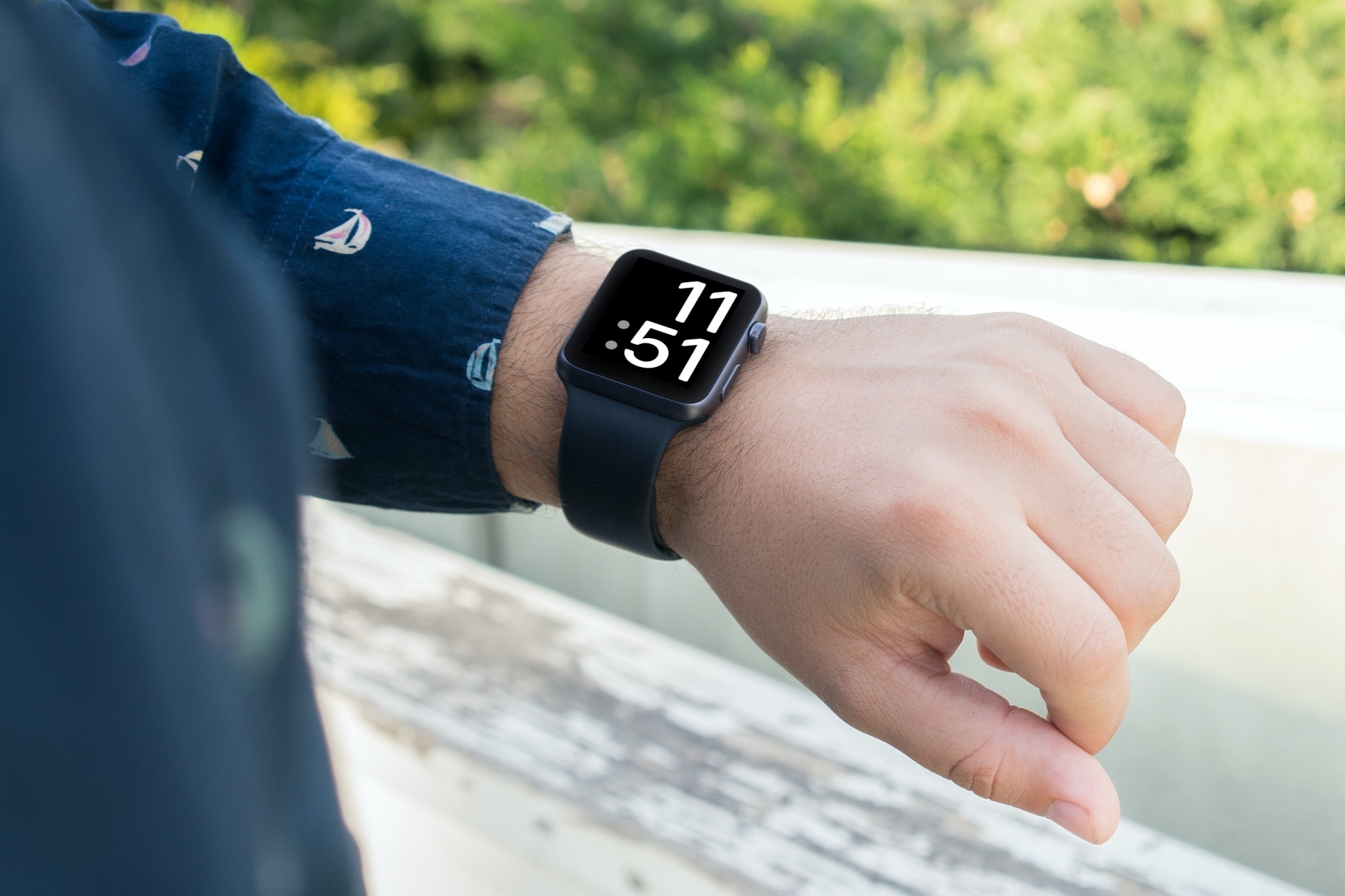 It’s about as smooth of a process as you’d expect. You’ll need to have an Apple Watch, and it will need to be unlocked for this all to work. So you’ll get your iPhone, look at it as normal, and then you’ll get haptic feedback buzzing on your wrist to let you know the unlock process was successful. Once that happens, your iPhone will be unlocked and available to use.

Users will need to manually turn on this feature to make it work.

As we understand it, the feature — which must be manually enabled before use — allows Face ID to proceed with an unlock despite much lower facial recognition accuracy because the nearby Watch has already been authenticated. You’ll also be able to lock your phone from your Apple Watch, though it’s worth noting that all other actions that might rely on a face unlock — like, say, approving an App Store purchase — can’t be handled this way.

Now, this is Apple’s second attempt at addressing the need for mask wearing while still relying on Face ID. Last year, Apple tweaked things so that when an iPhone owner tries to unlock their device with Face ID while wearing a mask, the system will kick to the PIN input option much faster than usual.

It’s a small change, and will probably leave people still wanting Touch ID back on flagship iPhone models, but it’s certainly better than nothing.