After a considerable delay, Apple has finally released its “controversial” App Tracking Transparency (ATT) feature to the wild, alongside the launch of iOS 14.5 earlier today. And now, just in time, Apple’s Craig Federighi has some comments on the matter.

In an interview with The Wall Street Journal published today, Apple’s VP of Software Engineering spoke about how the new ATT feature is all about choice when it comes right down to it. Choice for the user, at least. Federighi says the company sees the new feature as a way for customers to make a decision regarding sharing their personal data with the apps they use every day.

Federighi says that these devices are so important to us, and host so much of our personal lives, that it should be up to each individual how much of that information they are willing to share. 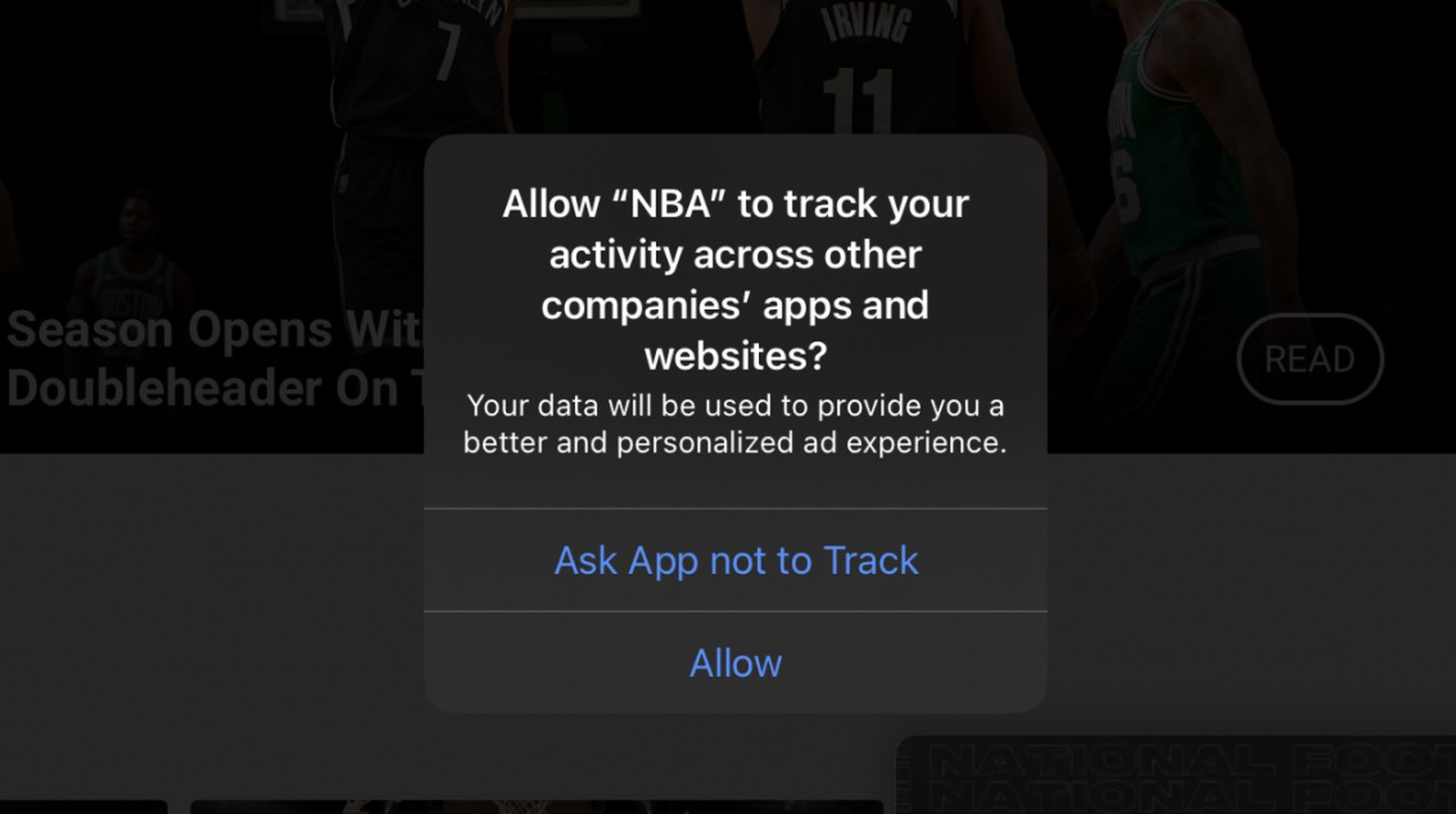 He goes on, saying that abuses can “range from creepy to dangerous”, which the ATT feature aims to help reduce:

We really just want to give users a choice,’ Craig Federighi, Apple’s senior vice president of software engineering, told me in an exclusive video interview. ‘These devices are so intimately a part of our lives and contain so much of what we’re thinking and where we’ve been and who we’ve been with that users deserve and need control of that information.’ He added, ‘The abuses can range from creepy to dangerous.

The aforementioned delay to the feature led many to speculate Apple was bowing to the backlash of major publishers and companies like Facebook. And Facebook certainly leaned into raising its voice against Apple in light of the feature’s impending arrival. However, according to Federighi, the delay was more about giving time to developers to support the feature.

It wasn’t surprising to us to hear that some people were going to push back on this, but at the same time, we were completely confident that it’s the right thing,’ Mr. Federighi said. While the feature’s rollout has been delayed, Mr. Federighi said that was caused not by backlash but because Apple had to make sure app developers could comply when a user opted out of tracking. Mr. Federighi said Apple worked hard on the clarity of the prompts and has created privacy-respecting ad tools for developers.

Federighi went on to say that individual users have a different “sense of privacy”, and, as such, each users should have their own ability to determine how much they share and to whom they share it with.

People have their own sense of privacy and how important it is to them,’ Mr. Federighi said. ‘So we will all make our personal decisions.

The full interview is certainly worth a read. Go check it out over at The Wall Street Journal.