Apple is expected to unveil a new podcasts subscription service at its “Spring Loaded” special event taking place later today, and now a new report has alleged that Apple Podcasts creators participating in the company’s new scheme will actually be directly compensated by listeners. 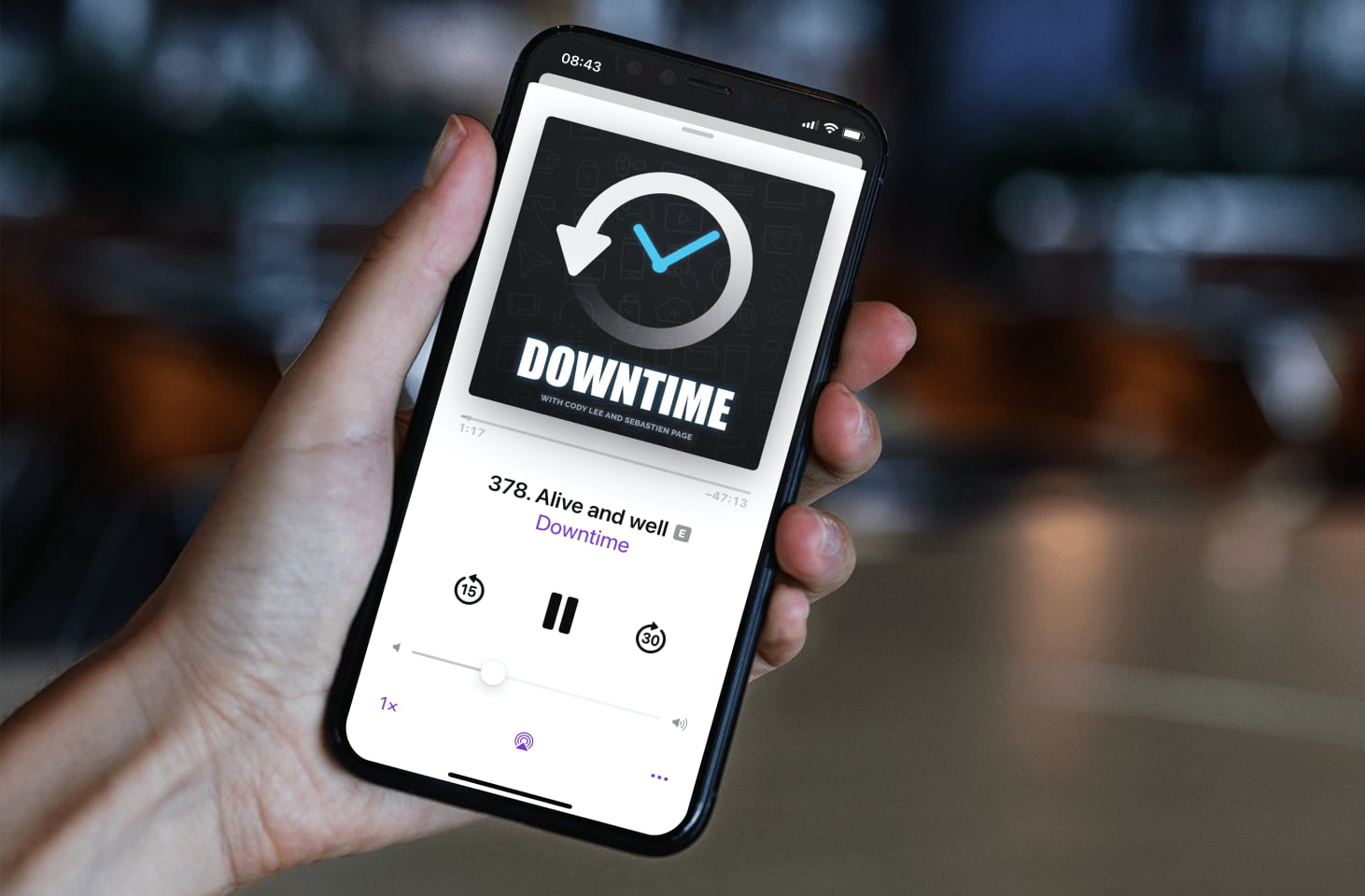 How will Apple Podcasts creators be paid?

According to The Wall Street Journal, the unannounced service will have listeners paying creators directly. “The rollout of a paid subscription option within its Podcasts app will allow listeners to compensate hosts directly,” reads the report.

That’s an interesting development because Apple’s existing subscriptions, such as Apple TV+ or Apple Music, have the company distributing a share from each fixed-fee subscription to creators based on user engagement.

In a sign that podcast subscriptions are coming to Apple Podcasts, the company has now stopped accepting new podcasts submissions through iTunes Connect. Yesterday, a report from Vox Media’s Peter Kafka reiterated earlier reporting by Bloomberg and The Information claiming that Apple was mulling ways to introduce subscriptions to its podcast service.

While we are here: Pretty sure Apple is prepping its own podcast plan – a paid subscription service – on Tuesday. pic.twitter.com/w12tWqg0yo

→ How to use the smarter Listen Now section on Apple Podcasts

Today’s “Spring Loaded” event takes place at 10am PT / 1pm ET. This will be a prerecorded presentation streaming live via Apple.com, the TV app on the Apple TV and the official Apple channel on YouTube.

Our predictions for the event include new tablets, new styli, and maybe even new computers alongside accessories such as new iPhone cases, new Apple Watch straps and Apple’s unreleased but widely leaked AirTags personal item trackers