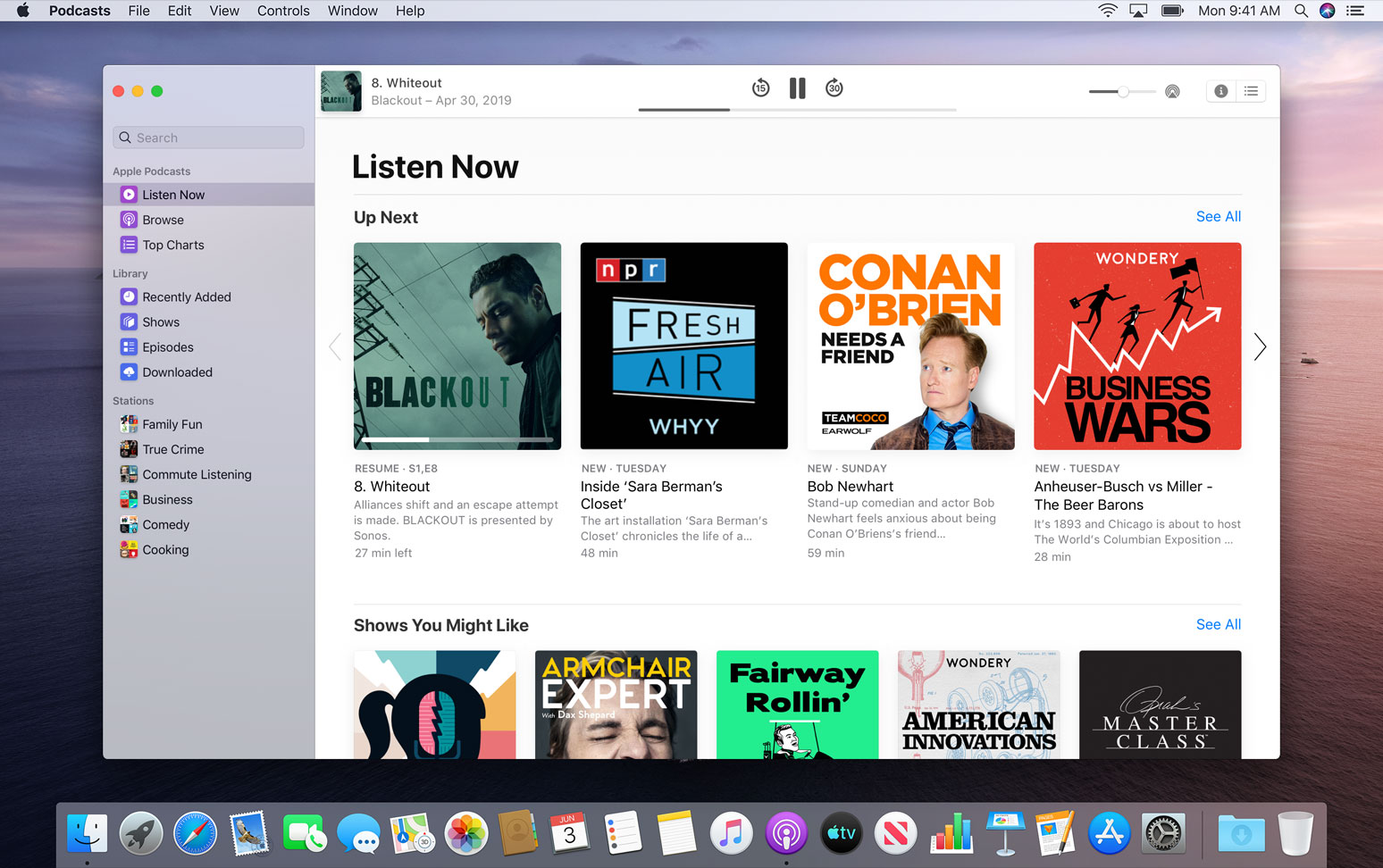 Apple is apparently looking to expand its already powerful reach into the podcast market, looking for original content to produce.

According to a report this week from Bloomberg, Apple is currently investigating the prospect of jumping into original podcast content. This new shift would be a focused response to Spotify’s own territorial push into this market, and Apple has reportedly been in contact with companies to to discuss exclusive partnerships.

At the time of publication, the details are light. The original report indicates that Apple has yet to outline, in any kind of specifics, its plans to produce original podcast content. However, the report indicates that Apple is following “the kind of deals it didn’t make before”. This may relate to the library of original content that Apple is launching with Apple TV+ later this year, which obviously had to be worked out with plenty of deals along the way.

Podcasts have been a big, stable element to the Apple brand for many years, with iTunes effectively leading the charge. Apple Podcasts helped the content stand out in a new way, and, with the launch of macOS Catalina later this year it will be a standalone app, which could help it get even more use from users. Plus, Apple Podcasts is now a stock app in iOS.

Unfortunately, there isn’t much else to go on here. If this is indeed the plan for Apple, it stands to reason that Spotify won’t be too happy about it. But with the popularity of Apple Music as a subscription service, and Apple TV+’s potentially excellent slate of original programming on the way, original podcast content seemed almost inevitable.

What do you think of the idea? Do you think Apple should simply produce original content and make it available as it normally would in the Podcasts app? Or should Apple launch a new subscription service for podcasts in the future?