Apple is holding its anticipated special media event on the next Tuesday, April 20. Here are all the shiny new gadgets that we’re expecting to see from the company come next Tuesday. 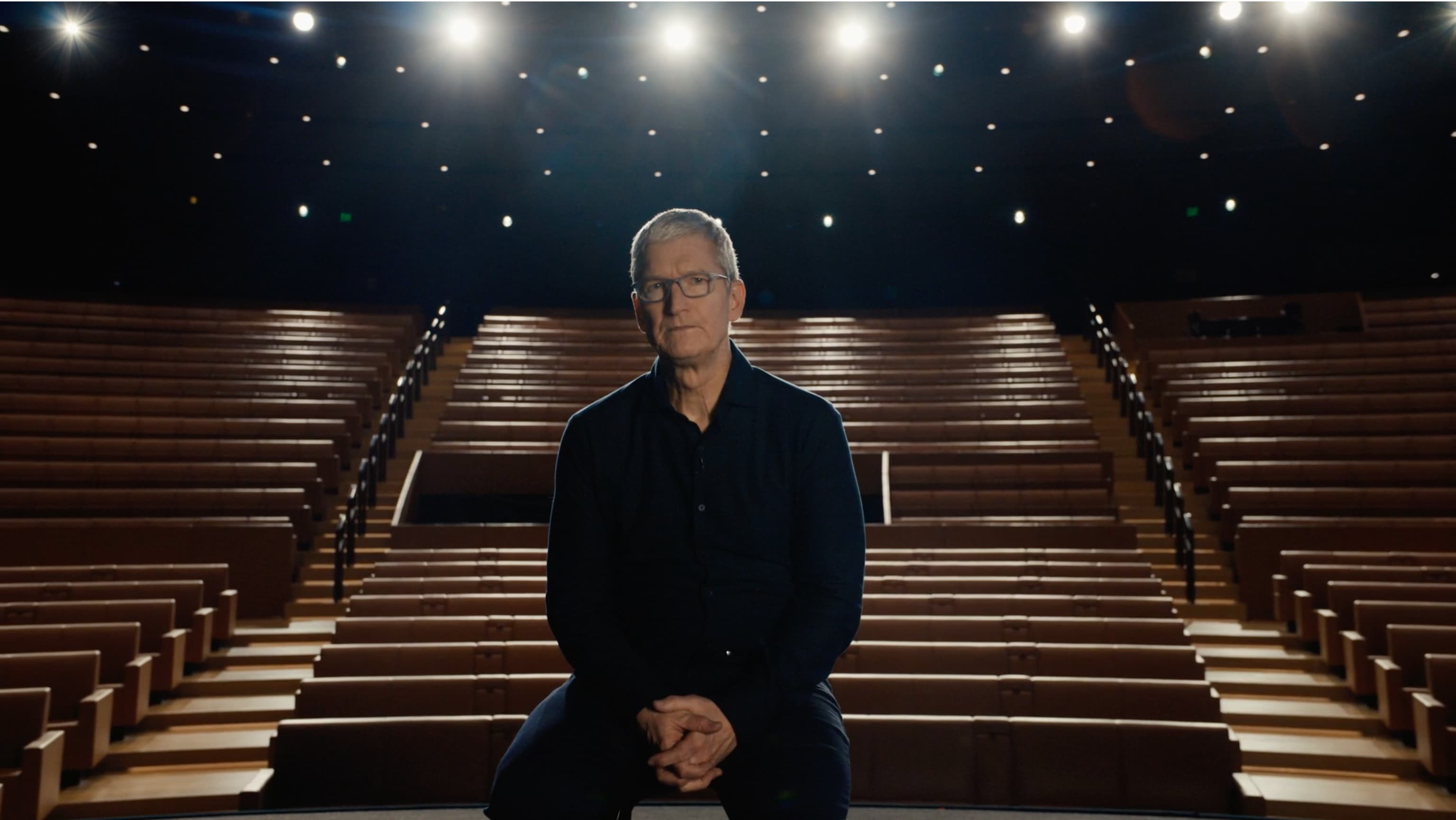 Speculating on the next Apple event

The next iPad Pro is a given.

Although the global chip shortage has temporarily halted the production of some iPad and MacBook models, Bloomberg is adamant that the next iPad Pro featuring a mini-LED display will be officially announced in the second half of April.

The event could also serve as a launchpad for the next gaming-focused Apple TV that was supposed to arrive last fall but got delayed due to the current pandemic.

On the other hand, Apple is rumored to be working on a new TV accessory that would combine HomePod and Apple TV functionality. A smart soundbar of sorts, this rumored device is not ready for prime time yet, however, meaning the next Apple event might come and go without it.

Of course, it’s entirely possible that Apple is working on both the next Apple TV as a standalone accessory (lower-priced?) and this rumored (higher-priced?) TV accessory. Aside from new iPads and Apple TVs, we’re also expecting AirTags soon, Apple’s long-anticipated item trackers.

Visit the Apple Events website on your iPhone or iPad and hit that multi-colored Apple logo from the invite for a cool augmented reality version #AppleEvent https://t.co/dSFgxonYtL https://t.co/uTlBIAtO56

And lastly, this time of year is when we usually get new Spring-themed cases for the iPhone and straps for the Apple Watch so those are highly probable as well. Wrapping up, Apple’s first product event this year is important because the company hasn’t released any new products since the start of 2021.