The next flagship 12.9-inch iPad Pro could be in short supply when it drops later this month as Apple’s suppliers are reportedly facing production issues with the new mini-LED displays. 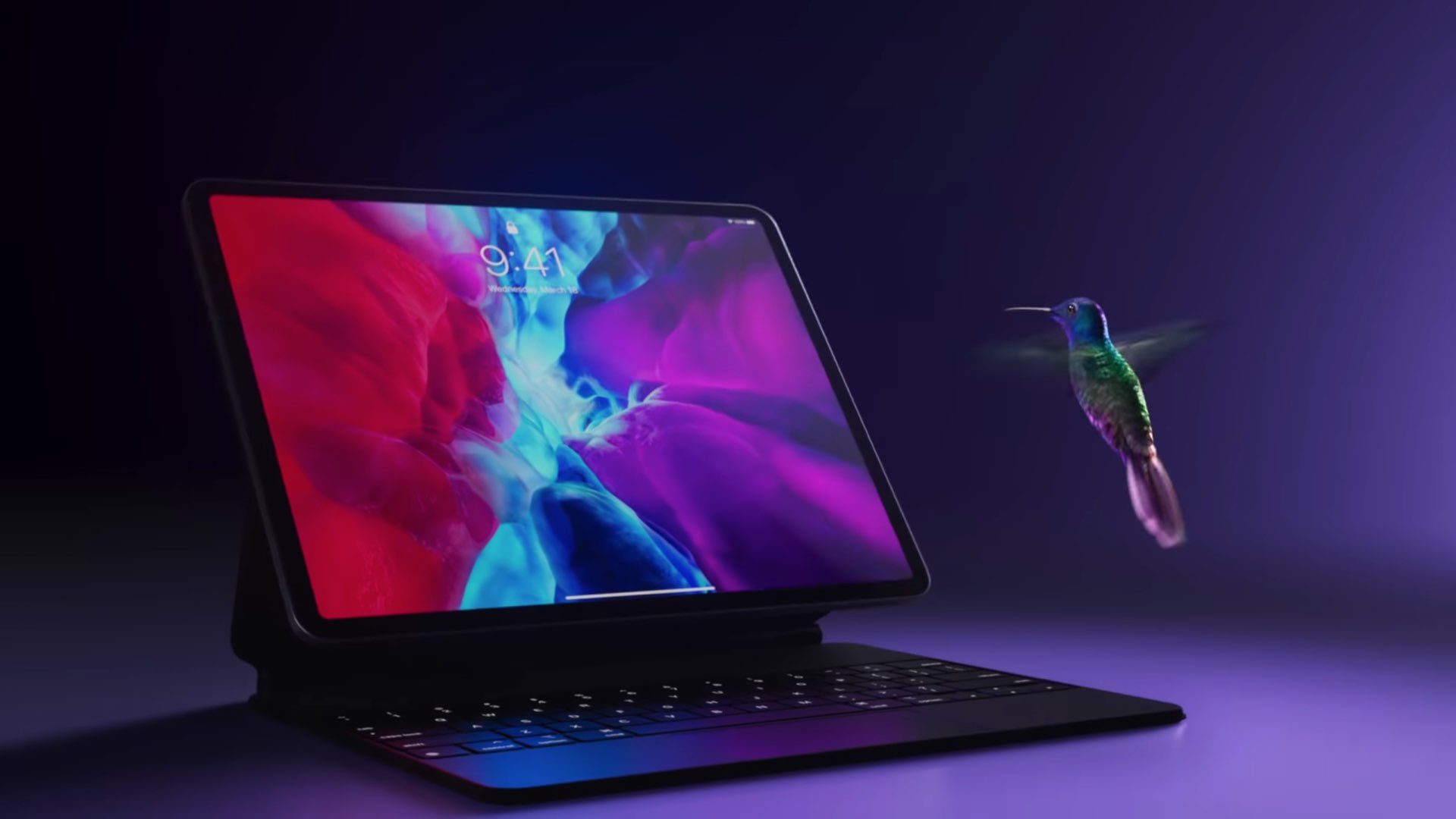 Bloomberg in a new piece today, co-bylined by reporters Debby Wu and Mark Gurman, claims that mini-LED screens for the next flagship iPad Pro model are facing production issues. As a result, initial supplies of the next 12.9-inch iPad Pro model could be limited at launch.

Apple plans to showcase a new mini-LED display technology in the 12.9-inch iPad Pro. But the firm’s overseas suppliers are dealing with poor manufacturing yields. At least one of the mini-LED makers has had to recently pause production as a result.

The report claims that the next iPad Pro will be announced in the second half of April.

It adds the new iPad Pro models will come in the same two sizes as their predecessors: an 11-inch model along with its 12.9-inch counterpart. Other improvements are said to include a new Apple chip on par with the M1 chip in the new Apple silicon Macs along with improved cameras and a faster USB-C port that should work with more accessories and monitors.

→ How to rotate your Mac display 90 degrees or upside down

In case you’ve been sleeping under a rock for the past few months, your PlayStations 5’s have been unavailable and your new Apple gadgets haven’t arrived by the spring due to the global chip shortage that has disrupted everything from consumer electronics to cars.

In fact, it was recently reported that Apple was forced to temporarily halt iPad and MacBook production because of it (the iPhone is currently unaffected, but that could change too).

Mini-LEDs are coming to Apple gadgets

The next flagship iPad Pro will be Apple’s first device to use mini-LED technology.

Whereas typical LCDs are edge-lit by a strip of white LED lights, mini-LED technology takes advantage of thousands of tiny LED lights that enable full-array local dimming zones allowing for deeper blacks and a higher contrast ratio. Mini-LED technology basically brings some of the features of much more expensive OLED panels found in iPhones.

Apple will be transitioning iPads to OLED technology, but most analysts agree that the first OLED iPads and MacBooks shouldn’t be expected before 2022 at the earliest. By the time the iPad and MacBook lineup has transitioned to OLED, Apple could opt to continue using mini-LED-enhanced LCD panels on lower-end models although that’s pure speculation on our part.