It has been a longtime coming, especially considering Microsoft had to skirt Apple’s App Store to make it happen, but the company’s cloud gaming service is finally coming to iPhone and iPad.

And it’s happening this week, too. That’s according to a report today from The Verge, which states that Microsoft’s cloud gaming service, xCloud, will launch in a beta beginning Tuesday, April 20. This will be available via the web, not the App Store, which means if you rely on Apple’s Safari mobile web browser, that’s how you’ll access this service.

To access it, first you’ll need to be an Xbox Game Pass Ultimate subscriber. If you already are, you’ll be able to access xCloud via the web on iPhone and iPad, and it will also be (finally) available on PC as well. 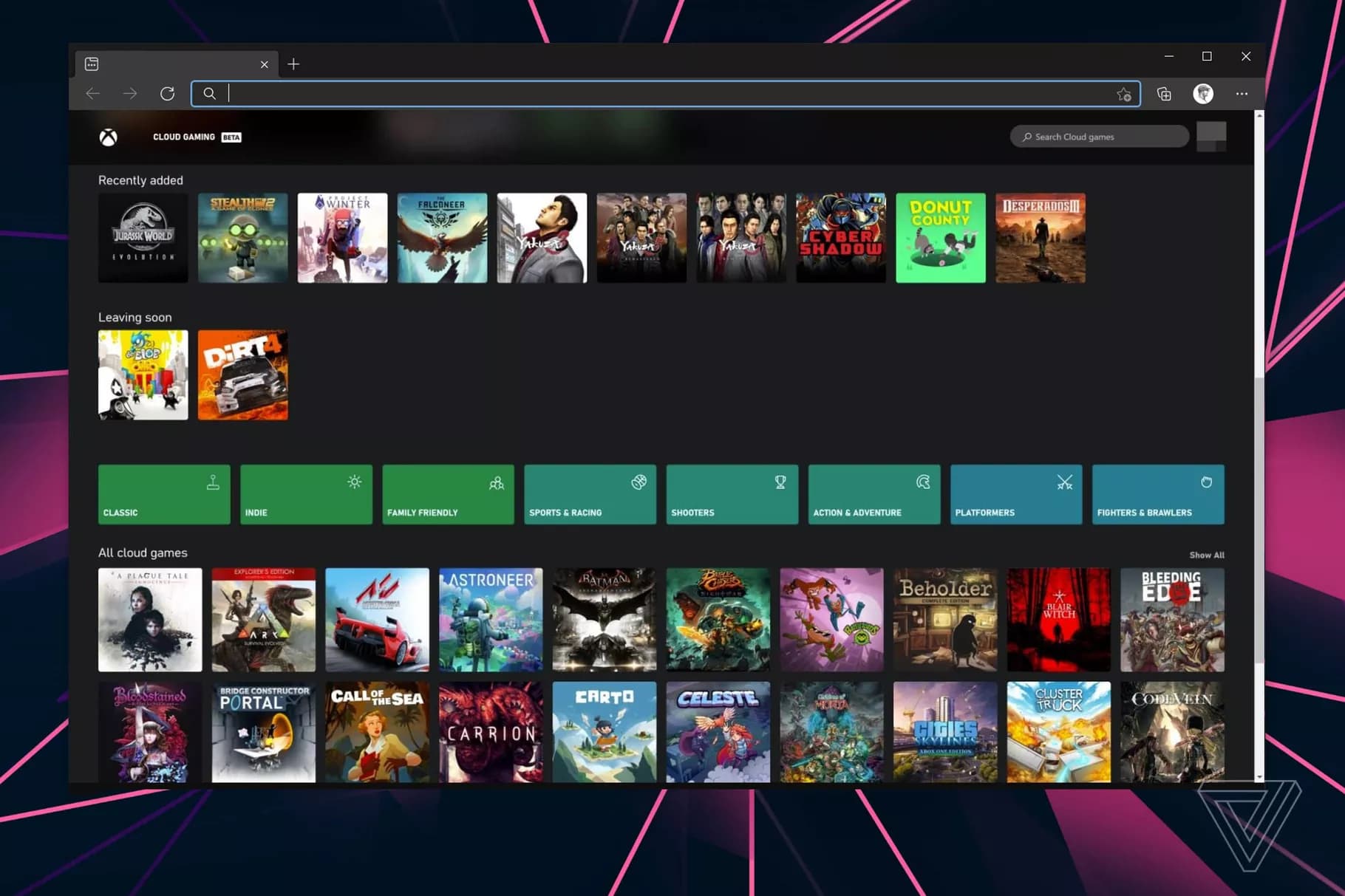 However, there’s a bit of a catch. This is an invite-only public beta. If you are a subscriber to the aforementioned service, you’ll have the opportunity to get that invite. If you want to check if you’ve been invited, you can check on Microsoft’s dedicated site for cloud gaming.

While Safari might be the go-to for many iPhone and iPad owners, Microsoft’s xCloud game service will be available via Google’s Chrome and Microsoft’s Edge mobile web browsers as well. And, of course, as an Xbox Game Pass Ultimate subscriber you’ll have access to more than 100 games.