In April of 2019, it was confirmed that a series based on Stephen King’s Lisey’s Story was in the works for Apple TV+. And now, two years later, we finally know when we’ll get to start watching it.

In a story for Vanity Fair, we get our first real good look at the upcoming supernatural thriller, with the publication publishing several different photos showcasing the cast for the show. We can see Julianne Moore (Children of Men) front and center, as should be the case, but also a clear look at Clive Owen (Children of Men) as well, along with Dane DeHaan (Chronicle), Jennifer Jason Leigh (Annihilation), and Ron Cephas Jones (This Is Us).

The story is primarily about King bringing the tale of a widowed wife to life outside the book he published in 2006. However, in it we learn that Lisey’s Story will premiere on Apple TV+ on Friday, June 4, 2021. Apple confirmed back in February of this year that the series would debut sometime this summer, but now we finally have a date to circle on the calendar. 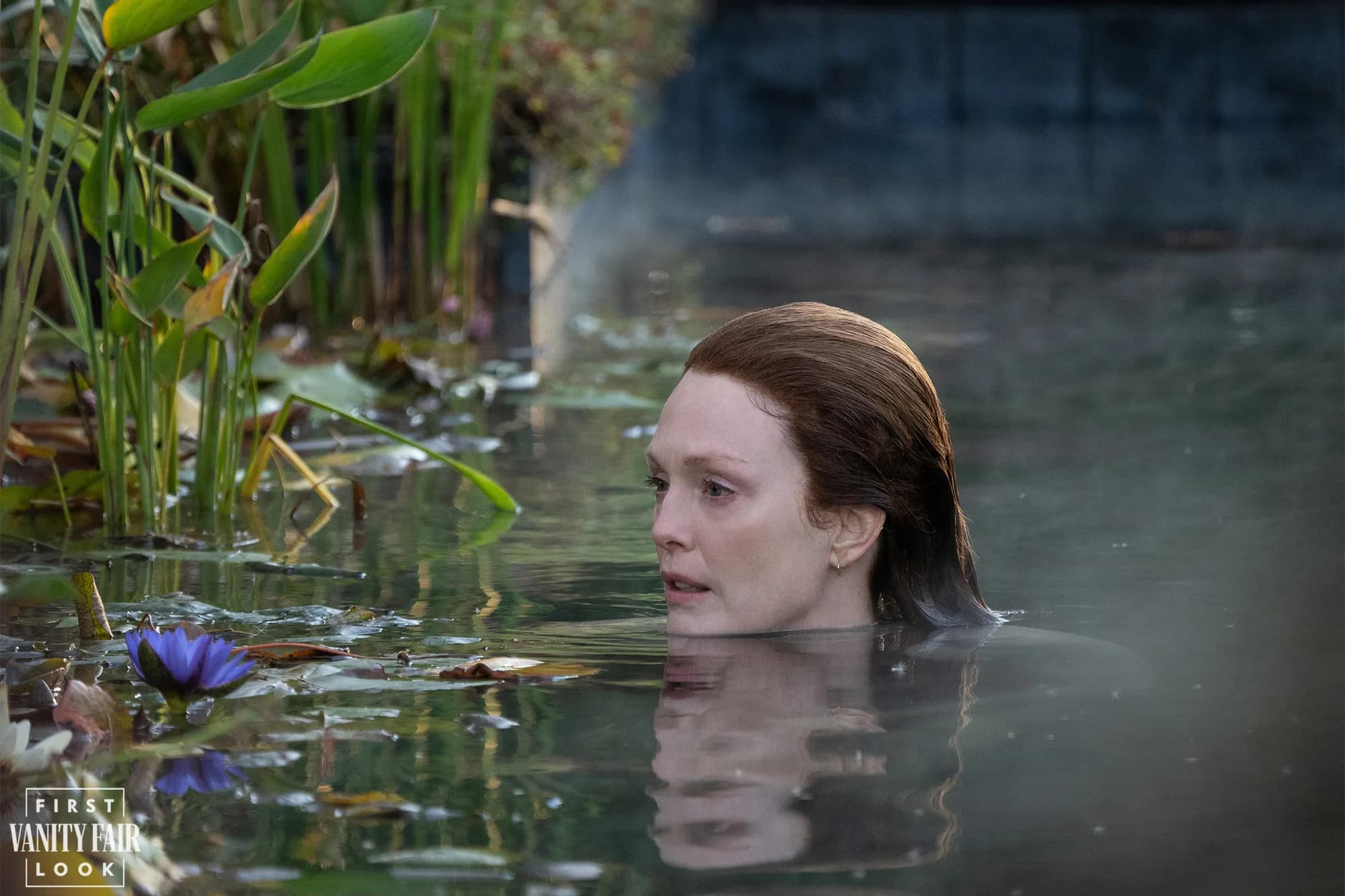 Based on the best-selling novel by Stephen King, and adapted by the author himself, ‘Lisey’s Story’ is a deeply personal thriller that follows Lisey Landon (played by Moore) two years after the death of her husband, famous novelist Scott Landon (played by Clive Owen). A series of unsettling events causes Lisey to face memories of her marriage to Scott that she has deliberately blocked out of her mind.

Not that it’s a secret, but Lise’s Story will also play with a very obvious supernatural element, too. Owen’s character, the aforementioned famous novelist, mostly finds success after he discovered a way to tap into a parallel dimension. Through that passageway, into that other world, the author was able to tap into otherworldly energies and find unparalleled success through them.

According to King, he wrote the story to talk about “long marriages”, as well as celebrity, and the way a famous person’s life is this shared experience between the public and the private.

One thing I wanted to say was that with a person who is famous, it can be so bright that they have a tendency to eclipse the people who stand the closest them,” King said. “But Tabby is responsible for so much of what I have done, and she’s been so supportive of me over the years. It isn’t a love letter to her, because that would be a little bit embarrassing for me, and it would be horribly embarrassing for her. But certainly everything that I know in all my experience in marriage has been positive. And that’s in there.

This story is personal for King, and that’s why he decided to write the entirety of the limited series. King’s typically hands-off when it comes to adaptations, but he decided to go a different route with this one. He picked up support from director/writer/producer J.J. Abrams (Super 8), who will be producing this one through his production company Bad Robot for Apple TV+.

Now that we have a premiere date, and it’s not that far off, we should get a trailer here soon. Are you looking forward to the debut of Lisey’s Story?