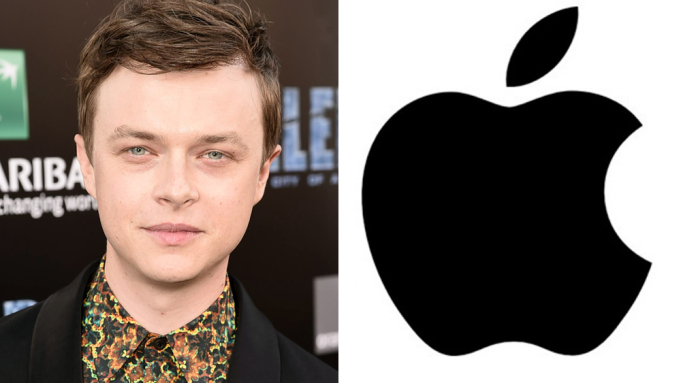 Lisey’s Story has been in the works for quite some time, and it’s expected to arrive on Apple TV+ at some point in the future. But casting is apparently still ongoing.

Back in April of this year, it was reported that legendary author Stephen King was going to adapt one of his favorite stories, Lisey’s Story, for the screen. Apple was the company to get the rights to the upcoming series, so, at some point in the future, the fledgling streaming service (which won’t be so fledgling by then) will host the show starring Julianne Moore (Hannibal, Still Alice).

And now we learn from Deadline that Apple TV+ series Lisey’s Story is now one actor stronger: Dane DeHaan (Chronicle) has joined the cast as Jim Dooley. Dooley is a fan of Lisey’s husband’s work, and wants to see Lisey publish one of his unpublished works.

Moore will be playing the eponymous Lisey, and we know that Clive Owen (Children of Men) is playing Lisey’s husband, Scott Landon.

Lisey’s Story is, at its heart, a psychological horror story, showcasing Lisey’s life in the present and including parts of her deceased husband’s life based on her own memories of it. The story evolves as Lisey starts to surface suppressed memories of Scott, while at the same time being hounded by a fan of Scott’s work who wants to see more of it.

All eight episodes of Lisey’s Story will be penned by King himself. It’s a limited series, so don’t expect anything beyond the initial eight episodes. As far as a release date, that remains unknown at this point. Production is probably underway though, and with this last bit of major casting ironed out, things should start rolling along pretty smoothly from here on out.

If you read the book or not, are you excited to see how King brings this story to life for Apple TV+?