Apple TV+ already has its fair share of documentaries in its library, with plenty more on the way. But the video streaming service has just announced another from the company’s own Apple Original Films.

Announced on Tuesday, Apple TV+ has revealed that it has given the green light to the original documentary film Black and Blues: The Colorful Ballad of Louis Armstrong. As you might imagine from the name, this is a documentary about the legendary blues musician Louis Armstrong, and, according to Apple, it will showcase his life through the “revolutionary musician’s own words”. 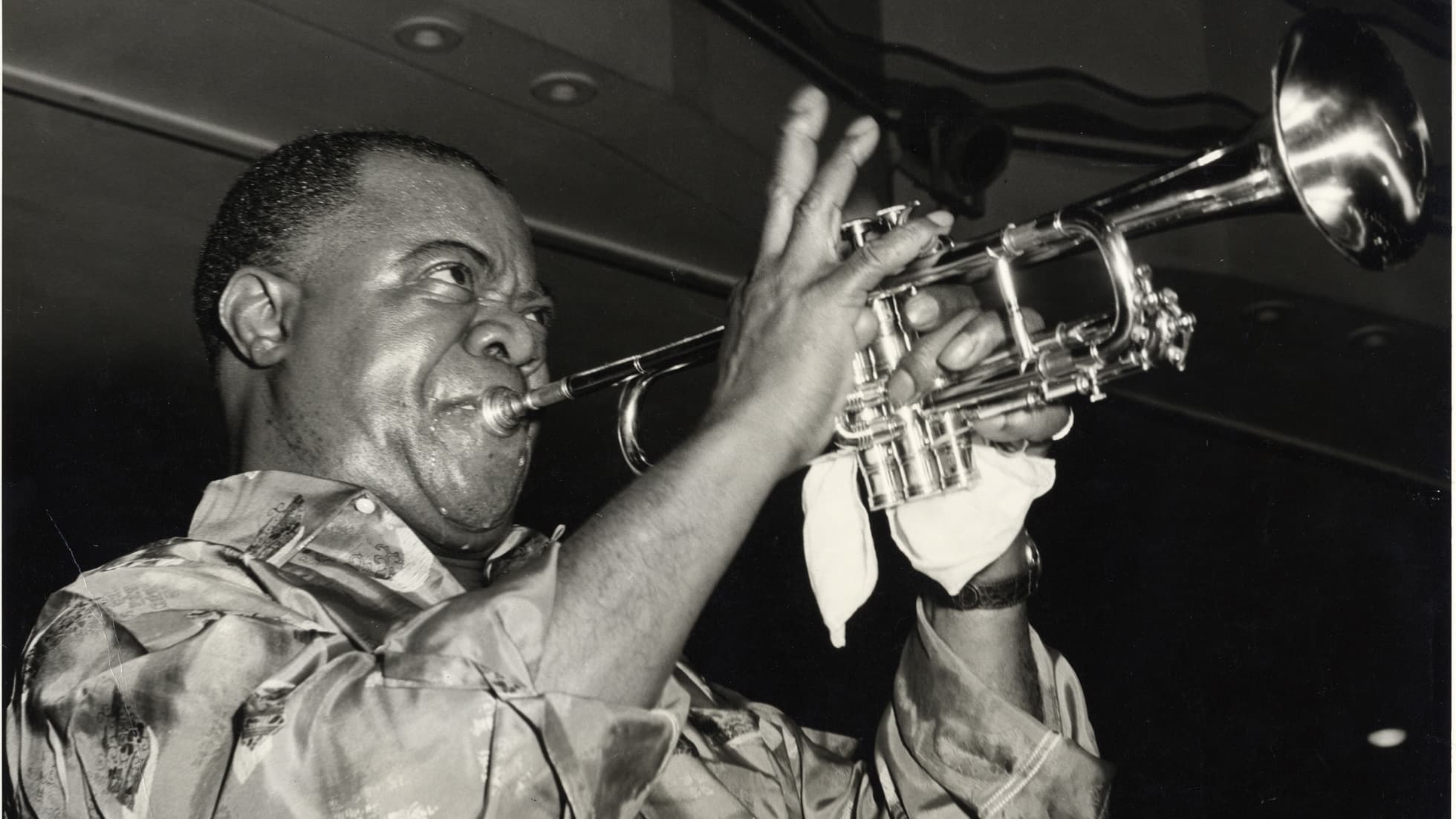 Here’s the official description of the upcoming doc:

The film offers a definitive look at the master musician’s life and legacy as a founding father of jazz, the first pop star and a cultural ambassador of the United States. He was loved by millions worldwide but often mischaracterized for not doing enough to support the civil rights movement. In reality, his fight for social justice was fueled by his celebrity and his willingness to break his silence on issues of segregation and patriotism. With the full support of the Louis Armstrong Educational Foundation, the filmmakers have access to a treasure trove of never-before-seen archival materials, including hundreds of hours of audio recordings, film footage, photographs, personal diaries and a life’s worth of ephemera for exclusive use in the first significant documentary dedicated entirely to his life.

No word yet on when the new documentary will see the light of day, but hopefully it’s sooner rather than later.