News broke back in 2019 that Apple had won in a bidding war the next film from legendary director Martin Scorsese (The Irishman), which is called Killers of the Flower Moon. Since then, it’s just been a waiting game for this film to actually get made and release on Apple TV+.

For the folks looking forward to this one, the wait continues. But today we’ve got some news regarding casting, which is better than nothing. According to Deadline, Scorsese’s production has brought on four new members of the cast. The new additions are: William Belleau (The Twilight Saga: Eclipse), Louis Cancelmi (The Irishman), and Grammy winning singer-songwriters Jason Isbell and Sturgill Simpson. Each is pictured below, in order. 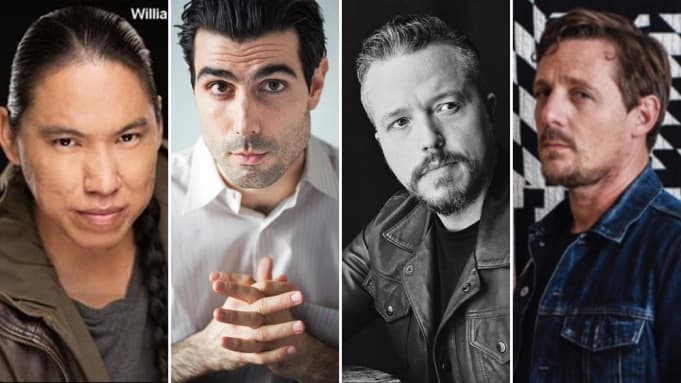 Still no release date for this one, unfortunately. But as soon as we know more, or have some images and/or a trailer to share, we’ll be quick to pass it on.

Are you looking forward to Scorsese’s Killers of the Flower Moon?