Mythic Quest is another solid entry for Apple TV+‘s library, and now the show will present a second special episode related to the ongoing coronavirus pandemic.

This special episode will follow the last, which was entitled “Mythic Quest: Quarantine”. Instead of being all about remote work, this next special episode, which is called “Everlight”, will see the creative team behind the mega-popular Mythic Quest video game returning to the office for in-person work. This is happening in time for the company’s annual Everlight office party, which will include a live-action role play tournament. 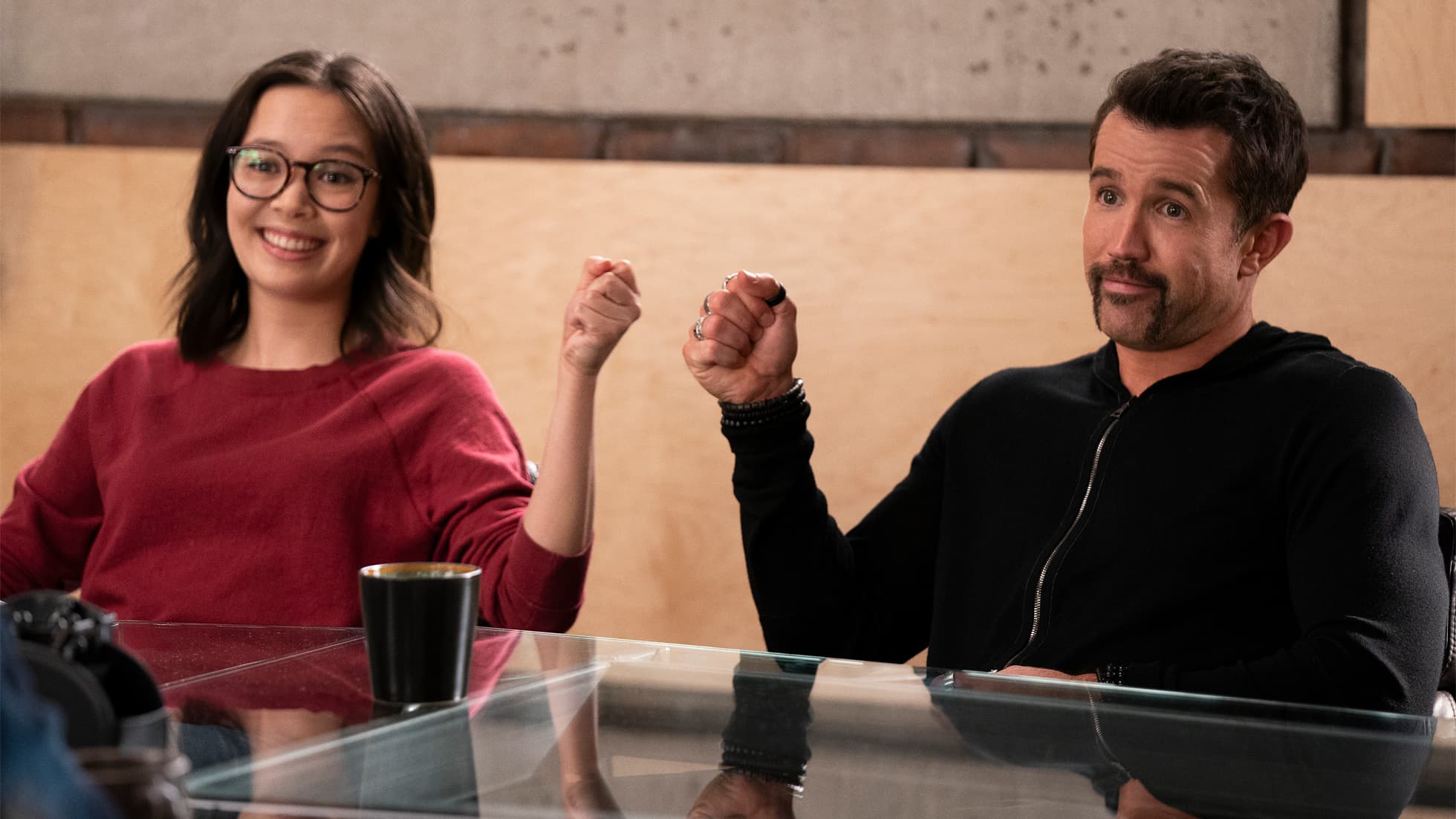 From today’s report (via Variety):

‘Everlight’ is a special episode that addresses the practical and emotional difficulties of returning to normalcy,” co-creator, executive producer and actor Rob McElhenney said. “It’s full of hope and joy and optimism for a bright future. Ahead of our upcoming second season, we felt it was the perfect way — and the perfect time — to invite the audience back into the world of ‘Mythic Quest.’

This new special episode will premiere on Apple TV+ on Friday, April 16, in advance of the upcoming second season. The sophomore season is set to premiere on May 7. When the show returns, we’ll see a lot of returning characters. That includes Ian (McElhenney) and Poppy (played by Charlotte Nicdao) as the creative heads of the studio.

The two will butt heads over the company’s development of its next major expansion for Mythic Quest, following the smashing success of Raven’s Banquet. The original report adds:

In the meantime, the other team members must face their own problems. C.W. (F. Murray Abraham) reconciles with his past; testers Rachel (Ashly Burch) and Dana (Imani Hakim) test out an office romance, and David (David Hornsby) loses yet another woman in his life as Jo (Jessie Ennis) leaves him to assist Brad (Danny Pudi).

Are you looking forward to the return of Mythic Quest?