Way back in July of 2019, a rumor popped up that Apple was planning to launch its own original podcasts. And in May of last year, those rumors started to pick up steam, suggesting Apple was ramping up efforts to get the new podcasts off the ground.

The expectation was Apple’s original podcast effort would focus on promoting its Apple TV+ content, and, sure enough, that turned out to be true. Apple launched one such podcast earlier this year, before the premiere of the second season of its alt-history sci-fi series For All Mankind. And now the company has another to show off (via 9to5Mac).

The new podcast is called “The Line“, and the first two episodes of the new show are available to listen to now. They were published today, April 6, and Apple says that a new episode will premiere on a weekly basis. There will be six episodes in total, so there will be four new entries in the weeks ahead. 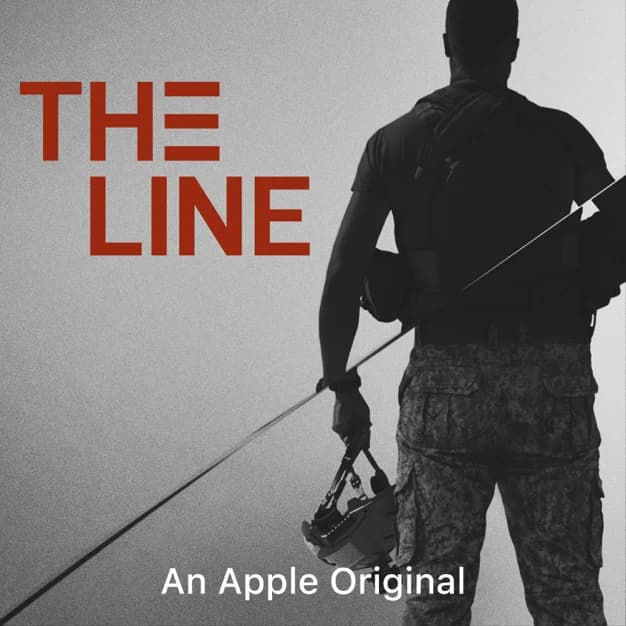 “The Line” original podcast will bolster the upcoming Apple TV+ series, which is set to premiere later this year. That series will be a four-part documentary when it arrives.

In 2018, a group of Navy SEALs broke ranks and accused their chief, Eddie Gallagher, of murder—sucking them all into the biggest war crimes trial in a generation. Did a Navy SEAL cross the line in Iraq? Dan Taberski (“Running from COPS”) takes you inside that courtroom for the first time, peeling back the curtain on how America wages its wars now and revealing the story that the media covering the trial blew right past. Through intimate conversations with over 50 special operators, the series explores just how blurred the line between right and wrong has become in the forever wars—and what that’s doing to the hearts and minds of those we send to fight them.

You can start listening to “The Line” right now.

In related news, rumor has it that Apple may be working on a podcast subscription service. Here’s how that was described back in January of this year:

Apple—long considered the sleeping giant in the podcast space—is waking up. The company, which runs the most widely used podcasting app in the industry, is discussing launching a new subscription service that would charge people to listen to podcasts, according to people familiar with the matter.

Talks between Apple and production companies about the new subscription offering are underway, although it’s unclear when—or whether—Apple will launch the new service. People caution that Apple mulls over many ideas for media services and doesn’t always proceed with them.

There are still expectations that Apple is going to launch additional standalone original podcasts, not meant to specifically promote Apple TV+ content at some point in the future. But, as it stands right now, Apple seems perfectly fine where it’s at on this particular front.