Through its manufacturing run between 2016 and 2017, the MacBook Pro suffered what many refer to as a “stage lighting” problem. This would impact the screen and, for some owners, make the laptop unusable. And now a judge says Apple continued to release the computer, knowing the problem existed, anyway.

Part of the problem comes from the fact that it was only in 2019 that the issue started to crop up. And while it impacted quite a few people, it wasn’t a very large number. At least, not at first. But, eventually, Apple launched a Display Blacklight Service program, which was designed to help customers fix the problem without charging them.

At the time, Apple described the problem as such: 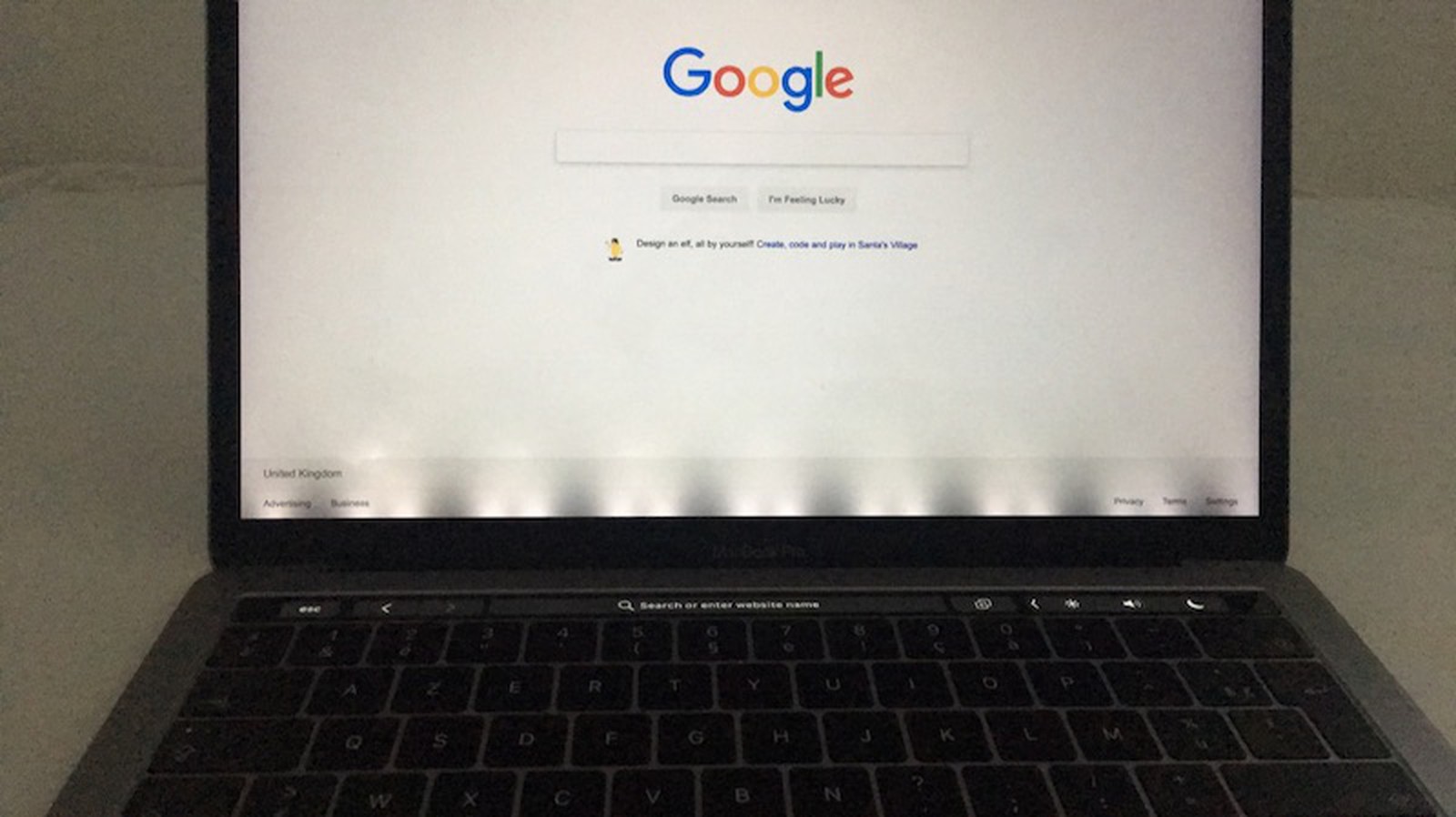 Still, Apple was hit with not just one class action lawsuit for the problem, with folks saying Apple did know about the problem, but released the MacBook Pro models anyway.

U.S. District Judge Edward Davila determined that the consumers’ allegations of Apple conducting intensive pre-release testing, which the consumers say was conducted by a team of “reliability engineers” who carried out stress tests and other procedures that would have alerted Apple to defects behind the display failures, sufficiently demonstrate that Apple was aware of the alleged defect.

‘The court finds that the allegations of pre-release testing in combination with the allegations of substantial customer complaints are sufficient to show that Apple had exclusive knowledge of the alleged defect,’ the judge wrote in his opinion.

The primary plaintiff in the case is Mehan Talehspour, and the complaints are long. Talehspour actually goes as far as to say Apple tried to hide the “Flexgate” issue from consumers and those impacted by the problem. Talehspour says Apple deleted threads regarding the issue from its Apple Support Community forums, which only leaned into the ruling:

Apple argues that a lot of the complaints issued by Talehspour and others are based on assumptions, rather than any actual facts. The company also argued that Talehspour bought his MacBook Pro in 2017 and used it for several years without raising a complaint, or until the case was brought against Apple.

As it stands right now, at least one judge is siding against Apple on the matter. We’ll keep our eye on this and see what happens next.

Did you have a MacBook Pro model that suffered this issue?