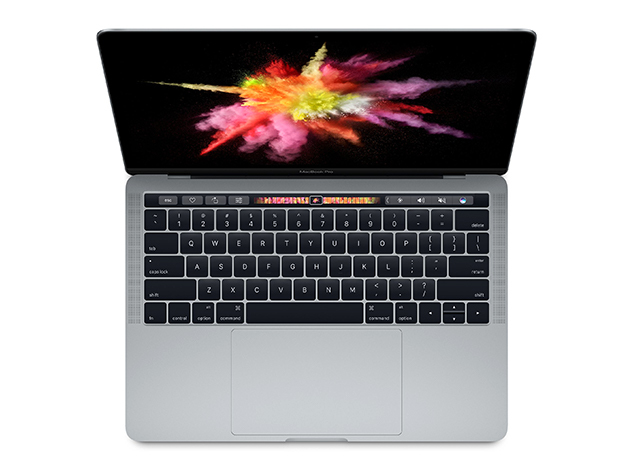 “Flexgate” cropped up earlier this year in a big way, with owners of the 13-inch 2016 MacBook Pro expressing their dissatisfaction with a backlight issue in their machines. The problem gave a “stage lighting” effect on afflicted models, an apparent issue with the cables under the hood.

Apple quietly aimed to fix that issue with longer cables earlier this year in newer models. However, the 13-inch 2016 MacBook Pro was still plagued by the issue for many owners, so Apple is aiming to relieve some of the pressure and offering up free repairs. You will need to have an eligible model to get a free repair for the stage lighting issue, and, right now, only two MacBook Pro models are covered:

Apple states on the official landing page for the new Display Backlight Service Program, that a “very small percentage” of 13-inch MacBook Pro models from 2016 are impacted by the issue. The company also notes that “no other Mac notebook models are part of this program”.

If the model does show symptoms, they will look like this:

Apple says that affected models were sold between October 2016 and February 2018. So if you purchased your 2016 13-inch MacBook Pro in that stretch of time, and you are also suffering with display issues, it might be worth making an appointment at an Apple Store or an Authorized Service Provider to get it checked out and repaired if need be.

When it comes to these repair programs, Apple is usually in a firm “better late than never” scenario. It’s good that Apple is finally offering free fixes for the issue. This could definitely be a major problem for any owner, especially when the display backlight just stops working altogether.

Did you experience any display backlight issues with your 2016 13-inch MacBook Pro?