AirPods 3 are (probably) coming, as Apple works out any final details ahead of the truly wireless headphones launch. The big question at this point is still when that will happen.

In a preview of an upcoming story from DigiTimes, the publication says that Taiwanese supplier ASE Technology is kickstarting production of optical sensors for “next-gen AirPods“. As is par for the course with these sorts of reports, there’s not much else to go on. This is just a preview of a larger story coming down the pipe. With that in mind, there aren’t a lot of details to add right now.

However, the report does indicate that with production starting now, the new AirPods will launch sometime in the third quarter of this year. That would certainly line up with the latest report from analyst Ming-Chi Kuo, who, recently, said that we shouldn’t expect to see Apple’s newest truly wireless headphones until this fall. 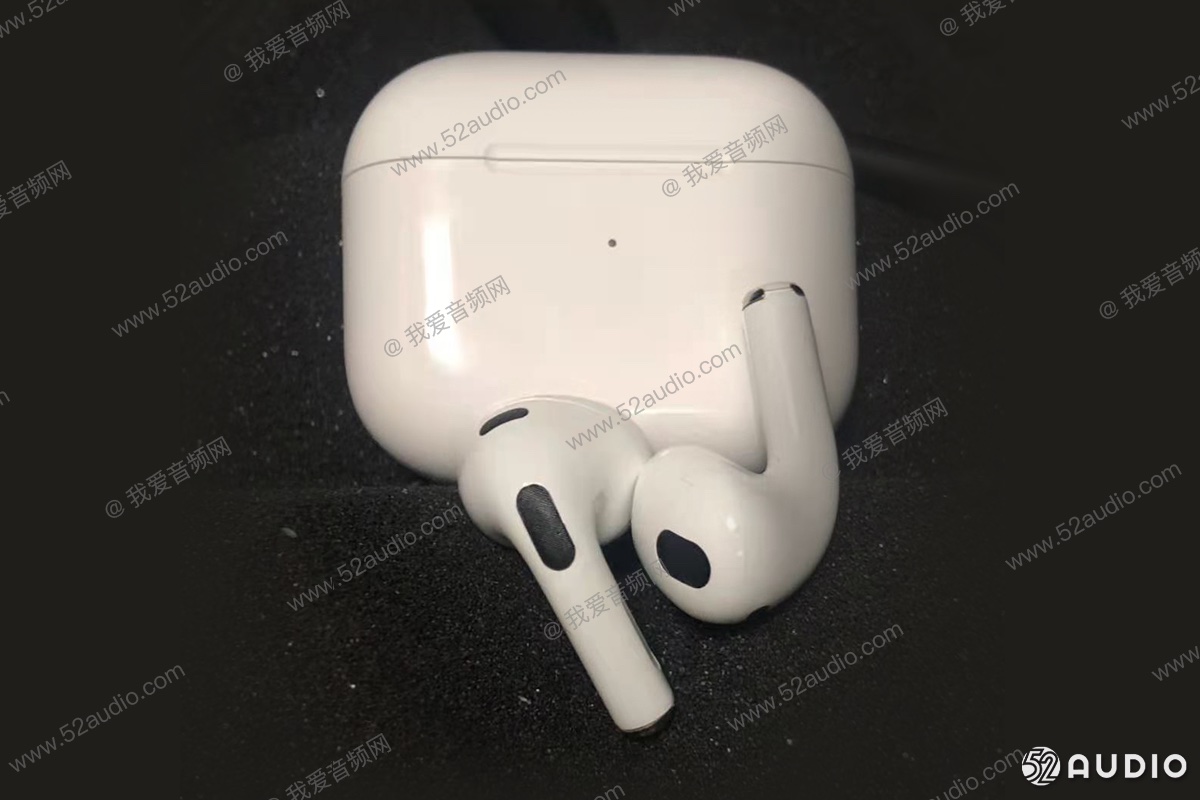 However, it’s worth noting that there are reports to the contrary. Earlier this week, for example, a report surfaced based on information from accessory makers that the new AirPods are going to launch in April, alongside a new iPad Pro. While that’s technically still possible, it does feel like it’s more likely we’ll see the new AirPods later this year.

As far as what’s new? The rumor mill has suggested we’ll see the new AirPods with a shorter stem and, ultimately, a very AirPods Pro-like design. The new headphones aren’t expected to feature Apple’s Active Noise Cancellation feature, and they probably won’t come with silicone ear tips, either.

So we’re probably going to be waiting a bit longer for the third-generation AirPods. Are you looking forward to their arrival?