The rumor-mill should not be expecting a March release of Apple’s next 12.9-inch iPad Pro with a mini-LED screen because the tablet won’t enter mass production before April at the earliest. 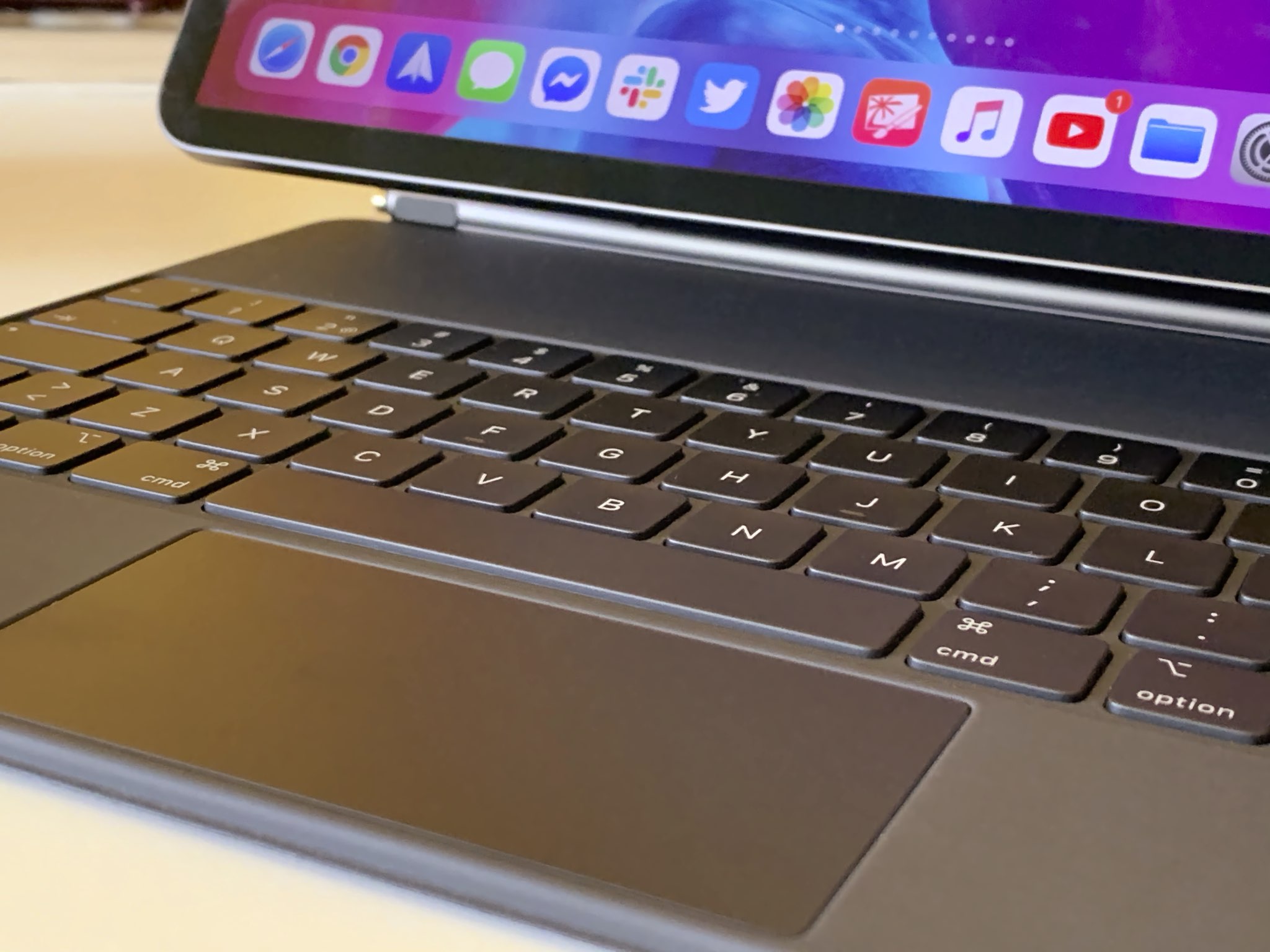 No new iPad Pro for you this March!

The news comes as a side-note in a new supply chain report, published today by Taiwanese trade publication DigiTimes. According to industry sources cited by the publication, volume shipments of the next iPad Pro will begin in the second quarter of 2021, which starts April 1.

Epistar has become the exclusive supplier of mini-LED chips to be used in 12.9-inch miniLED-backlit ‌iPad Pro‌, with nearly 50 percent of the corresponding production capacity booked up for the tablet and volume shipments to begin in the second quarter of 2021, the sources said.

Apple is rumored to be unveiling new products next Tuesday, but the new iPad Pro obviously won’t be among them. There have been conflicting rumors about the exact launch timeframe so far, with the next iPad Pro refresh originally expected in the fourth quarter of 2020 before it got delayed into early-2021 due to the COVID pandemic.

The Cupertino technology giant may also discontinue the 11-inch model of the iPad Pro to exclusively focus on its 12.9-inch counterpart as the only “pro” tablet in the lineup.