The rumor mill won’t give up on the possibility of a future iPad Pro equipped with a mini-LED display. And today’s latest report is beating the same drum.

At this point, these are familiar story beats. Apple, at some point in the future, is going to adopt a mini-LED display for its biggest and most powerful iPad. And while initial rumors leaned into a launch sometime in 2020, that obviously did not pan out. So now all eyes are turned to 2021, with a launch penciled in for sometime early this year. Whether or not that actually comes to pass, though, we’ll have to wait and see.

Meanwhile, the reports about Apple’s future move continue to roll in. For example, DigiTimes is back today with a new report saying what it reported back in December of last year: a new iPad Pro with a 12.9-inch mini-LED display will launch in the first quarter of 2021. This time around, though, supply chain sources suggest that Apple’s new tablet will launch before the end of March. 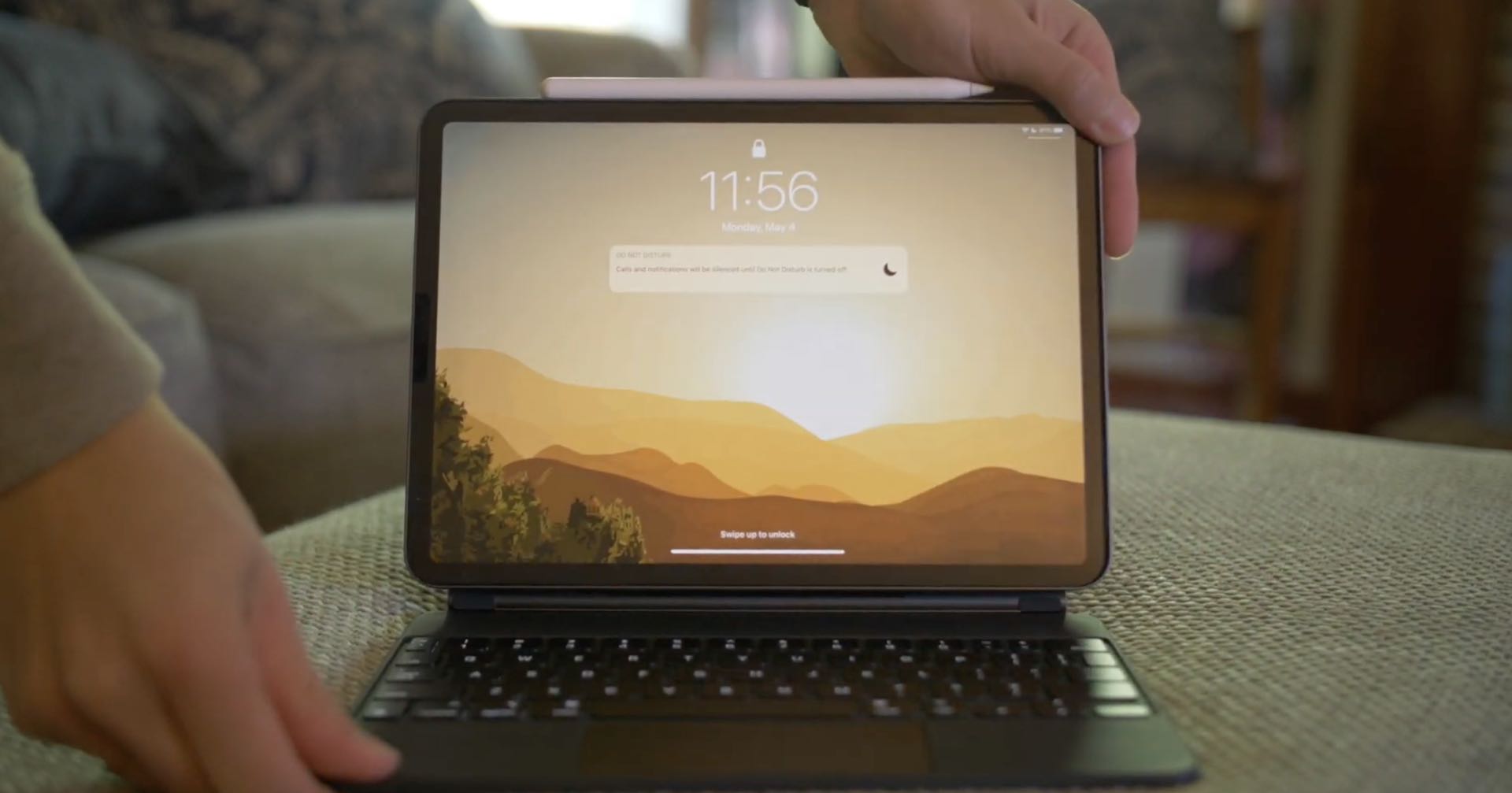 The report itself is actually about an entirely different company. GIS, which manufactures touch panels, is said to be expanding its backend module capacity for new products. The industry sources believe that Apple will launch the new 12.9-inch iPad Pro by the end of March, or maybe in the early stages of the second quarter.

This is good timing, because the rumor mill is also telling us Apple will host its first event of 2021 on Tuesday, March 23. If that does pan out, it’s certainly possible Apple introduces the new iPad Pro with mini-LED display technology.

The switch to a mini-LED display is not the only improvements the new iPad Pro is rumored to offer. In June of last year, it was reported that the new tablet will feature not only 5G network connectivity thanks to Qualcomm’s X55 modem, but also an A14X processor. The new iPad Pro probably won’t feature a change to its design, though, aside from potentially being a bit thicker.

Interestingly, the rumors have leaned into the potential that only the 12.9-inch iPad Pro will adopt the mini-LED display technology. Apple typically updates both the 11- and 12.9-inch models at the same time, with the same features. So if Apple is going to suddenly change gears and differentiate the models like this, it would certainly be a decision.

But, we’ll have to wait and see how this all shakes out. If Apple is going to host an event before the end of March, we don’t have long to wait to find out.