First announced in October of 2019, Masters of the Air has been in the works for Apple TV+ for quite some time. And it’s only been recently that we’ve finally heard some casting news. And today adds to that list.

According to Variety, Anthony Boyle (The Lost City of Z) has joined the cast of the upcoming World War II drama in a leading role. He’ll join Austin Butler (Elvis) and Callum Turner (Green Room) as the other co-stars. Masters of the Air is a continuation of the war epics Band of Brothers and The Pacific, both of which were produced by Steven Spielberg and Tom Hanks. Those two are sticking with the producing gigs with Masters of the Air, too.

Boyle will be taking the role of Major Crosby. 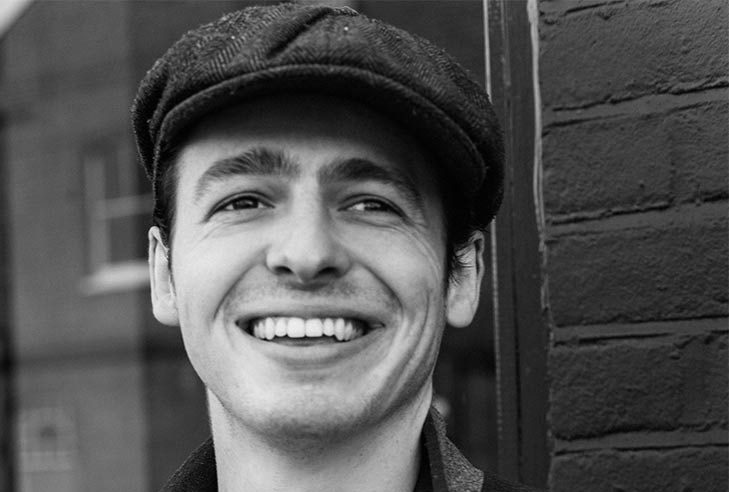 The upcoming limited series is based on the book of the same name written by Donald L. Miller. The new show is said to “follow the true, deeply personal story of the American bomber boys in World War II who brought the war to Hitler’s doorstep.”

On the other side of the camera, Cary Joji Fukunaga is set to direct the first three episodes of the limited series. This will be his first directing gig since production wrapped on the upcoming latest entry in the James Bond franchise, No Time To Die.

No release date is set for Masters of the Air just yet. Are you looking forward to this one?