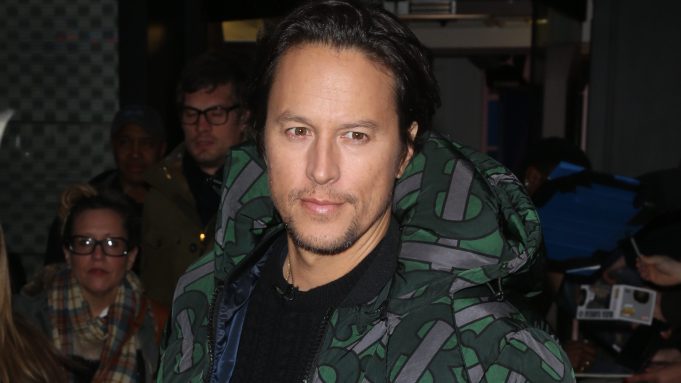 Way back in October of last year, we heard Apple TV+ had earned itself the spiritual successor to the remarkably popular limited series Band of Brothers. And now we know who’s directing it.

At least three episodes, anyway. According to a report from Deadline today, Cary Joji Fukunaga (True Detective, No Time to Die) is set to direct the first three episodes of the incoming limited series Masters of the Air for Apple TV+. The series comes from Steven Spielberg’s Amblin Entertainment, and it will just be a limited run. This will be Fukunaga’s first directing gig since wrapping filming on the latest installment of the James Bond franchise, the still-delayed No Time to Die.

Masters of the Air will be written by John Orloff (Legends of the Guardians: The Owls of Ga’Hoole) and Graham Yost (Justified), according to the report. There’s no word on which additional directors the series will pick up after the first three.

Here’s how the series was described back in October of last year:

Based on the book by Donald L. Miller, “Masters of the Air” is said to follow the true, deeply personal story of the American bomber boys in World War II who brought the war to Hitler’s doorstep.

When the series arrives on Apple TV+, it will be 10 episodes in total. Fukunaga will get the opening trio, according to the report. Filming on the series is set to start in March of next year, so we should start to hear more about casting in the weeks ahead.

The other bit of exciting news in the original report revolves around Parliament of Owls, Fukunaga’s production company. Apple TV+ is apparently close to sealing a first-look deal with Fukunaga and the production company, which would mean even more TV content for the streaming service at some point in the future. However, nothing is locked down just yet.

If this is yet another big get for Apple TV+, it would simply be one of many. We’ve recently reported on the many, many different deals Apple TV+ has signed with names like Leonardo DiCaprio, Martin Scorsese, Idris Elba, and others.

With filming set to start in March, we are still a ways away from this one debuting on Apple TV+. But as soon as we know more about the project, we’ll be sure to pass it along.