In October of 2019, we first heard about Apple Originals spiritual successor to Band of Brothers, appropriately titled Masters of the Air. Since then, news on the project has been pretty light. But today that changes a bit with some new casting news.

When the limited series was announced, there wasn’t much known about the project other than its existence. And that it would serve as a spiritual successor to the massive hit for HBO, Band of Brothers. The upcoming series is based on the book of the same name, written by Donald L. Miller.

It wouldn’t be until October of 2020 that we found out who would be directing at least three of the upcoming episodes. That duty falls to director Cary Joji Fukunaga (No Time To Die, True Detective). Fukunaga will be directing the first three episodes of the limited series. And now we know who will be starring in the upcoming show, thanks to a report from Deadline. 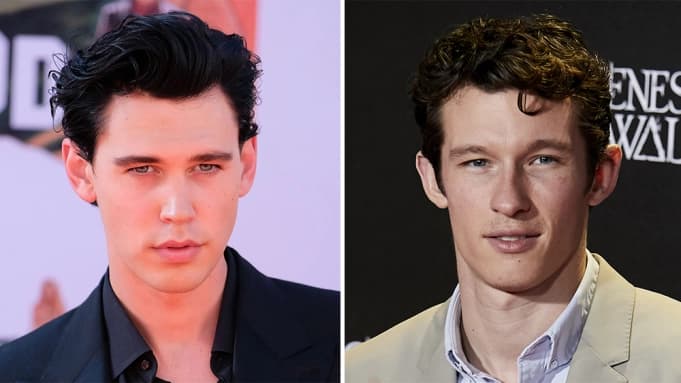 That report says Austin Butler (Elvis) and Callum Turner (Green Room) are set to star in Masters of the Air. The report also adds that Tom Hanks’s and Gary Goetzman’s Playtone will be producing, along with Steven Spielberg’s Amblin Television. There will be 10 episodes in total for the limited series.

John Orloff (Legends of the Guardians: The Owls of Ga’Hoole) is writing the limited series.

Here’s a brief description of the upcoming show:

Based on the book by Donald L. Miller, ‘Masters of the Air’ is said to follow the true, deeply personal story of the American bomber boys in World War II who brought the war to Hitler’s doorstep.

This could be one of the biggest series for Apple TV+ so far. Of course, Foundation will be making a run for that title, too.