While CoolStar has been particularly tight-lipped about progress on such a jailbreak, even going as far as to suggest that there was no urgency to rush a release merely because unc0ver launched first, the good news for those who’ve been asking is that the jailbreak community got its first tangible teaser late last night.

The teasers, shared via the official Sileo / Odyssey Discord channel between 3 and 4 A.M., involve screenshots of what appear to be the proprietary Sileo package manager in an iPhone running iOS 14.3: 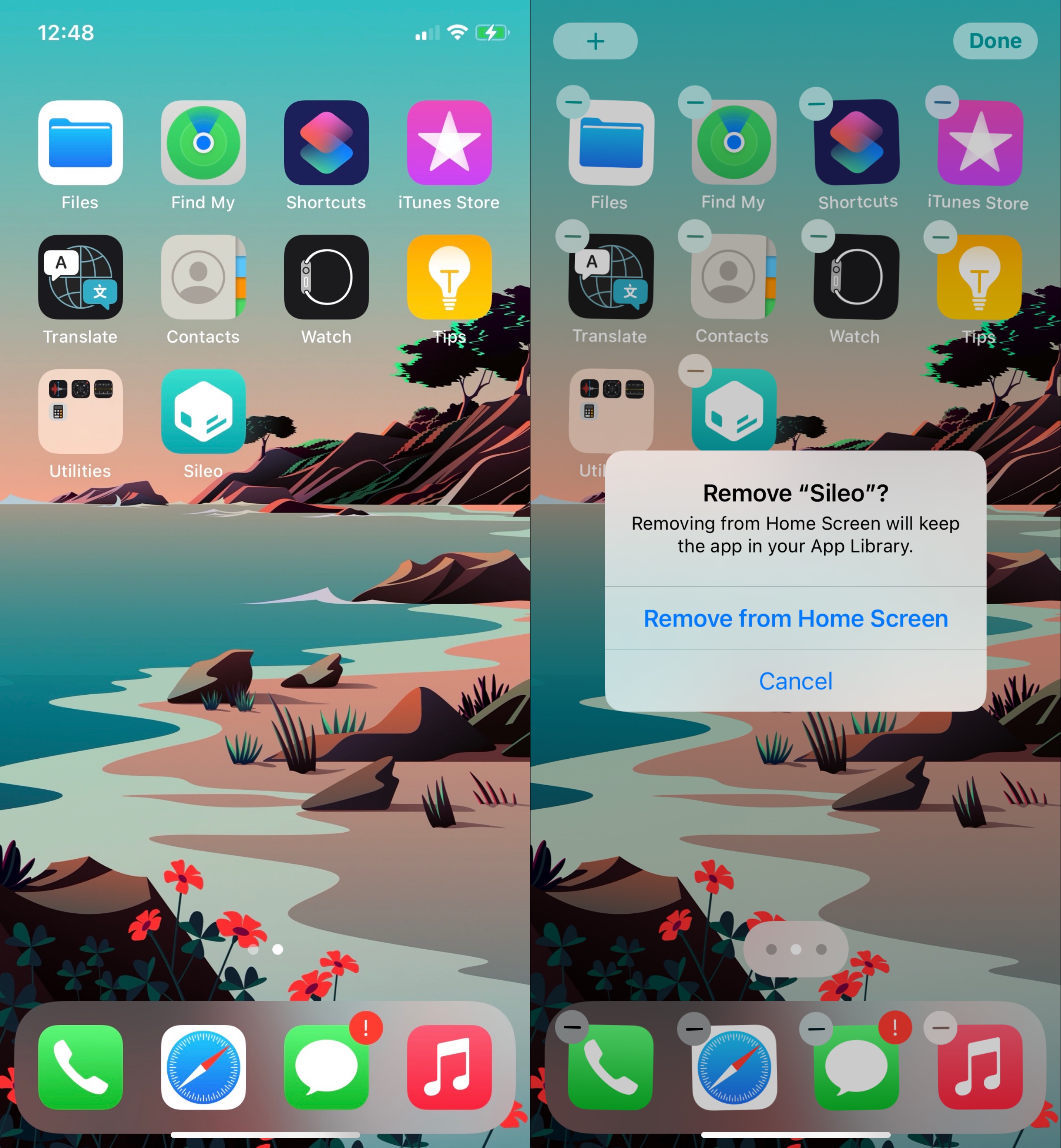 In the screenshot teasers, CoolStar initiates Home Screen editing mode and taps the delete button for the Sileo app. This then displays a prompt asking whether the user if they want to remove the app from the Home Screen, which would hide the app away in the App Library. This is an iOS 14-only feature, and serves as proof that progress is being made on an iOS & iPadOS 14.0-14.3 jailbreak by the Odyssey Team.

We don’t yet know what CoolStar plans to name the iOS 14-centric jailbreak tool, however it is being referred to as Odyssey14 in the interim. It will almost certainly receive a fresh name once released, which CoolStar has yet to announce. We do know, however, that initial support for iOS & iPadOS 14.0-14.3 will be based on the cicuta_verosa kernel exploit by @ModernPwner.

For what it’s worth, those using the checkra1n jailbreak on iOS or iPadOS 14.0 or later on an iPhone X or older (A11 and below) can install the Odysseyra1n bootstrap to enjoy Sileo on their pwned handset right now, as today’s announcement pertains especially to those devices that are too new to support checkra1n such as the iPhone XS and later (A12 and above). To learn how to do this, then check out our detailed step-by-step tutorial for installing Odysseyra1n on your checkra1n’d device running iOS or iPadOS 14.0 or later.

Are you excited to see that the Odyssey Team is making progress on an iOS & iPadOS 14.0-14.3 jailbreak? Discuss in the comments section down below.