Some music streaming services out there, like Amazon and Tidal, feature a lossless option. Hi-fi. It’s one of the best ways to listen to streaming music, offering up excellent quality and definition. But Spotify, the leader in streaming music services, hasn’t been keen to jump on the option. Until now.

Today, via the company’s “Steam On” virtual event, Spotify confirmed that it is launching a lossless streaming tier at some point later in 2021. It’s called “Spotify HiFi”, and it does exactly what you’d expect. According to Spotify, this new streaming tier will “deliver music in CD-quality, lossless audio format to your device and Spotify Connect-enabled speakers, which means fans will be able to experience more depth and clarity while enjoying their favorite tracks.”

As noted today by The Verge, Spotify has been testing higher-quality listening off and on over the years. However, it’s never turned into an actual option for most subscribers to access. That will be changing later this year with Spotify HiFi, though. 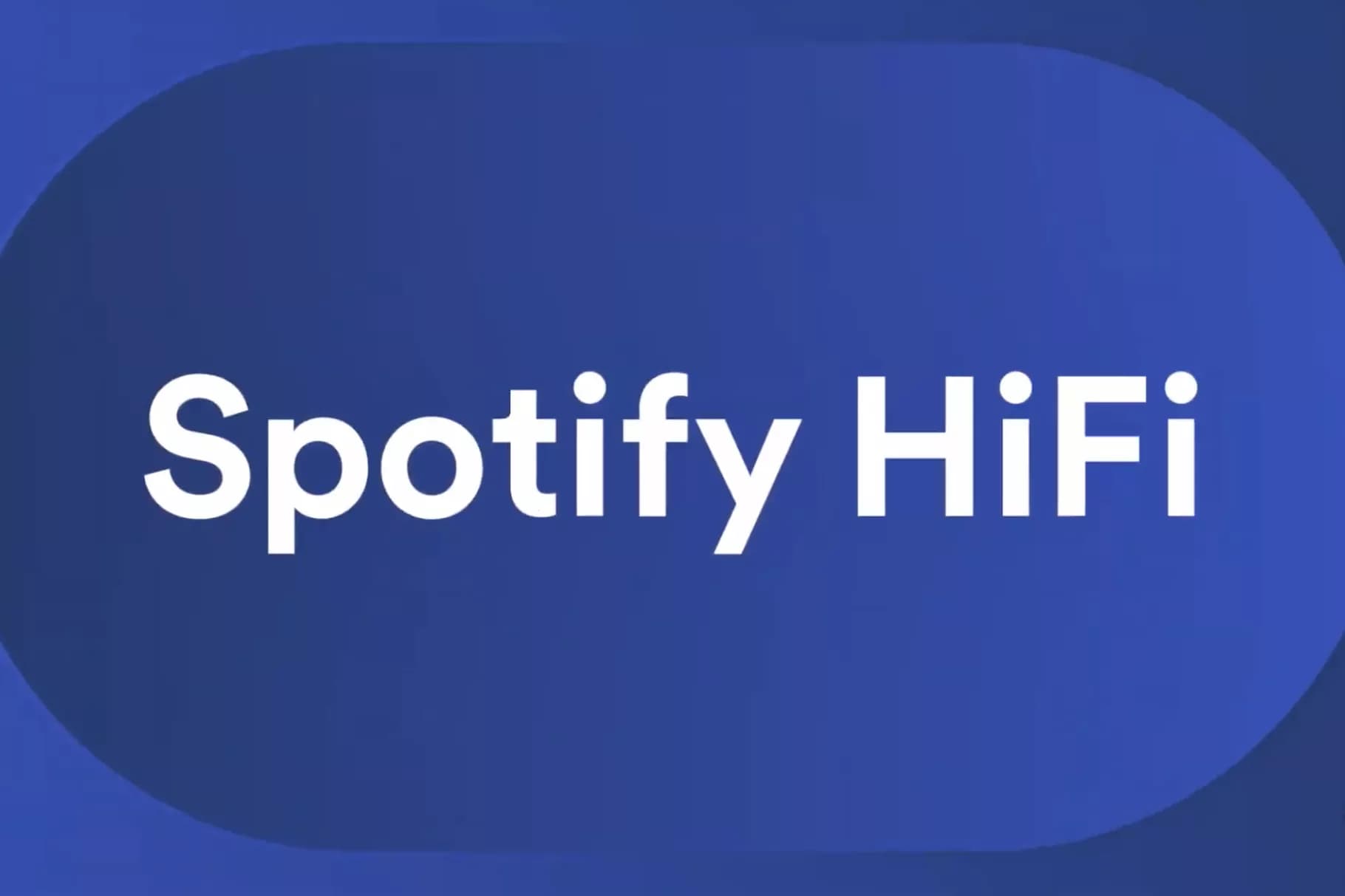 Spotify currently tops out at 320kbps.

Tidal made lossless streaming a priority right out of the box when that streaming service launched. That company’s plan is priced at $19.99, and Amazon’s option –Amazon Music HD– is slightly higher priced than the standard plan, too. Amazon’s costs $14.99 per month, or $12.99 per month for Prime subscribers. So while it doesn’t look like Spotify is talking about numbers right now, it’s likely that Spotify HiFi will probably cost a little bit more than the standard $9.99 per month its charges now.

We’ll have to wait and see when this one launches.

However, it’s now more obvious than ever that Apple needs to launch something similar. With the primary competition in this market now offering –or going to offer– a hi-fi streaming option, Apple Music should, too. Especially considering the company just launched the AirPods Max not too long ago. Maybe Apple will have some news for us on that front at this year’s upcoming Worldwide Developers Conference, which will happen in early June.