We’ve been hearing about the upcoming Apple TV+ comedy/drama project Physical, for quite some time now. The series is set to star Rose Byrne (Damages, Instant Family), and now we finally have a first look at the upcoming show.

On Friday, Apple TV+ shared a quick first look at the upcoming series. What’s more, the company finally shared a launch window, too. The image, which you can see just below, shows off Byrne in the lead role as Sheila Rubin. If it looks like it should be a show set in the ’80s, thanks to that hair, well, you’d be right on the mark.

The new dramedy is set in the “idyllic but fragile beach paradise of sunny 1980s San Diego”. Each episode will be 30 minutes in length. On the surface, it will be about Rubin’s support for her “smart but controversial” husband as he runs for the state assembly. 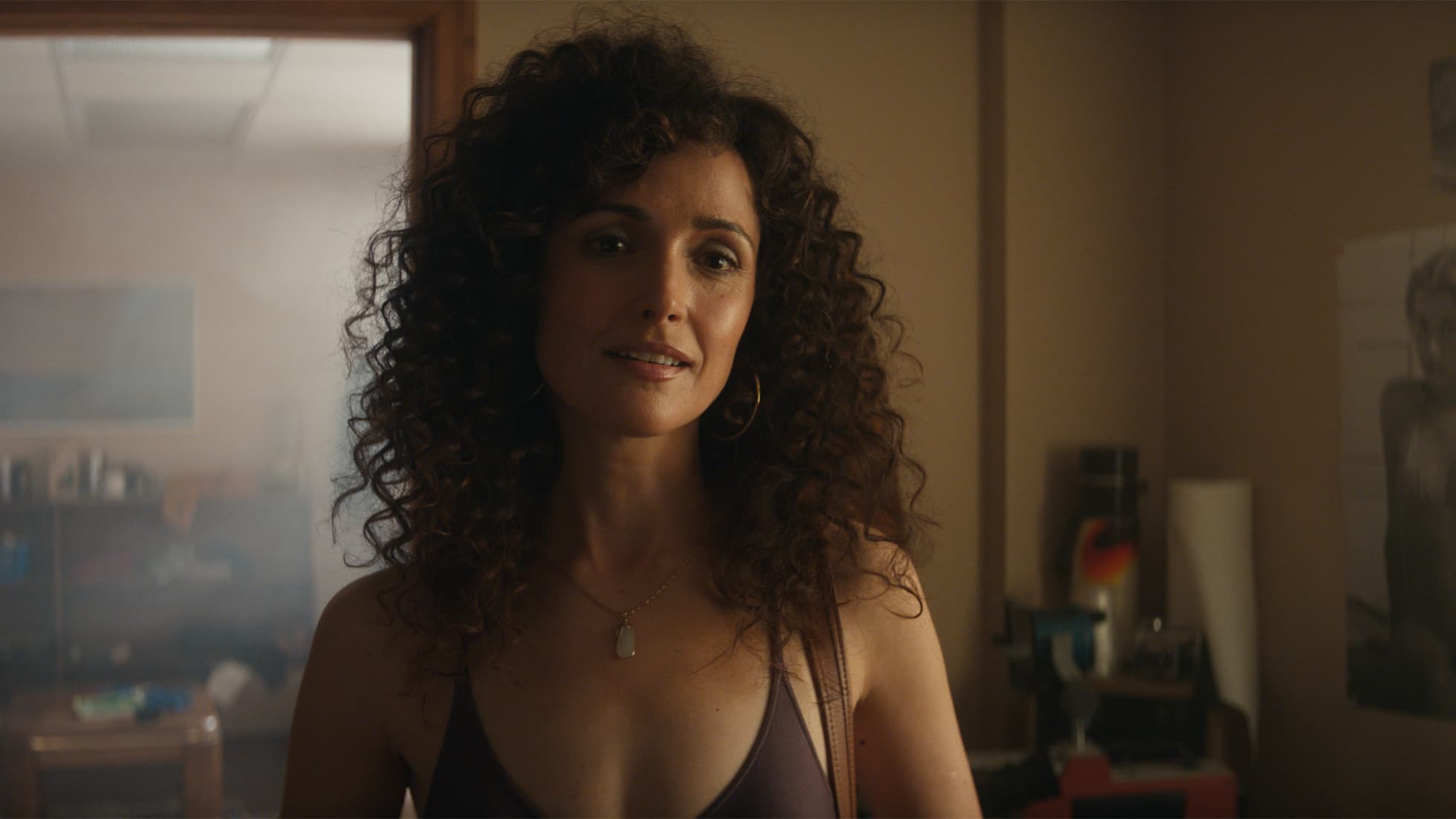 But behind closed doors, Sheila has her own darkly funny take on life she rarely lets the world see. She’s also battling a complex set of personal demons relating to her self-image… that is, until she finds release through the unlikeliest source: the world of aerobics.

The release goes on:

At first hooked on the exercise itself, Sheila’s real road to empowerment comes when she discovers a way to merge this newfound passion with the burgeoning technology of videotape to start a revolutionary business. The series tracks her epic journey from a stifled, overlooked enabler to a powerful, confident economic force, as Sheila transforms into someone we take for granted today (but was entirely radical at the time) – the female lifestyle guru.

Physical has a pretty impressive cast. Back in December of last year the series added a half dozen faces for roles in the series. Those are, per the original report:

Tomorrow Studios is producing Physical for Apple TV+. The show was created by Annie Weisman (Almost Family), who will also be writing the series. Geoffrey Arend is also in the series.

Apple says that the show will have 10 episodes in its first season. It will premiere sometime this summer, but no exact date was given.