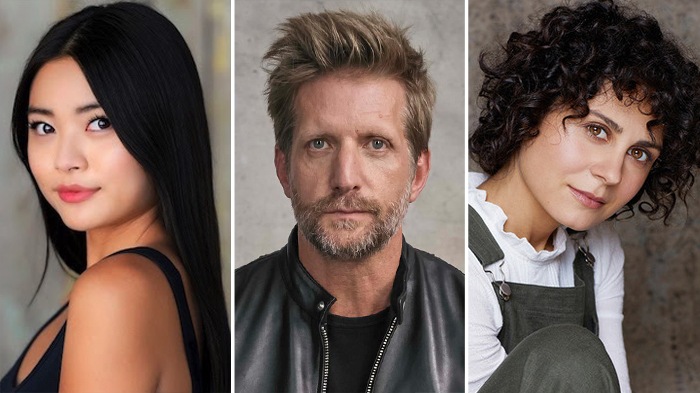 Back in January, it was reported that Rose Byrne (Damages, Instant Family) was set to star in a new drama/comedy series for Apple TV+ called Physical. Now, even more are joining the team.

That’s according to a report today from Variety, which says that six actors have joined the cast of the upcoming Apple TV+ dramedy. They will be joining Byrne, who is still set to star. The new cast members are:

The series is described as being “set in a 1980s Southern California beach community. It follows a woman (Byrne) struggling in her life as a quietly tortured housewife who finds an unconventional path to power through an unlikely source: the world of aerobics”.

Annie Weisman is writing and serving as showrunner for Physical. Weisman picked up a major overall deal with Apple TV+ back in May of this year.

No word on a release date for Physical just yet. Are you looking forward to this one?