Last we heard about Physical, a new drama/comedy coming to Apple TV+, we found out six new actors had joined the cast. And now there’s one more joining the ranks.

The cast for Physical, which is set to star Rose Byrne (Damages, Instant Family), continues to fill out. Today, Deadline is reporting that Geoffrey Arend (Madam Secretary) is now part of the show as well. Arend will be playing a character named Jerry, a friend of both Sheila (Byrne) and Danny (played by Rory Scovel), the show’s star couple.

The report says that Jerry was a friend of the couple back in their “activist days”, and that he may be coming back into their lives to stir up some good, or bad, trouble. That’s about all we have on the new character joining the upcoming series, at least for now. 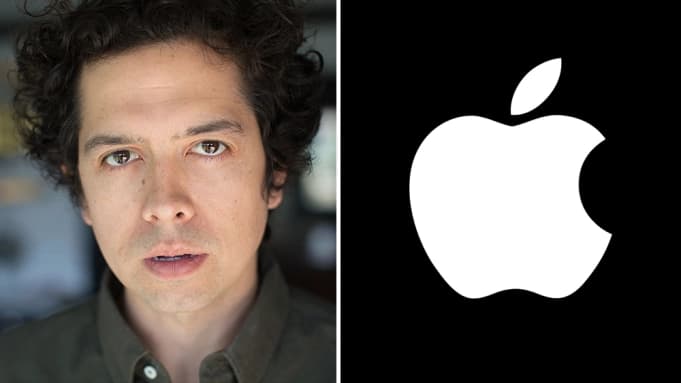 As for the show itself, it’s being described as “set in a 1980s Southern California beach community. It follows a woman (Byrne) struggling in her life as a quietly tortured housewife who finds an unconventional path to power through an unlikely source: the world of aerobics”. It’s billed as a comedy and a drama, but we still don’t know when, exactly, it will premiere on Apple TV+.

Annie Weisman (Almost Family) is writing and serving as show runner for Physical. Weisman recently picked up a major overall deal with Apple TV+ back in May of this year.

Still no word on when this one will see the light of day. Maybe 2021 is the year we finally get to watch it.