The next iPhone is rumored to feature an always-on display with Apple’s ProMotion technology, but a prominent smartphone leaker is cautioning against expecting rich customizability.

Initially, a new report claims, Apple may not permit people to choose what gets shown on the rumored always-on display of the tentatively named iPhone 13.

By comparison, some Android handsets let users customize their always-on display by choosing whether to show the current time, date, battery status, notifications and more.

iPhone 13 to get an always-on display? 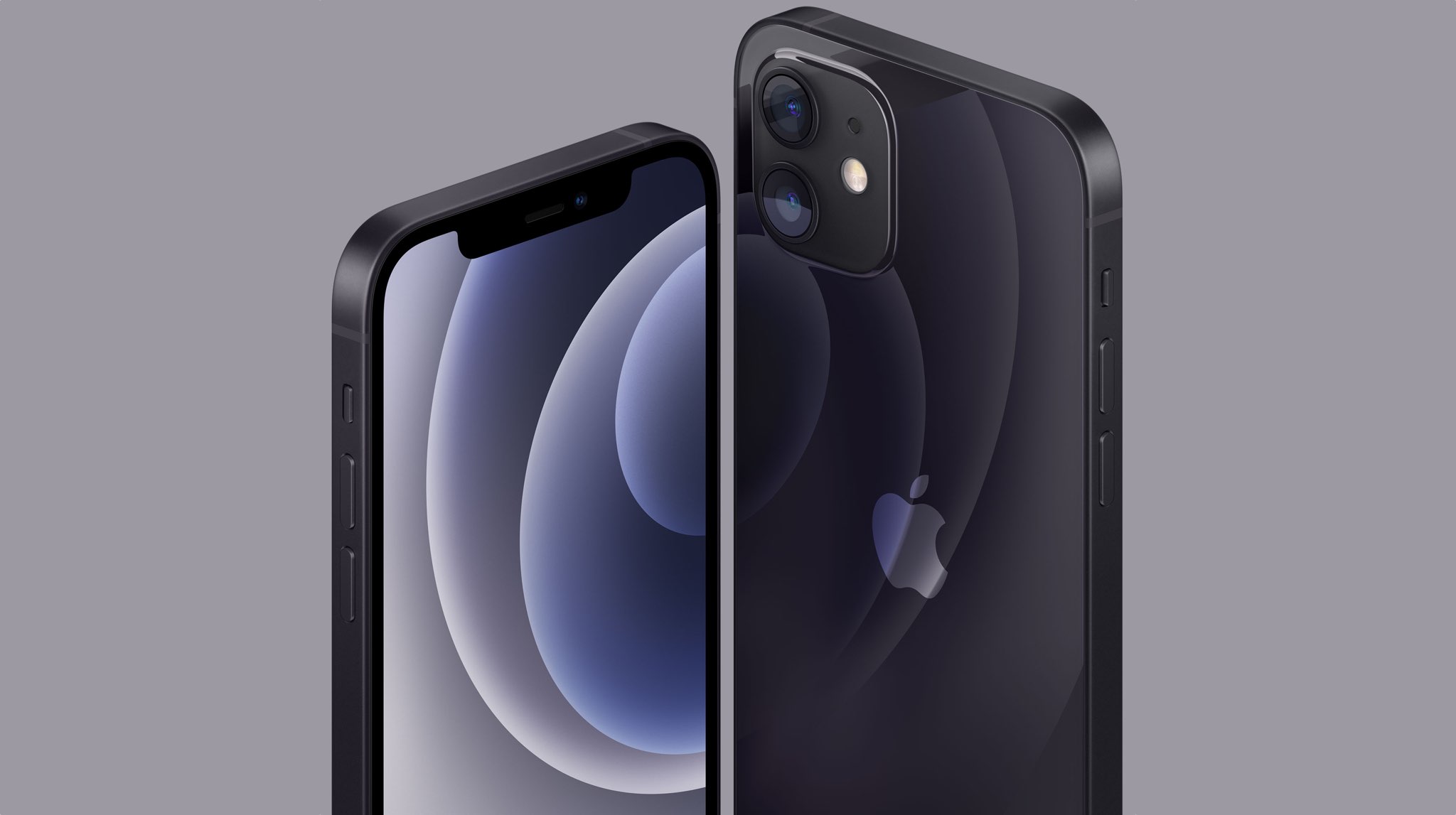 9to5Mac points us to a new video from EverythingApplePro on YouTube, based on details provided by prominent smartphone leaker Max Weinbach, which describes in very broad strokes how the always-on display on the next Apple smartphone might work.

iPhone 13’s always-on display will have minimal customizability. Current design basically looks like a toned down Lock screen. Clock and battery charge is always visible. Notifications seem to be displayed using a bar and icons. Upon receiving, the notification will pop up normally except that the screen will not entirely light up. Instead, it will display just like you’re used to right now, except dimmed down and only temporally.

The video goes on to offer other exclusive details about the iPhone 13 lineup.

Specifically, the video mentions minor MagSafe improvements, a new matte texture and a shorter notch, in addition to the vapor cooling chamber that iDB recently discussed.

The matte back finish will be enhanced to improve grip.

The matte back is getting refined. So in the 2021 iPhones, I’m sure Max is referring to the Pro models, they’ll have a slightly more grippy texturized back. He says they’ll be slightly more comfortable and he assumes it’ll like a soft matte, like on the Pixel series.

The video corroborates reports of a much improved 6P ultra-wide lens on the iPhone 13.

It offers a couple of interesting tidbits, too, such as support for Portrait mode video, a new astrophotography mode, stronger MagSafe magnets and even greater reliance on computational photography features. Finally, the video has corroborated leaker Jon Prosser’s claim that the AirTags item-trackers would be unveiled at Apple’s spring event.

AirTags are still on for March.

Haven’t heard of any further delays this time. 🤞

According to the Weinbach’s findings, the next Apple Watch won’t feature a new health sensor for non-invasive glucose monitoring as has been previously rumored.

How an always-on display works

An always-on display is, well, always on. The Apple Watch Series 5 and Series 6 have always-on displays, but no iPhone to date has had one. The same feature has been present on some Android handsets for years now. While an always-on display does consume energy, it requires a fraction of the power required to drive the entire display in full color.

A recent supply-chain report has indicated that Apple could tap Samsung for the LTPO display technology that would make it possible to deliver a power-sipping 120Hz ProMotion screen with always-on technology on the iPhone 13 lineup.