Apple may incorporate a vapor chamber cooling technology into the iPhone next year, said not to be too different from similar technologies used in certain Samsung, Razer and LG handsets.

TF International Securities analyst Ming-Chi Kuo issued a research note to clients Friday, detailing the iPhone maker’s upcoming moves. Among other things, the reliable Apple analyst makes a rather interesting predictions for Apple’s iPhone models set to be released in 2022. Apparently, a vapor chamber thermal system will be coming to some high-end models.

Apple is “aggressively testing” the system, according to Kuo. 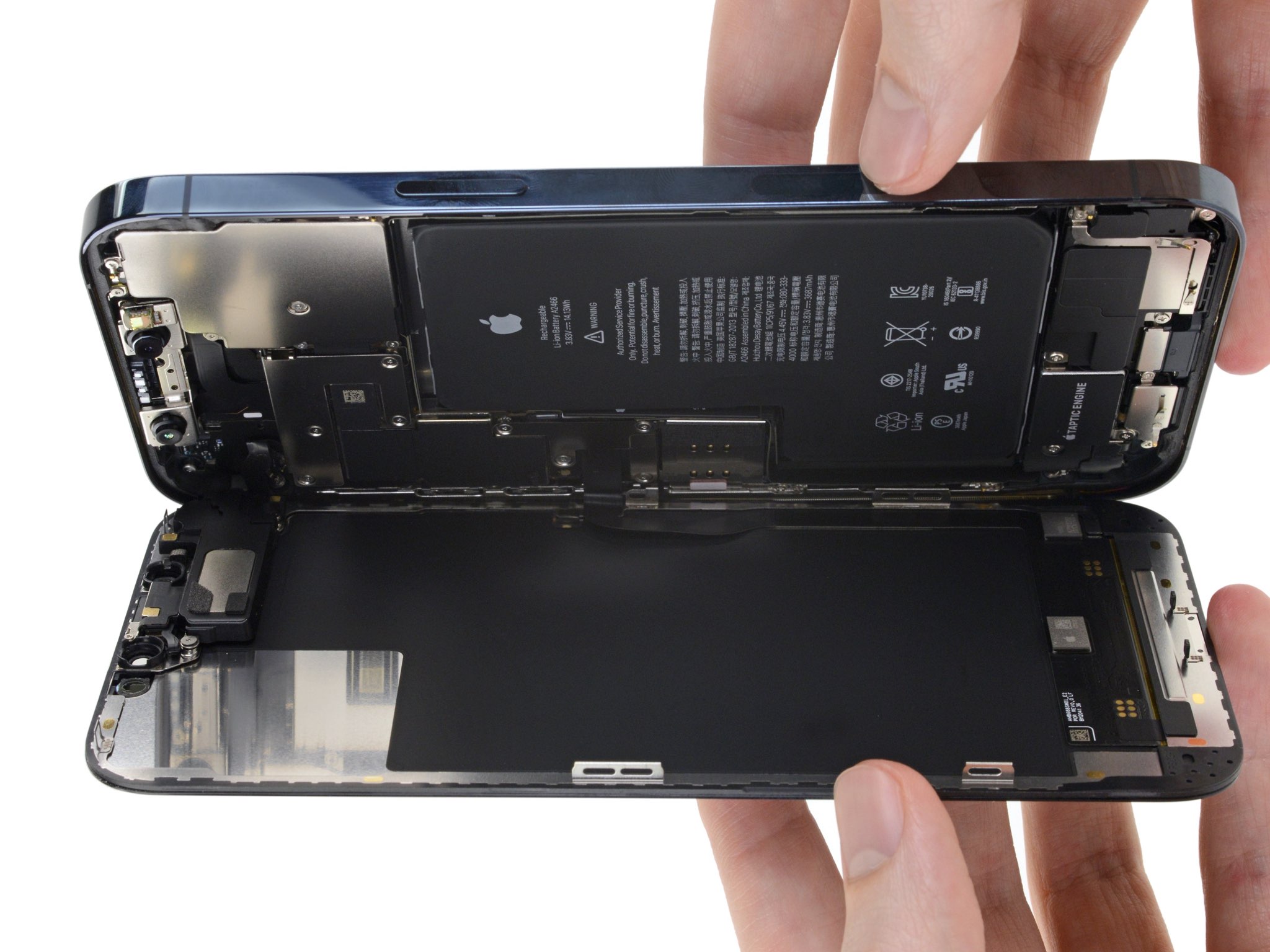 MacRumors says the feature will be required for high-end iPhones due to their stronger computing power and faster 5G connection speeds. In a nutshell, it works by evaporating the water that may sip in an iPhone chassis with a specialized heat retention structure.

AppleInsider has more on how that works:

Vapor chamber technology involves evaporation of a liquid (typically water) within a specialized heat pipe or heat retention structure that snakes its way through a device chassis. Heat from processors and other high load electronic components causes the liquid to evaporate into a vapor that spreads thermal energy through the evaporation chamber as it travels to areas of lower pressure. Fins or other condenser bodies remove heat from the vapor, which returns to a liquid state and is carried back to areas of high pressure through capillary action.

It’s not clear whether this feature will be ready in time for 2021.

Apple’s leadership could also postpone the feature until it meets its exacting standards. “The iPhone’s critical reason not to adopt vapor chamber technology is because of its reliability test results that cannot meet Apple’s high requirements,” Kuo writes.

Apple could also ultimately cancel the project although changes for that may be a bit too slim at this point given the company is “aggressively testing” the system. “Still, we are optimistic about the VC reliability improvement schedule and expect that at least high-end iPhone models would be equipped with vapor chambers in the near future,” reads the note.