Belkin is a popular third-party accessory maker, and the company today announced new truly wireless headphones to take on the AirPods. But they’ll come with one net benefit right out of the box for iOS users: Find My support.

If you’ll recall, back in June of last year during Apple’s Worldwide Developers Conference, the company announced that third-party accessory makers would be able to use the Find My app. This would allow those companies to make it possible for iOS users to natively track devices, without relying on a separate app.

This allows third-party accessories to rely on Apple’s Find My infrastructure — including finding items even when they are offline. We’ve been waiting to see which accessories might actually take advantage of this (especially with some negative feedback about the program surfacing last year), and it looks like Belkin is ready to go. 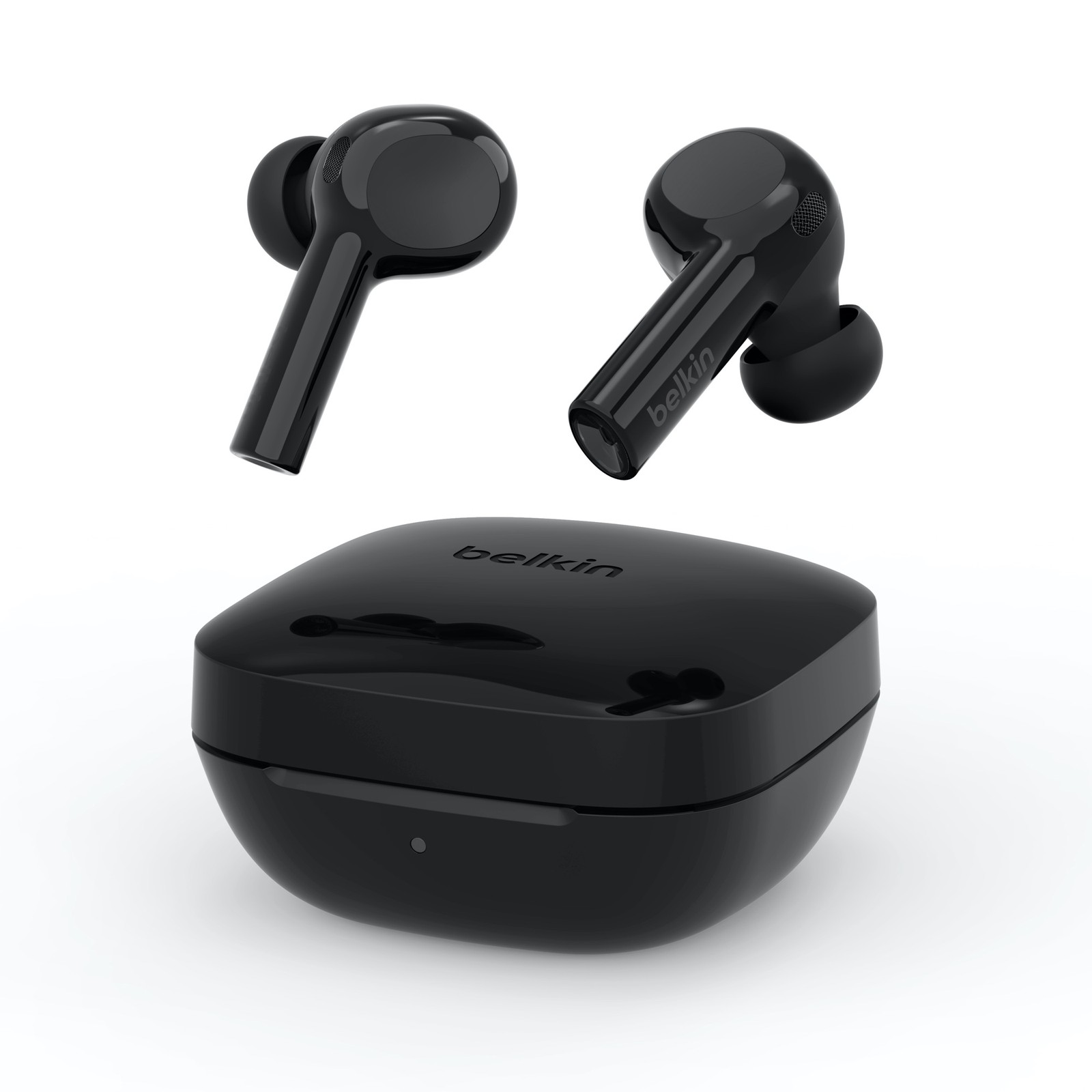 The company today announced a pair of brand new truly wireless headphones, the SoundForce Freedom headphones. They are AirPods competitors by default, offering up a wire-free experience, a charging case, and a familiar design. What’s more, iOS users will be able to use the Find My app to track the devices, making it easier to locate them if they are misplaced.

The new True Wireless Earbuds are also built with finding capabilities through Apple’s Find My network, an advanced crowdsourced finding network with uncompromising privacy built-in, that will allow customers to use the Find My app to locate them in case they are lost or stolen.

Belkin says the new headphones can get 2 hours of playback with just 15 minutes of charging in the wireless charging case. That case supports being charged with any Qi-enabled wireless charger, as well as with a USB-C cable. The wireless headphones are also IPX5 rated for splash and sweat resistance. The ear tips come in small, medium, and large sizes.

Unfortunately, Belkin didn’t reveal just how much these new headphones will cost. The company is planning to launch them some time in March or April of this year, though.