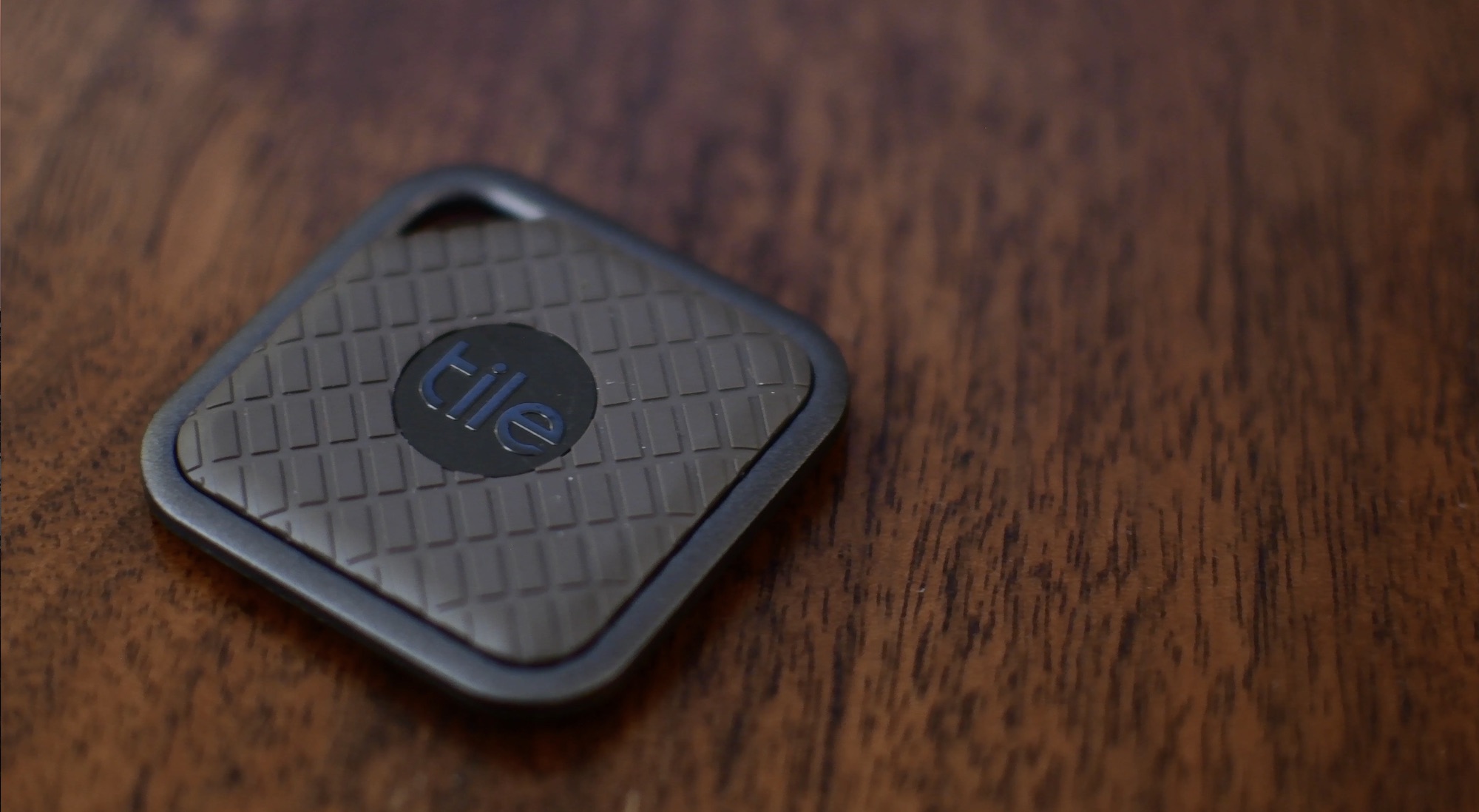 Apple has a way of skirting around admitting it’s done anything “wrong”, simply by ignoring or denying pointed accusations until it can basically fix the problem with its own implementation of a new feature or something similar.

Take, for example, Apple’s new “Find My” Network Accessory Program, which the company unveiled in June during its all-virtual Worldwide Developers Conference. This new program will allow third-party tracking devices to work with Apple’s stock “Find My” app, which, at the time, was seen as a way for Apple to dodge any claims of anticompetitive behavior with third-party tracking services like Tile. This appeared to be Apple’s way of leveling the playing field, so to speak, and hopefully guard itself from any future complaints.

However, it’s hard to see arguments that Apple isn’t trying to monopolize the market going away anytime soon if this latest report is accurate.

According to The Washington Post, based on an anonymous developer who shared a 50-page PDF regarding Apple’s Find My, there are some pretty strict limitations put in place by Apple regarding third-party tracking devices and services. The top of the pile? According to the documentation, customers that opt to use the Find My app with a third-party service to locate an item will not be allowed to use that third-party service’s app at the same time.

If this is indeed the case, this is how that works: Let’s say you have a Tile tracker and you don’t want to stop using it, so you link it up with the Find My app and use Apple’s stock app instead of Tile’s. If you do that, with these new rules, that would then prevent you from using Tile’s app to locate that same device — even though it’s a Tile tracker.

As noted in the report, this move regarding the Find My app/service is different on Apple’s part, too:

But the details of the announcement — kept secret by a confidentiality agreement all developers were required to sign — tell a different story. A 50-page PDF obtained by The Post shows Apple has placed strict restrictions on how consumers will be able to use the app. Apple customers who use Find My to locate a device will be barred from using other competing services simultaneously, the document says.

The move is unusual, developers say. Customers generally have the choice of using multiple apps to control the same hardware device. For instance, a Bluetooth headset can be used with both Apple Music’s streaming service and Spotify’s. They can control their smart lightbulbs with Apple’s Home Kit or software offered by the manufacturer of the lightbulb. They can use Siri to control a smart thermostat, as well as Amazon’s Alexa.

It’s worth pointing out that Apple’s restrictions on apps accessing a user’s location are still in place, which means third-party services will still need to request the user’s permission to use their location data. Some have argued that, with the repeated pop-ups for third-party options, this could lead some customers to abandon those services and instead opt for using Apple’s own.

Tile has not been very happy with Apple ever since the rumors of a tracking device called AirTags started swirling around. While Apple’s own tracking device has not been officially announced yet, the market appears ready for the accessory’s impending arrival, and, as such, Tile has thrown down the gauntlet to try and show that the playing field is not level, and that Apple continues to make moves to limit third-party options while strengthening its own position.

An Apple spokesperson did respond to the Washington Post‘s story, though, essentially saying that its new Find My Network Accessory Program is perfect for third-party companies that are smaller than, say, Tile, and that its latest policies are still not anticompetitive:

Apple spokesman Alex Kirschner said the software could be useful to smaller companies that don’t have the resources to build a location-finding service on their own. “If you were a smaller player interested in getting into the finding space and you haven’t built a finding network, this allows you to do that,” he said. Apple has denied that its policies are anticompetitive.

But, based on these details, what do you think? Is Apple overstepping its bounds?