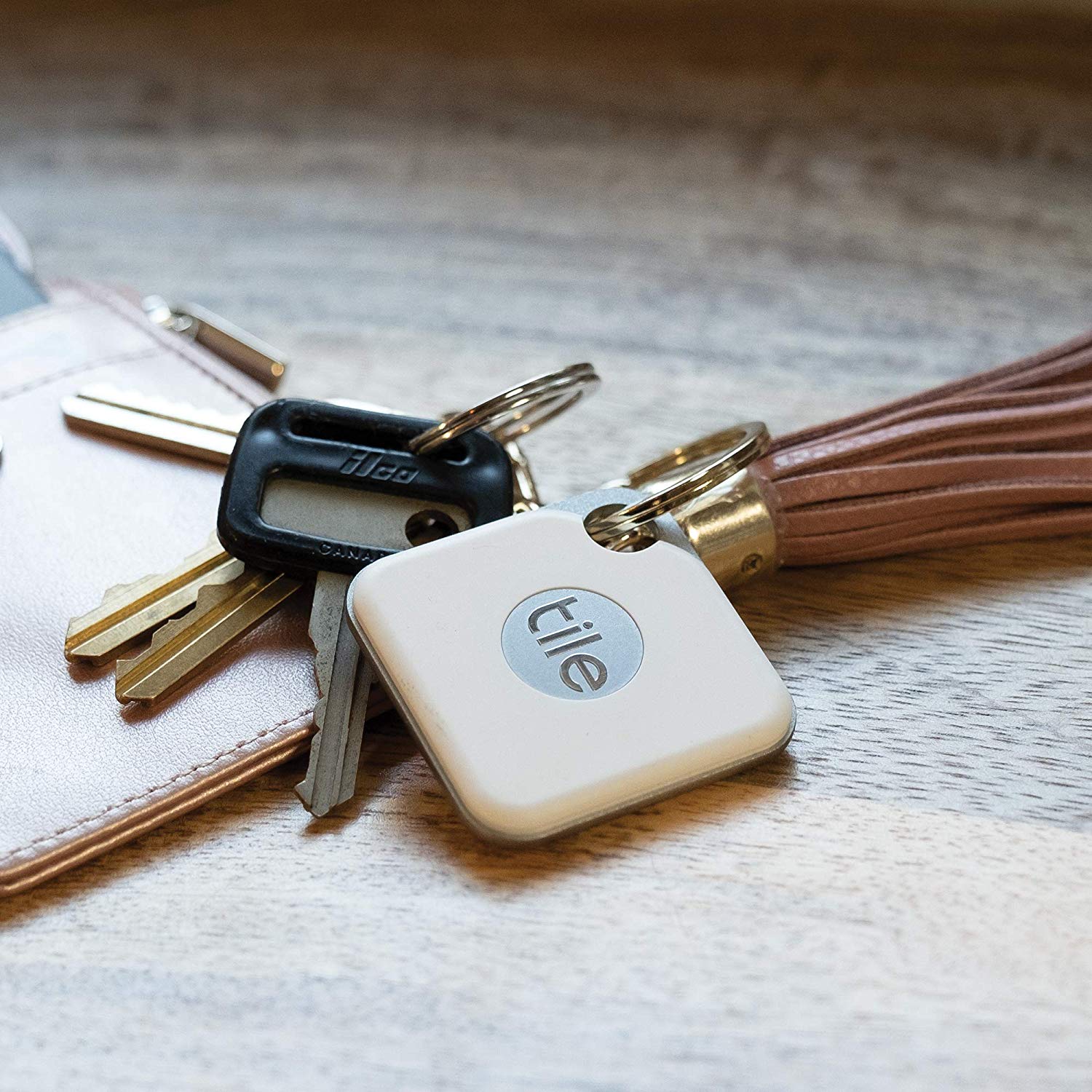 There’s no way to argue that Apple does not have a firm hold on its ecosystem, and that it prefers its own apps and software over the majority of third-party options out there.

Update: Apple has provided a comment on the matter put forth by Tile, as documented by Kid Leswig of CNBC on Twitter today. Here’s the statement:

And while many companies over the years have raised concerns about this in one way or another (like Spotify), Tile is the latest to make some noise. And it’s doing so alongside the likes of PopSockets and Sonos, as they raise concerns in a congressional hearing over antitrust behavior with “big tech” companies like Google, Apple, and Amazon, via The Washington Post.

Each of the smaller companies are raising their voice against the bigger entities, saying that their practices are unfair for a variety of reasons. Tile is not happy with Apple, for instance. Especially as it relates to the recent launch of iOS 13 and the changes the company has made that directly impact Tile and its location-based tracking devices.

Tile argues that Apple’s practices are designed to limit competition and stifle sales.

Tile notes, for example, that its app and services can’t use the Ultra Wideband feature in iPhone 11 and iPhone 11 Pro, made possible via the U1 chip. It also says that the Find My app, Apple’s own first-party option for finding things, is too similar to Tile’s own services. Tile adds, per Nilay Patel who’s attending the hearings, that the fact that the Find My app can’t be deleted:

While some believe Apple’s changes, specifically in iOS 13, are designed to limit competition, Apple argues that its changes are designed to promote user privacy. Mostly when it comes to preventing third-party apps and services from using customer data without direct permission from the user.

Tile also points out that around the time there were rumors Apple was going to launch its own Tile-like competing product, the company removed Tile’s tracking devices from its stores. Which is . . . not a great look, even if Apple hasn’t launched the Tile-like tracking device just yet.

Tile wants to level the playing field, in whatever capacity that might turn into in the future. Of course, whether or not change actually happens remains to be seen. However, with Tile, Sonos, PopSockets, and BaseCamp all raising concerns, maybe some changes will actually roll out.

What do you think? Does Apple need to “level the playing field”?