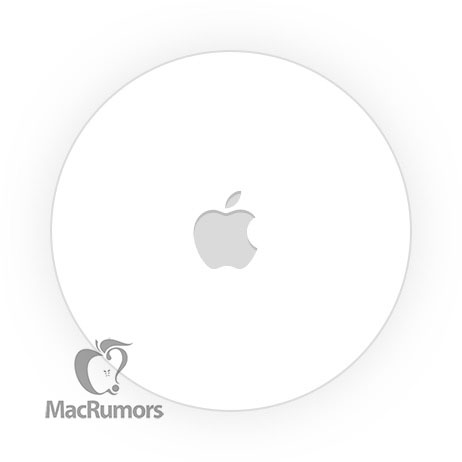 Apple is making some major changes to the Find My app and location service in iOS 13. That will more than likely include a Tile-like tracking device.

And while Apple has not yet announced the competing product, it certainly sounds like it’s on the way. At least, that seems to be the gist based on discoveries made within iOS 13 ahead of its pubic launch later this year. For example, MacRumors just discovered quite a bit a lot about the upcoming device, including a picture of it and more feature details.

The report indicates that Apple’s new Tile-like tracking device will be a small, round tag. There will be an Apple logo right there in the middle, too. However, as noted in the original report this could just be a placeholder within iOS 13, so whatever Apple’s final design is, this might not be it.

This does look similar to an image that was discovered earlier this year, so the “small and circular” design may be what Apple goes with. Beyond that, the device is codenamed “B389”, and as noted in the report it’s billed as a device that “tag your everyday items with B389 and never lose them again”.

Unsurprisingly, the new Tile-like tracking device will be featured quite a bit in the Find My app, the one that Apple is redesigning with iOS 13. Specifically, it will feature an “Items” tab within the app, which will make it possible to keep tabs on a variety of different personal items.

Move away from a tagged item? You will get a notification that you’re leaving it behind. And if you need help finding it, you can tap a button within the app to make the device start emitting an audible chime.

“Safe Locations” can be set where the user will not be notified if this item is left in those locations, and users will also be able to share the location of items with friends and family members, based on iOS 13 strings.

If users are unable to find an item, they can place the attached tag into a “Lost Mode.” Then, if another iPhone user comes across the lost item, they will be able to view contact info for the item’s owner and contact them by phone or text message. Perhaps the stranger will be alerted with a Find My notification on their iPhone when they have found a lost item. The item’s owner will also be notified. 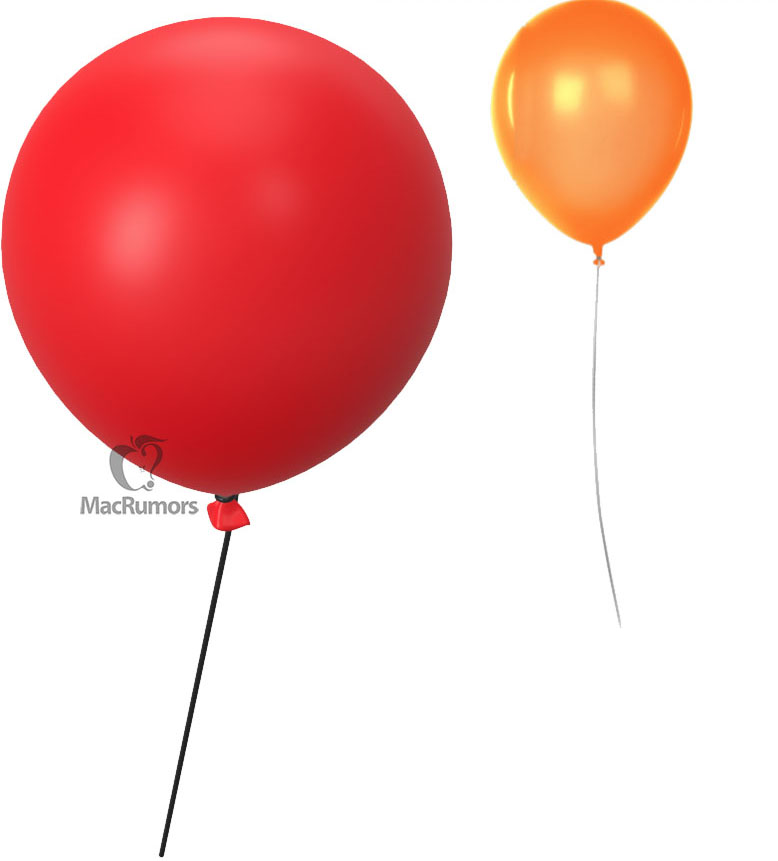 As was previously reported, it looks like this tracking device will be taking advantage of ARKit as well. With augmented reality, it looks like Apple could use a three-dimensional red balloon to help people find their lost item. Code within iOS 13 also indicates there will be a 2D orange balloon, too. This AR feature will make it possible for someone to simply scan a room with their phone, with the balloon popping up to show where the lost item is.

There are also strings that suggest Apple’s tags will be equipped with a removable battery, which would likely be a button cell, aka the small, circular batteries found in many watches and the latest Tile trackers. A low battery warning appears to prompt the tag to send a final location of the item it is attached to.

“Unscrew the back of the item and remove the battery,” another string in the internal Find My app bundle reads.

One other important detail: the report indicates that all of this information dates back to June. So, as was mentioned earlier with the design of the tracking device itself, a lot of this could change by the time that Apple launches iOS 13 in its final form in late September.

That being said, it’s a good look at what’s probably coming down the pike as far as Apple’s oft-rumored Tile-like tracking device is concerned.

Is this an accessory that you feel like you need to have? Are you hoping Apple launches it soon?