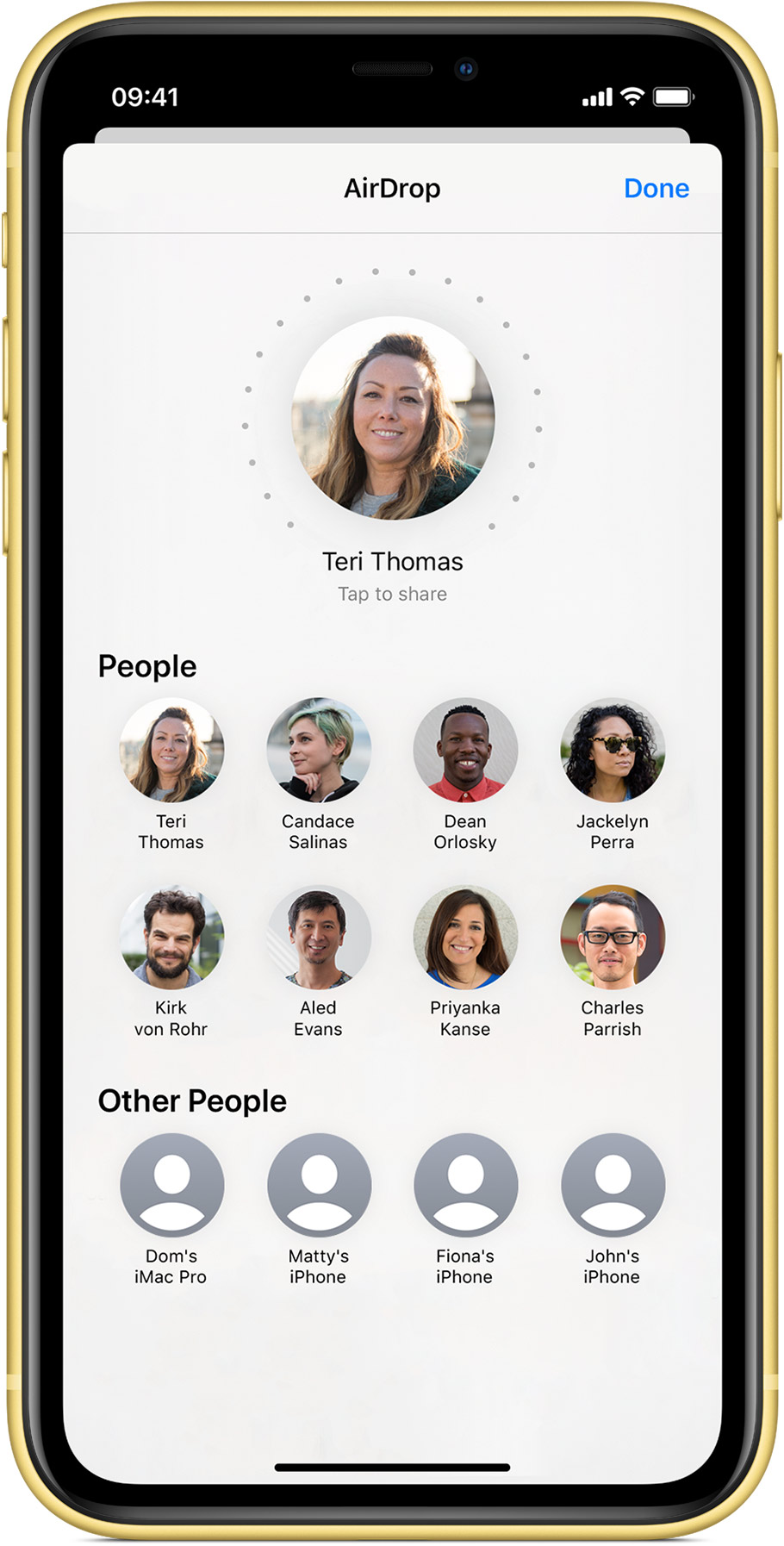 Apple typically has a lot to announce when it unveils a new iPhone, or new software for that matter, but sometimes there’s just too much to talk about on stage. Which means information trickles out after the fact.

The U1 chip is one of those things. This is another custom chip from Apple, and it’s designed to bring Ultra Wideband technology to the iPhone 11, iPhone 11 Pro, and iPhone 11 Pro Max. Interestingly, it turns out that one of the most exciting new features coming to the newest iPhones is something the company didn’t take any time to talk about on stage during its “by innovation only” event.

Ultra Wideband (UWB) technology is new. So new in fact that it’s not shipping on any smartphones right now. But that will change with the iPhone 11 and iPhone 11 Pro in just a matter of days, which means Apple is potentially launching a major change to the way wireless devices can be located, and can communicate with one another.

All of that is exciting, and it would have made sense for Apple to talk about its new U1 chip during the event. Instead, it’s whittled down the big news to just one paragraph on its website:

The new Apple‑designed U1 chip uses Ultra Wideband technology for spatial awareness — allowing iPhone 11 to precisely locate other U1‑equipped Apple devices. Think GPS at the scale of your living room. So if you want to share a file with someone using AirDrop, just point your iPhone at theirs and they’ll be first on the list.

Put (very) simply, UWB will make it possible for devices to pinpoint one another at much more precise level. Down to just four inches, in fact.

However, there is much more to it. Six Colors has a strong breakdown of what the U1 chip can mean not just for the iPhone 11, but for the smartphone market as a whole as other companies like Google, Samsung, HTC, and others adopt the same technology in their own devices.

The technology works by using a method that Apple’s already using in allowing Apple Watches to unlock Macs: using the total round-trip time of a radio signal (measured in nanoseconds—radio waves move at the speed of light) to calculate how far away a device is. This prevents your Apple Watch from unlocking a Mac unless it’s in close proximity.

This is an important security feature, because other wireless technologies such as Bluetooth tend to estimate distance by measuring the strength of a wireless signal, not the time it takes for it to be sent to a device and then returned back to the sender. Sneaky people could relay a signal and boost its power and fool a Bluetooth device into thinking you were nearby when you weren’t. That’s a security hole wide enough to break into a Mac or steal a car.

Apple’s website has a primary focus on AirDrop and how the U1 chip will make it easier than ever to find the right person to transfer content from one phone to another. However, as noted above, there is just so much more to the technology that can be used by Apple in the future.

The report tags in Mickael Viot, the Vice President of Marketing at a UWB chipmaker by the name of Decawave. Viot says that the potential for UWB is massive, and that the technology can extend to different markets including smart home technology, mobile payments, and augmented reality, among other areas.

In terms of smart home tech, both security and functionality could be improved by devices knowing exactly where they are, and where the humans in the house are. (This is one reason why Viot thinks that Apple will add UWB support to the Apple Watch sooner rather than later: we aren’t always with our phones, but we bring our wrists with us wherever we go.) Imagine a whole-home audio system moving music playback through multiple rooms based on the location of an individual listener. Consider the peace of mind of knowing that your smart door lock won’t open unless you’re standing right in front of it—and can lock the moment it knows you’re inside.

Augmented reality is also an enormous area of interest for Apple, and UWB can help there, too, by providing location precision for devices and accessories. And then there’s boring stuff like UWB-enabled badges that could unlock doors and even enable office buildings to provide “turn by turn” directions to their destinations.

As noted in the original report, Apple is the first with this technology, and this could be like Wi-Fi in the original iBook, giving UWB the momentum it needs to start getting widespread adoption. Viot says this is a “huge” deal.

Of course, for Apple it will probably go beyond AirDrop pretty quickly. There have been semi-constant rumors that Apple is developing a dedicated tracking device, similar to what Tile offers. It was expected that the company would unveil this device at its latest big event, but that did not turn out to be the case.

Will UWB be the next big thing, starting with consumer smartphones and beyond? It certainly sounds like it has the potential to be.