Twitter has acquired the iOS and Android podcast app Breaker for an undisclosed sum to double-down on the creation of new experiences for the Twitter community.

Breaker co-founder Leah Culver broke the news on Twitter, confirming that she will be helping the popular micro-blogging service advance its new Spaces feature for real-time audio conversations through virtual rooms. Breaker provides podcast apps and services that have a social community element to them and support liking, commenting and other features.

“We believe podcasting has a bright future, and we were grateful to have the opportunity to play a small part in it,” Breaker said in a blog post. 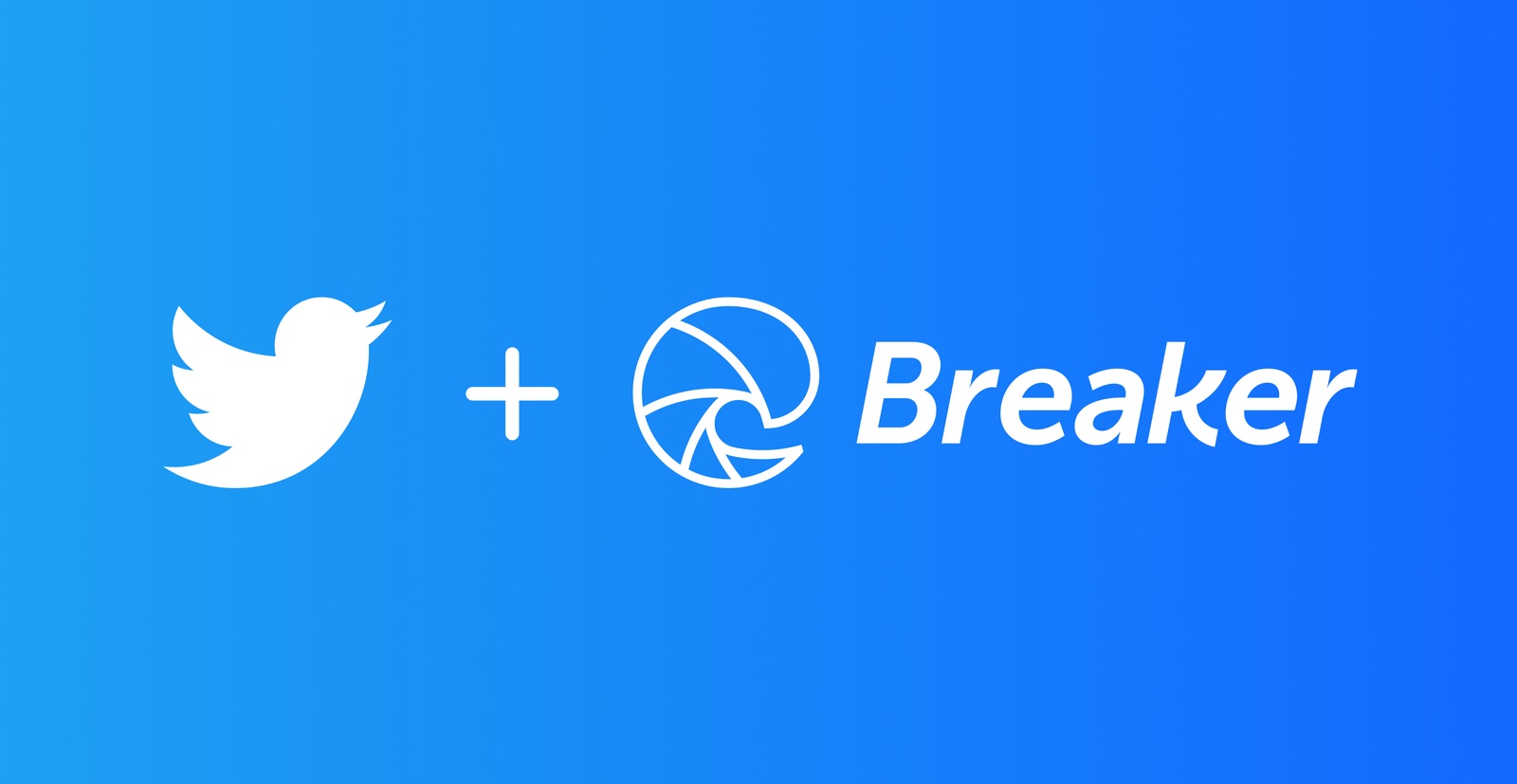 The deal was officially confirmed on the company blog:

Here at Breaker, we’re truly passionate about audio communication and we’re inspired by the ways Twitter is facilitating public conversations for people around the world. We’re impressed by the entrepreneurial spirit at Twitter and enthusiastic about the new experiences that the team is creating.

The Breaker service will be shutting down on Friday, January 15 due to the Twitter deal. Breaker for iPhone and Breaker for Android remain available to download until the cut-of date.