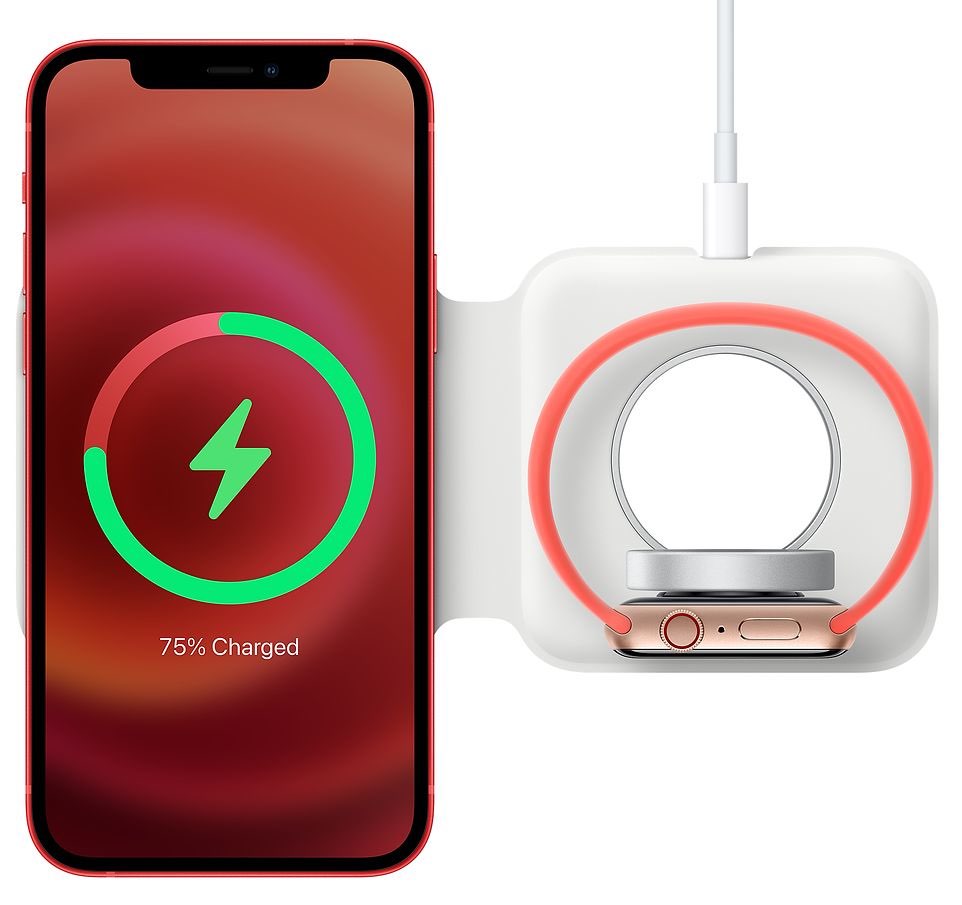 Apple has now confirmed that its discontinued 29W USB-C power adapter is not compatible with the new MagSafe Duo charger.

The confirmation came in a new Apple support document, spotted by MacRumors, explaining how to use the new MagSafe Duo Charger with the iPhone 12 and Apple Watch.

Notably, the support document confirms that Apple’s older 29W USB-C power adapter is not compatible with the MagSafe Duo, presumably because that adapter does not support the necessary 5V/3A or 9V/1.67A power ratings. As a result, when the MagSafe Duo is connected to the 29W adapter, it can only charge either an iPhone or Apple Watch rather than both devices simultaneously.

The support document also clarifies that both MagSafe and MagSafe Duo chargers limit power delivery to 12W when used with the iPhone 12 mini.