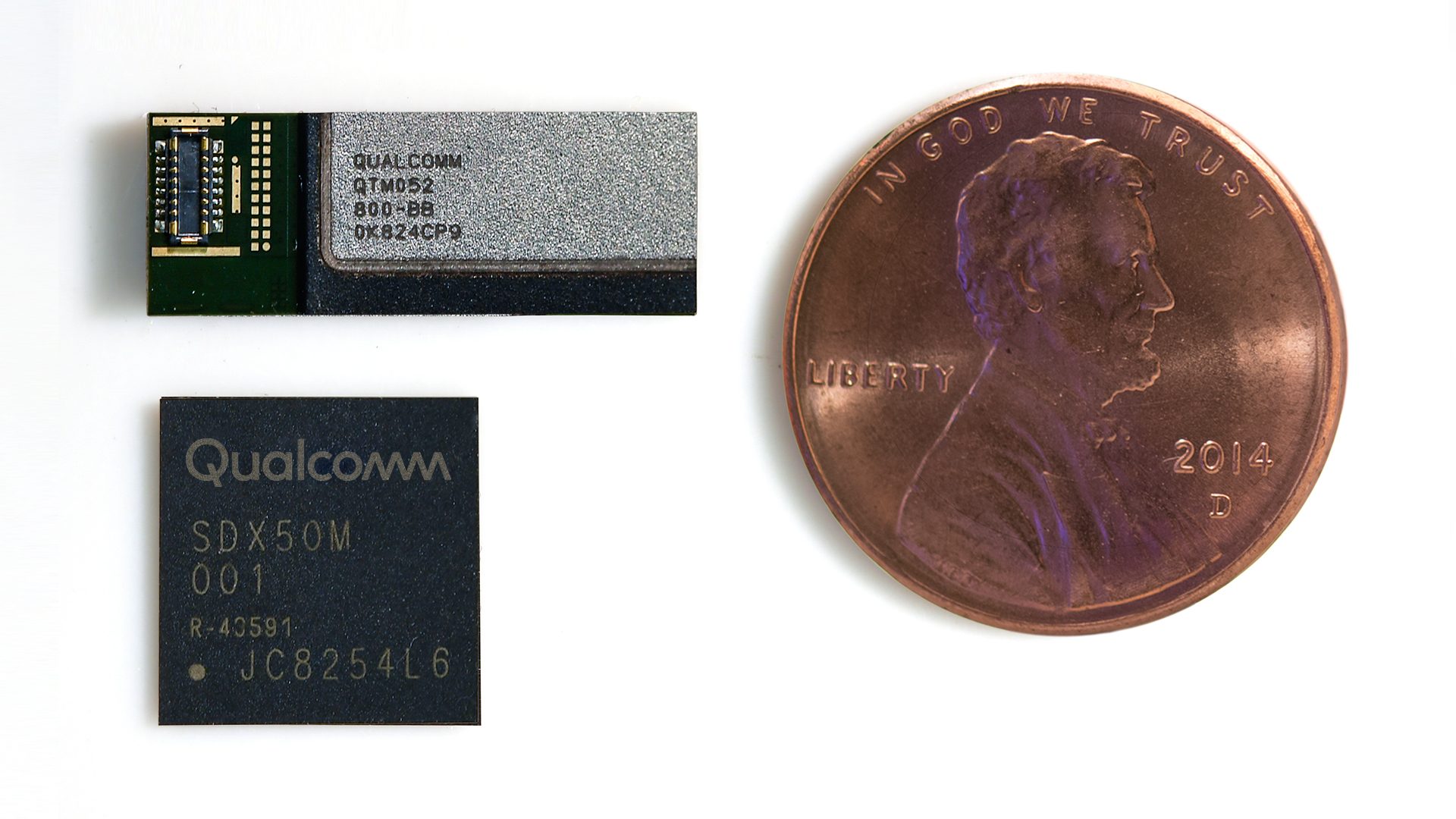 It has been rumored off-and-on for quite some time that Apple has been working on its own in-house cellular modem. While nothing is official quite yet, we’re one step closer at least, it seems.

According to a report from Bloomberg tonight, Apple’s Senior Vice President of Hardware Technologies Johny Srouji, informed staff that the company has begun work on its own custom cellular modem for iPhones. The goal? To replace Qualcomm‘s own option.

This year, we kicked off the development of our first internal cellular modem which will enable another key strategic transition,” he said. “Long-term strategic investments like these are a critical part of enabling our products and making sure we have a rich pipeline of innovative technologies for our future.

To help get the company to this point, Apple’s acquisition of Intel’s modem business back in 2019. That acquisition made it possible for the company to create a new, dedicated team to build the new in-house cellular modem. Both software and hardware engineers are hard at work on the project as of right now. Apple has used both Intel and Qualcomm chips in the past, with the latter company being tapped for the iPhone 12 lineup.

Apple continues to build its own chips, all in an effort to reduce its dependency on other companies (as much as it can, of course). The company just unveiled the M1 processor earlier this year, which is the company’s ARM-baed processor for its laptops and desktops. And of course the company has the A-series processors in its iPhones and iPads, the W-series chip in the Apple Watch, and the U1 ultrawide-band chip in the iPhone for precise location.

This has always felt like a matter of time. And while Apple hasn’t officially announced anything, the fact that Srouji is ready to inform employees of the company’s next major step in this regard feels like we might be pretty close to an unveiling.

We’ll just have to wait a bit longer before that happens.