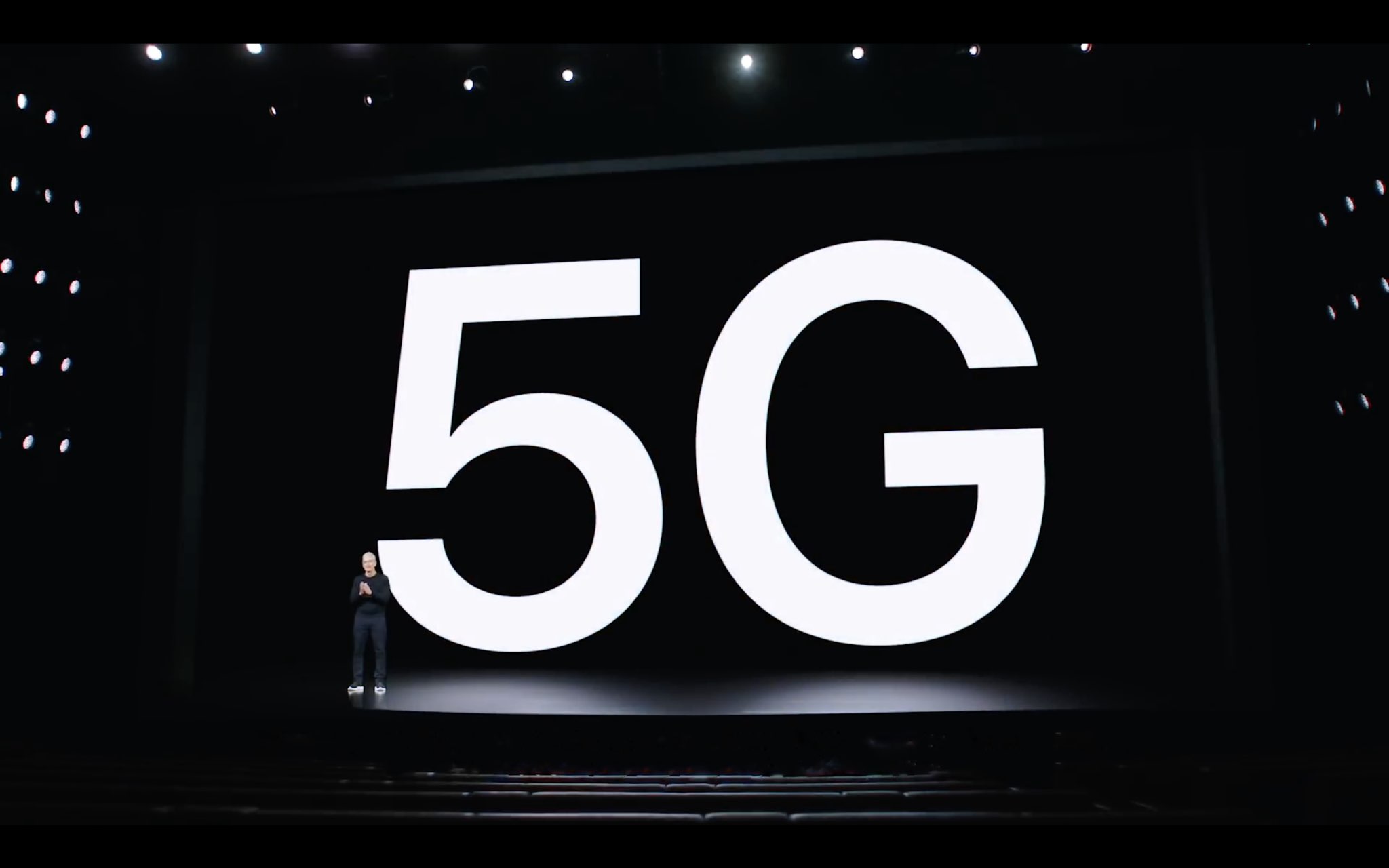 Apple is thought to have been working on its own cellular modem for years now. The company is reportedly ready to introduce it in the iPhone and iPad Pro models to be released next year.

Taiwanese trade publication DigiTimes alleged that Apple might use its own 5G modem in the next iPad Pro, with suppliers expecting increased demand for 5G mmWave Antenna in Package (AiP) modules which are currently being used in the iPhone 12 device.

The self-sufficiency in design and development of AiP modules also means that Apple’s next-generation high-end ‌iPad‌ products to be released in 2021 may also come with mmWave technology, said the sources.

DigiTimes thinks Apple may also be developing its own RF front end module for the modem.

The rumor-mill is expecting an update to the iPad Pro around mini-LED display technology in the first quarter of 2021, with OLED-based models to follow later in the year.