According to a new report, Apple has been actively hiring silicon engineers for its San Diego office to work alongside the company’s growing Wireless Architecture team on a years-long effort to develop a custom cellular modem for future iPhone models.

From The Information’s paywalled report today:

Now Apple has provided the clearest evidence yet that it is working on one of the most complicated and expensive hardware ingredients in its devices: a cellular modem. In a job listing posted a week ago, which hasn’t previously been reported, the company said it is looking for a cellular modem systems architect to work in its San Diego office.

And a person briefed on Apple’s plans confirmed that the company, indeed, has an active project to build its own cellular modem chip, which connects Apple’s phones to the networks of wireless carriers. Due to the complexity of the chip, it could take Apple as long as three years to ship iPhones with them, analysts said.

There were rumblings in the past that Apple would eventually design its own iPhone modems.

Assuming the report is accurate, the current Intel partnership will be short-lived. While Intel did recently unveil its very first 5G-capable modem that could power 2020 iPhone models, what happens beyond 2020 is anyone’s guess.

I read somewhere that designing a dedicated chip for handling cellular connections is an extremely daunting task that requires a team of more than a thousand skilled silicon engineers to make it happen, patents and licensing issues notwithstanding. 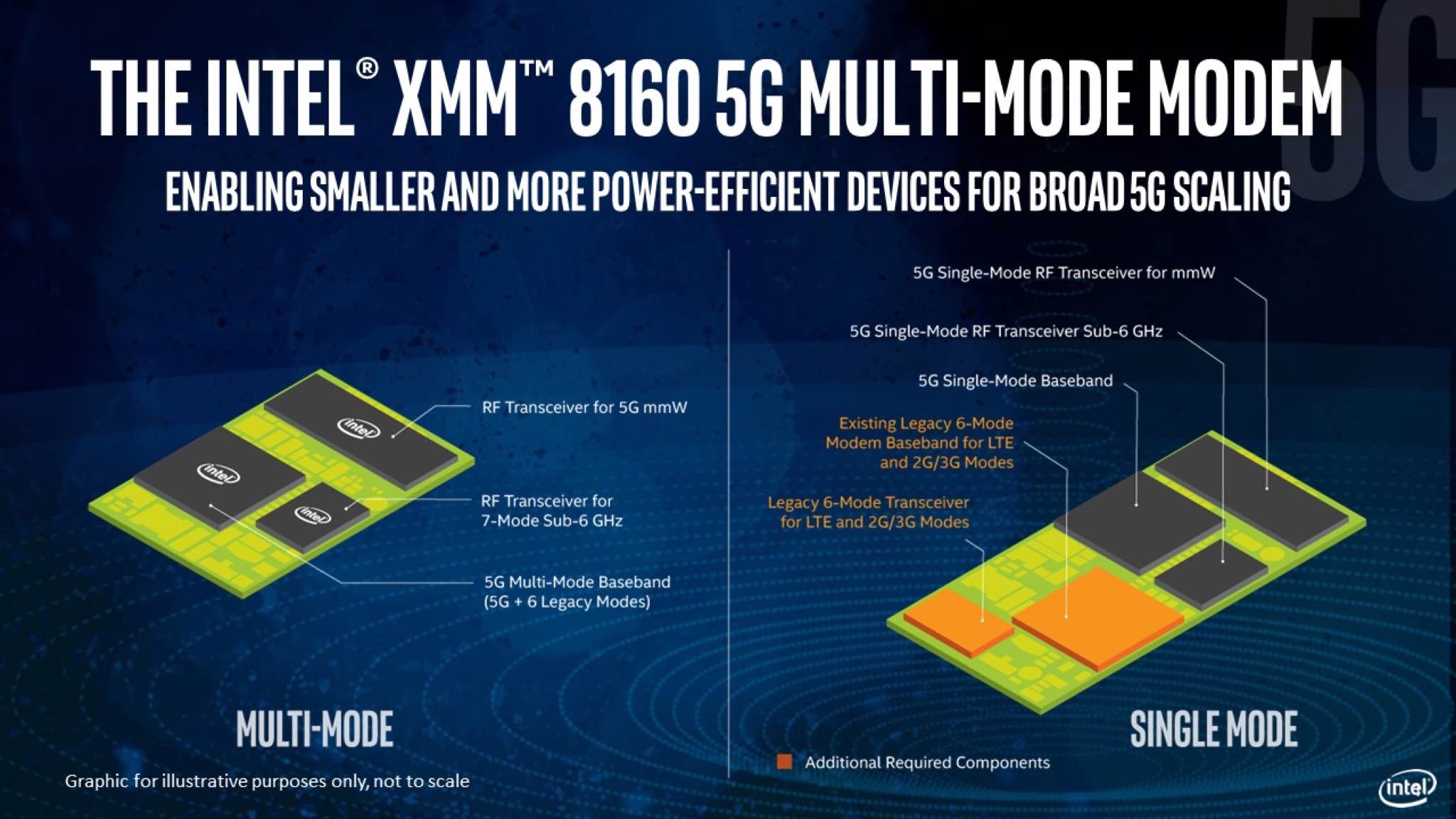 Some of the key features of Intel’s first 5G modem

Apple certainly leads the industry by a large margin when it comes to custom processors and mobile silicon performance. Its A-series chips continue to integrate more and more functions, including dedicated machine learning hardware that arrived with last year’s A11 Bionic chip.

The future is as clear as it has been for the past few years. We’re seeing Apple building more and more chips of its own (W-series wireless chips for audio products, T-series security chips for Macs, S-series iOS device processors etc.) so there’s no doubt this is a part of the broad plan to continue differentiating its products from competition by not using off-the-shelf parts.