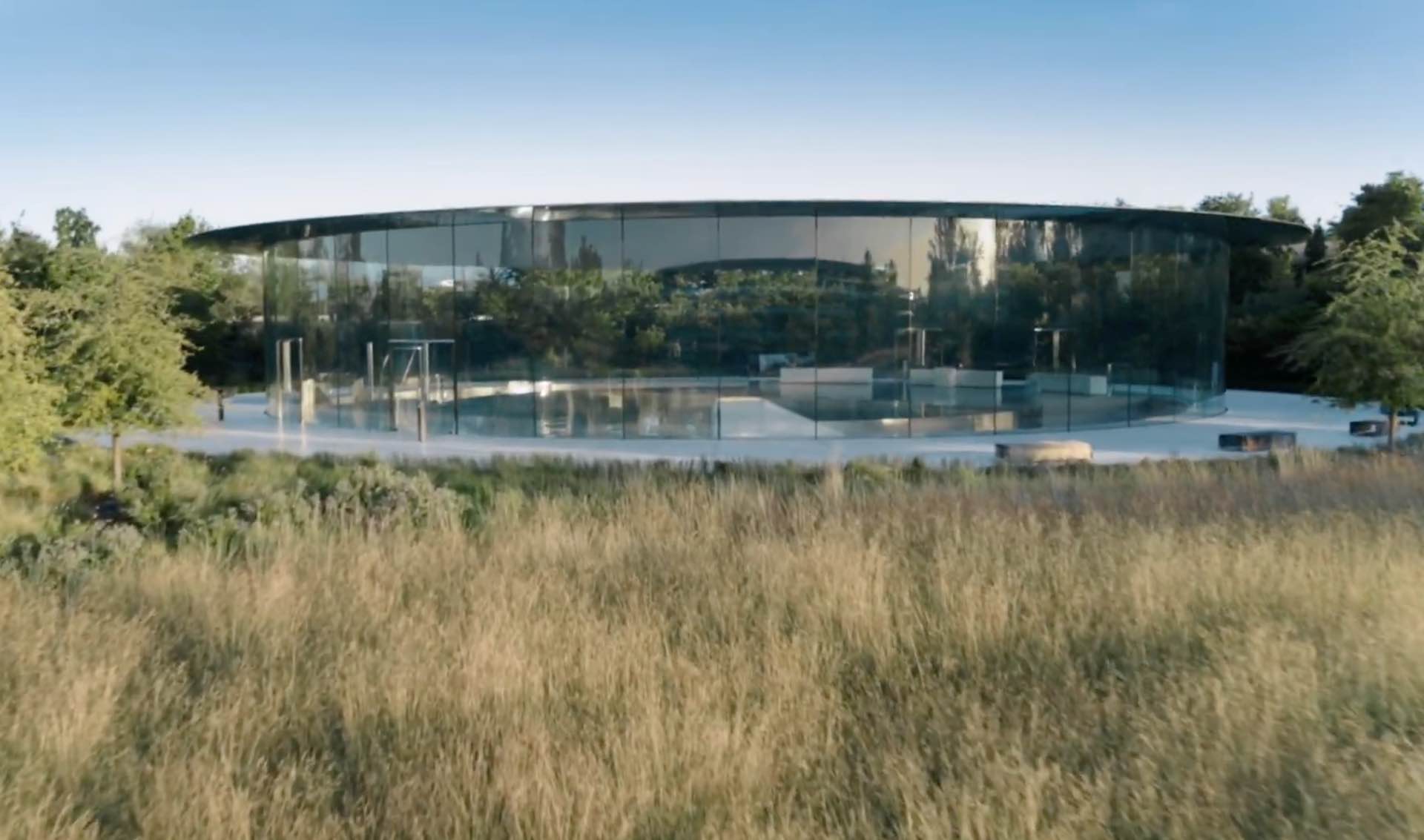 Apple has left the industrial design of its first M1-powered Mac computer models intact so these machines currently appear indistinguishable from the models they’ve replaced, at least from the outside. But TFI Securities analyst Ming-Chi Kuo has good news for folks who were hoping for a form factor change with these Apple Silicon machines: redesigned Apple Watch and MacBook models are apparently launching in the second half of 2021.

Update (11/25/2020): A reliable leaker, Twitter user L0vetodream, has suggested that the upcoming refresh for MacBooks in the second half of 2021 won’t just be for Apple Silicon Macs. The tweet doesn’t specifically name drop an Intel-based machine, but considering that’s the only real alternative for Apple to use, that is the safe bet. So, if the rumor pans out, Apple may introduce new Intel Macs before the end of next year, alongside new Apple Silicon Macs as well.

In a research note yesterday, obtained by MacRumors and 9to5Mac, the analyst predicts that Apple will refresh the Apple Watch lineup and the MacBook notebooks with a new design. Kuo made a similar prediction a while ago. He also said to expect “innovative health management functions and improved form factor design” with new models of Apple Watch coming in 2021.

It’s unclear from the report if he’s referring to the second-generation M1 MacBooks, an M1-focused update to the current 16-inch model or a new 14-inch MacBook Pro. For what it’s worth, Kuo did predict previously that redesigned 14-inch and 16-inch MacBook Pro notebooks with Apple Silicon would launch in the late second quarter or third quarter of 2021.

In a separate report from Kuo, seen by AppleInsider, the revered analyst writes that AirPods shipments in the September quarter have remained muted as the market anticipated higher sales numbers after Apple announced plans to remove free EarPods from iPhone boxes. However, demand for the latest iPhones, iPad Air 4, Apple Watch Series 6, Apple Watch SE and Apple Silicon MacBooks is better than expected moving into the holiday season, Kuo said.

The analyst is tracking positive momentum for Apple’s important iPhone business despite lower than expected demand for iPhone 12 and 12 mini, with increased interest in the high-end iPhone 12 Pro and 12 Pro Max picking up the slack. Those trends should carry forward into the first half of 2021 and toward an anticipated refresh cycle next fall.

Apple’s iPad Air, which benefitted from a redesign and substantial hardware upgrades in September, is also seeing impressive demand, Kuo said. The tablet line will continue to bear fruit in 2021 as Apple introduces new technologies like mini LED and 5G connectivity, while a base level model is rumored to anchor the range in the second half of year.

Customers are also clamoring for Apple Watch Series 6 and SE, according to the note. Next year’s model will build on an already solid platform with updated health management functions and an “improved” form factor.

Apple’s years-long effort to deliver in-house silicon to Mac is paying off, with Kuo seeing better than expected demand for M1 models like the MacBook Air and 13-inch MacBook Pro. The analyst in July predicted Apple to release new Apple silicon MacBook models in the second half of 2021, including an all-new 14-inch MacBook Pro and refreshed 16-inch MacBook Pro.

The Cupertino technology giant is expected to use its own chips in an upcoming redesign to its all-in-one iMac desktop and, possibly, a smaller version of the Mac Pro workstation. Last but not least, Kuo is expecting the next AirPods model to arrive in the second quarter of 2021.