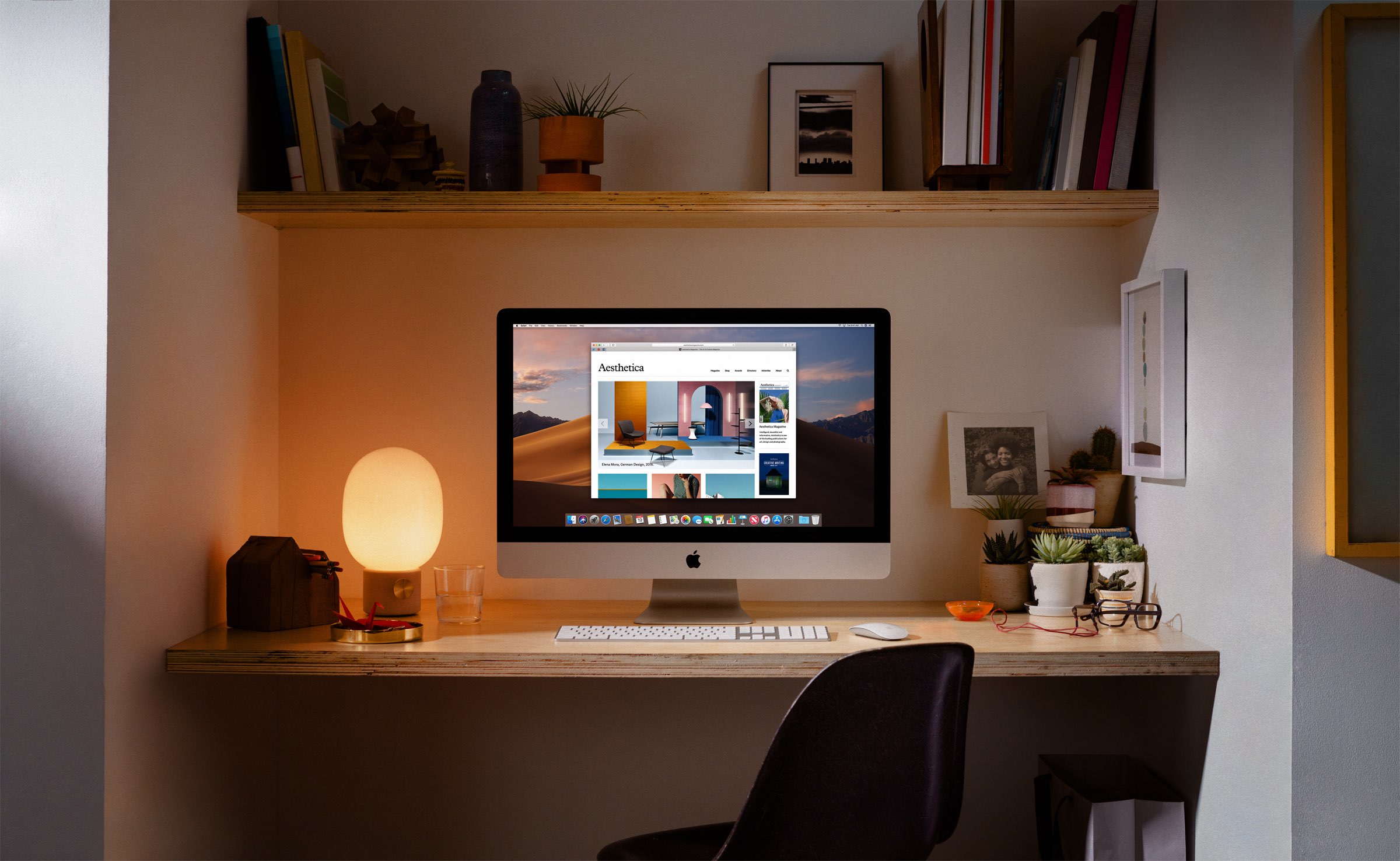 Apple should unveil a new iMac at its upcoming virtual WWDC event that kicks off June 22.

That’s according to Australia-based leaker Sonny Dickson (it’s been a while since we heard from him), who on Tuesday tweeted that the upcoming iMac model will feature a design language reminiscent of the iPad Pro, with thinner bezels like on Apple’s Pro Display XDR.

Lastly, Sonny is claiming that the upcoming all-in-one should swap AMD’s Radeon Pro/Vega graphics chips for the newer Navi architecture. I’m liking what I’m hearing (and so should you) because the current iMac line does need updating — for instance, its GPU lacks the oomph required to drive the Pro Display XDR monitor at its native 6K resolution.

Releases ten months ago in July of last year, Navi is AMD’s first graphics chip to use its RDNA (Radeon DNA) microarchitecture, the successor to the company’s GCN (Graphics Core Next) microarchitecture. The Navi features redesigned compute units to improve efficiency, as well as higher performance, lower latency and less power consumption vs. the previous series.

The RDNA architecture will be used in the next wave of gaming consoles by Sony and Microsoft, both of which will feature RDNA-based graphics.

A China Times report in April alleged that Apple might launch a 23-inch iMac before the end of this year. Currently, the iMac line includes 21.5-inch and 27-inch models. Aside from these consumer models, Apple also sells the iMac Pro which has faster and better components.

Who’s looking forward to new iMacs? And while we’re at it, do you use an iMac at all?