Apple’s new Pro Display XDR monitor has been confirmed to work with the company’s iMac Pro all-in-one desktop, but at a lower 5K resolution rather than its native 6K resolution.

Video editor Thomas Grove Carter has discovered this while testing the new display.

There’s nothing unusual about this because Apple itself spells out in a support document on its website that only the new Mac Pro, the latest 16-inch MacBook Pro notebook and a few other recent computers feature the bandwidth and GPU oomph required to drive an external display at native 6K resolution, unlike other Macs that use Intel’s older Thunderbolt 3 controller.

The external monitor, which went on sale three days ago, features a 16:9 aspect ratio and boasts 6K resolution support with 6,016-by-3,384 pixels, or a whopping 20.4 million pixels. 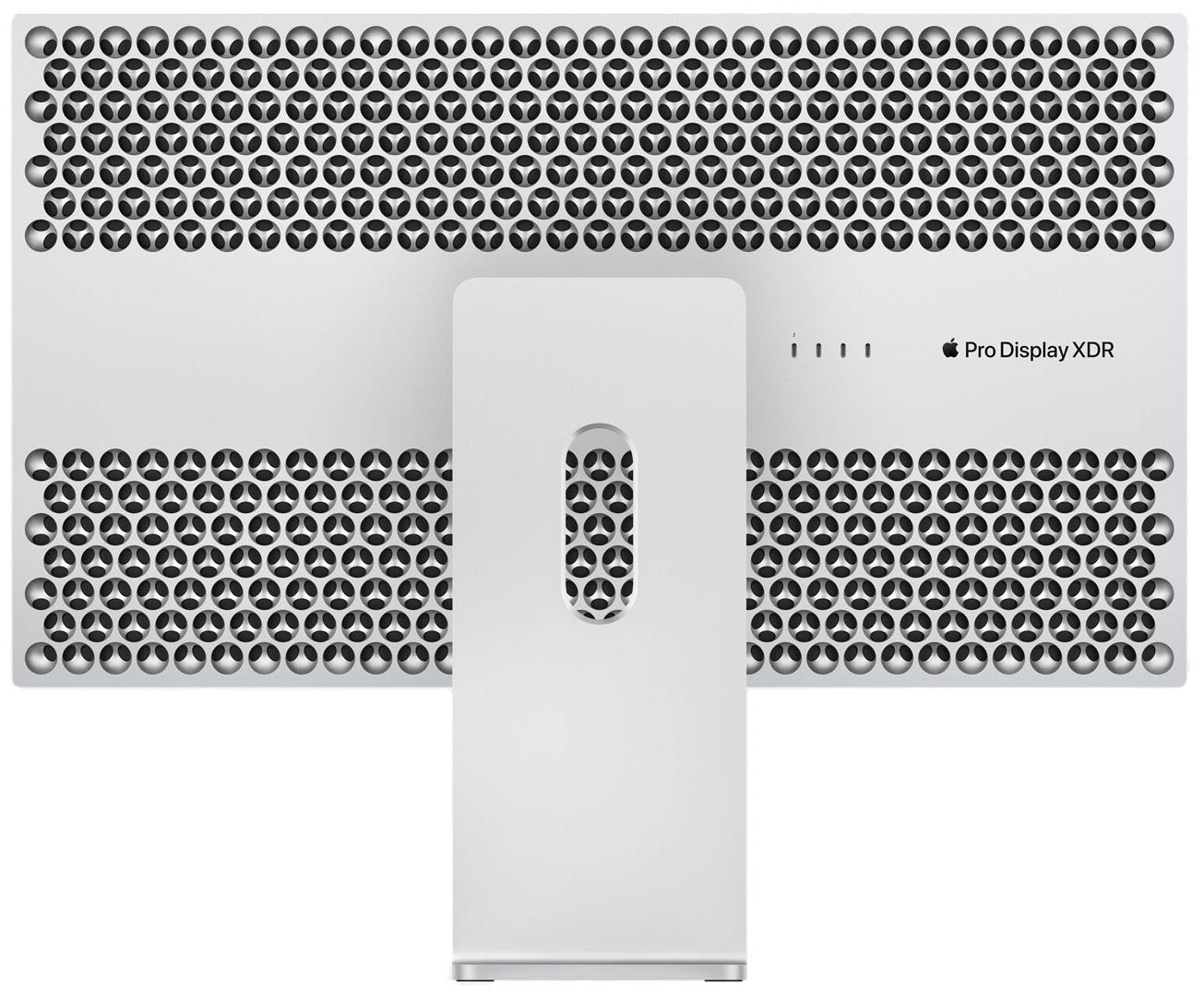 “XDR” in the product name stands for Extreme Dynamic Range, for a very good reason.

See, this professional high-end minor features peak brightness of 1600 nits and can sustain a thousand nits of brightness across the entire screen surface. It has 1,000,000:1 contrast ratio and supports P3 wide color gamut. The external monitor files as the first Apple-branded display to support true 10-bit depth per color channel for more than a billion colors.

You can also switch between these refresh rates on the 16-inch MacBook Pro’s internal display.

TUTORIAL: How to change the refresh rate of your 16-inch MacBook Pro or Pro Display XDR

The Pro Display XDR costs $4,999, or $5,999 if you need a matte nano-texture glass coating (that requires a special cleaning cloth which only comes from Apple). Customers can pick up a bespoke Apple stand for the display for an extra $999 or choose a VESA mount adapter, sold separately by Apple for $199, in case they’d like to mount the external display on their wall.