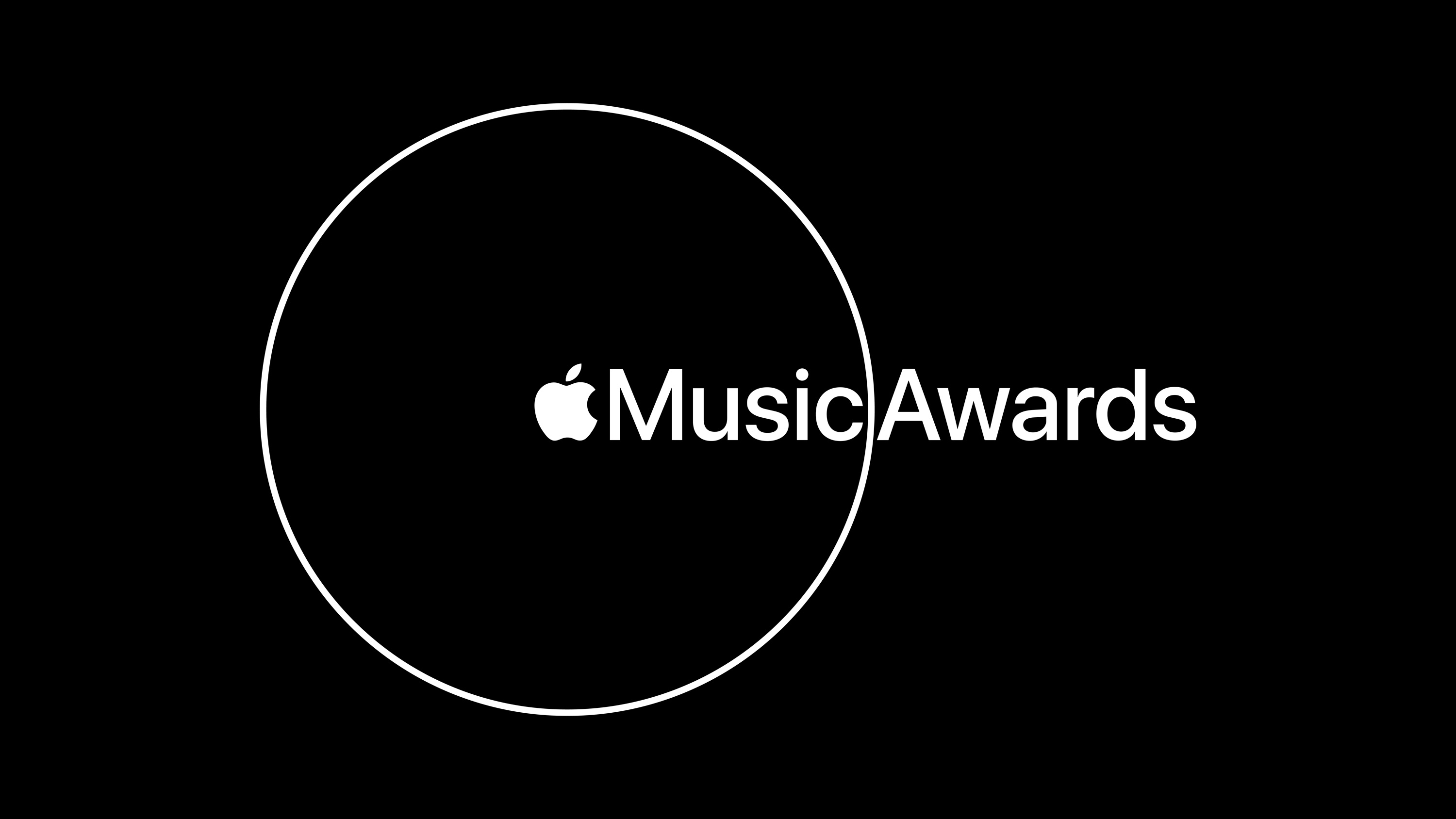 This is our opportunity to recognize and honor the incredible artists who we feel have deeply impacted and inspired the world and our customers and helped us feel connected through music this year. We have an exciting week of music planned in December and are very much looking forward to celebrating together with these artists and their fans.

The Apple Music Awards honor achievements in music across five distinct categories, and here are the winners. Starting with the Top Album of the Year, “Please Excuse Me for Being Antisocial” by Roddy Ricch, which has accumulated more than 460 million Apple Music streams worldwide. The rapper’s debut album, “Please Excuse Me for Being Antisocial,” has run up more than 1.5 billion Apple Music streams worldwide since its release.

My first phone was the iPhone. It’s crazy making music could get me to the point where a platform like Apple could honor me or put me on a pedestal. I just appreciate Apple Music to the farthest extent. Winning this award motivates me to work even harder. This is confirmation that I am on the right track and doing what I gotta do to be the greatest in my own right.

Taylor Swift won Songwriter of the Year for her work on the album “folklore” which topped the Apple Music albums chart and set the record for the most-streamed pop album on release day.

Megan Thee Stallion won Breakthrough Artist of the Year with two #1 singles and her debut album on the way. Her collaborations with Cardi B on “WAP” and with Beyoncé on the “Savage” remix have collectively been played on Apple Music more than 300 million times globally. 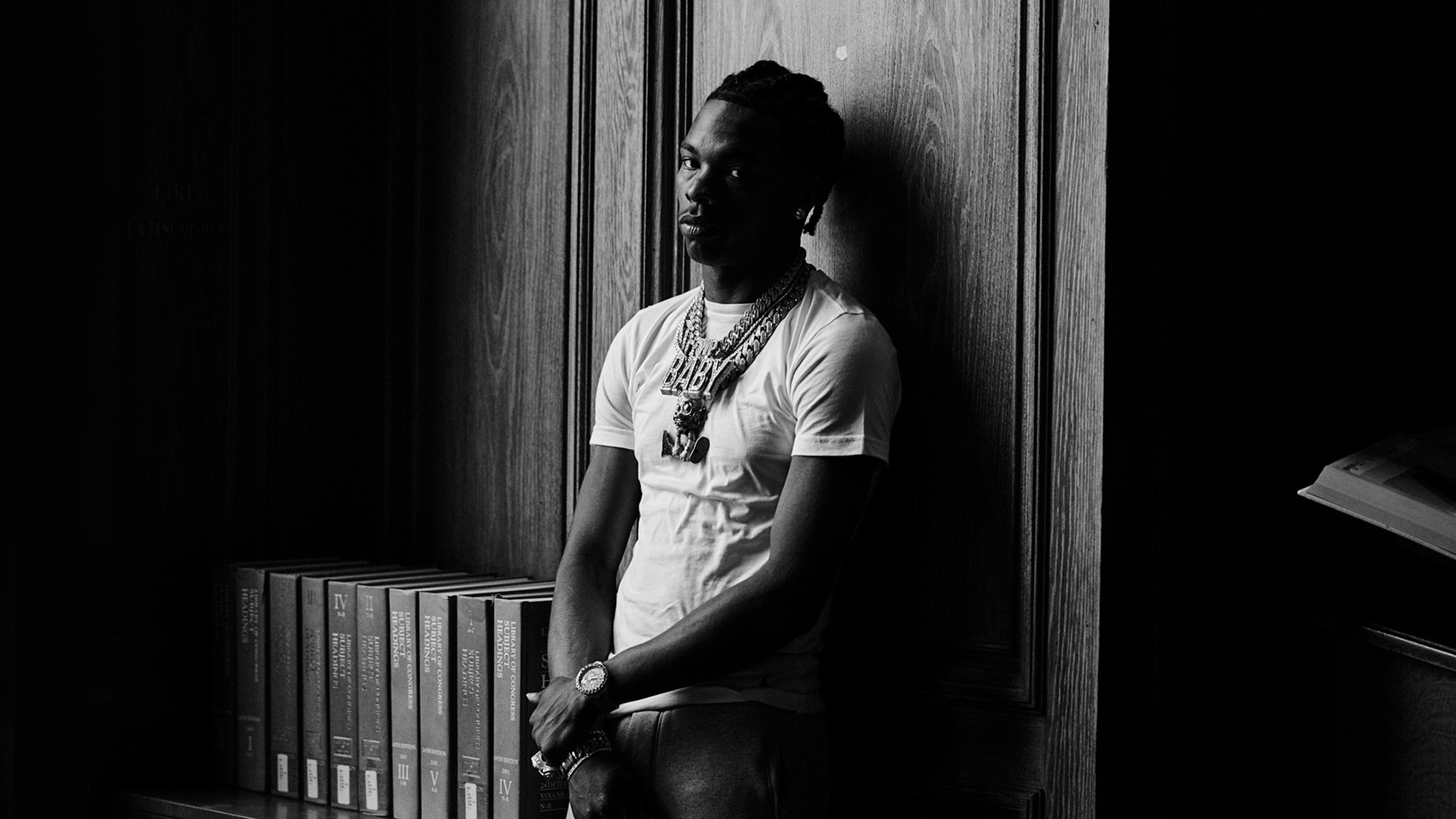 Lil Baby, pictured above, won Artist of the Year with billions of global streams and multiple tracks from “My Turn” topping the Apple Music charts. Similar to the very first Apple Music Awards, each award this time around also features Apple’s custom silicon wafer suspended between a polished sheet of glass and a machined and anodized aluminum body. 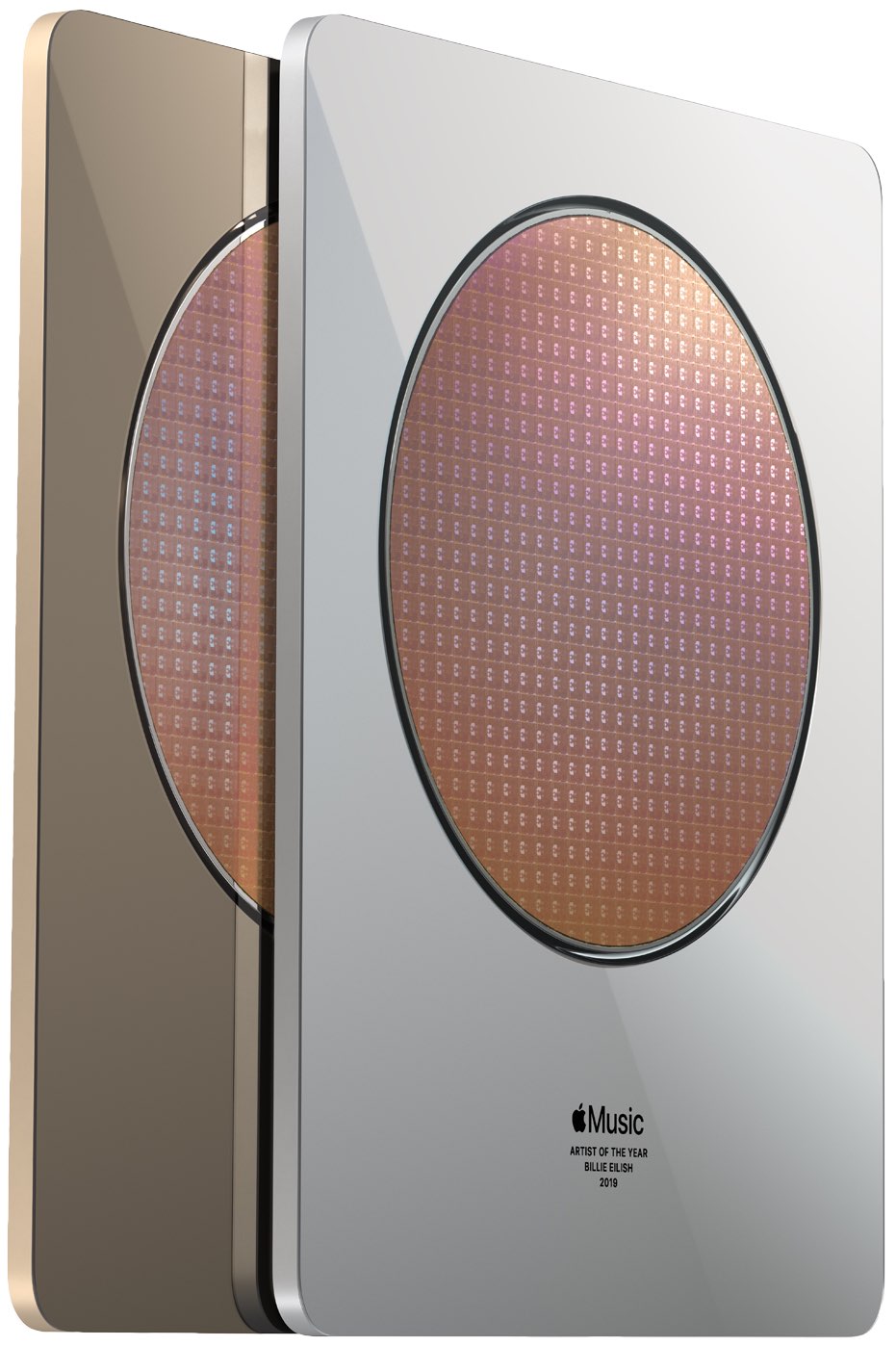 “The result of this multi-month process, before it’s sliced into hundreds of individual chips, is stunning and distinctive,” Apple said. “In a symbolic gesture, the same chips which power the devices that put the world’s music at your fingertips sit at the very heart of the Apple Music Awards.” The inaugural Apple Music Awards, held in December 2019, recognized artists such as Billie Eilish, Lizzo, Lil Nas X and others.