Today is the day: Apple Silicon Macs are out in the wild, which means Apple has made its transition to an ARM-based processor.

So, now that the transition has begun, and Apple is going all-in with the M1 processor, how’s it going out of the gate? The good news is that it looks like Apple didn’t just scrape by here. Rather, the company has apparently done a fantastic job with the new ARM-based processor. Speed and performance is significantly improved, and so has battery life. All in a familiar package with the same price tag as the Intel models these new versions are replacing.

Let’s dig into the reviews. 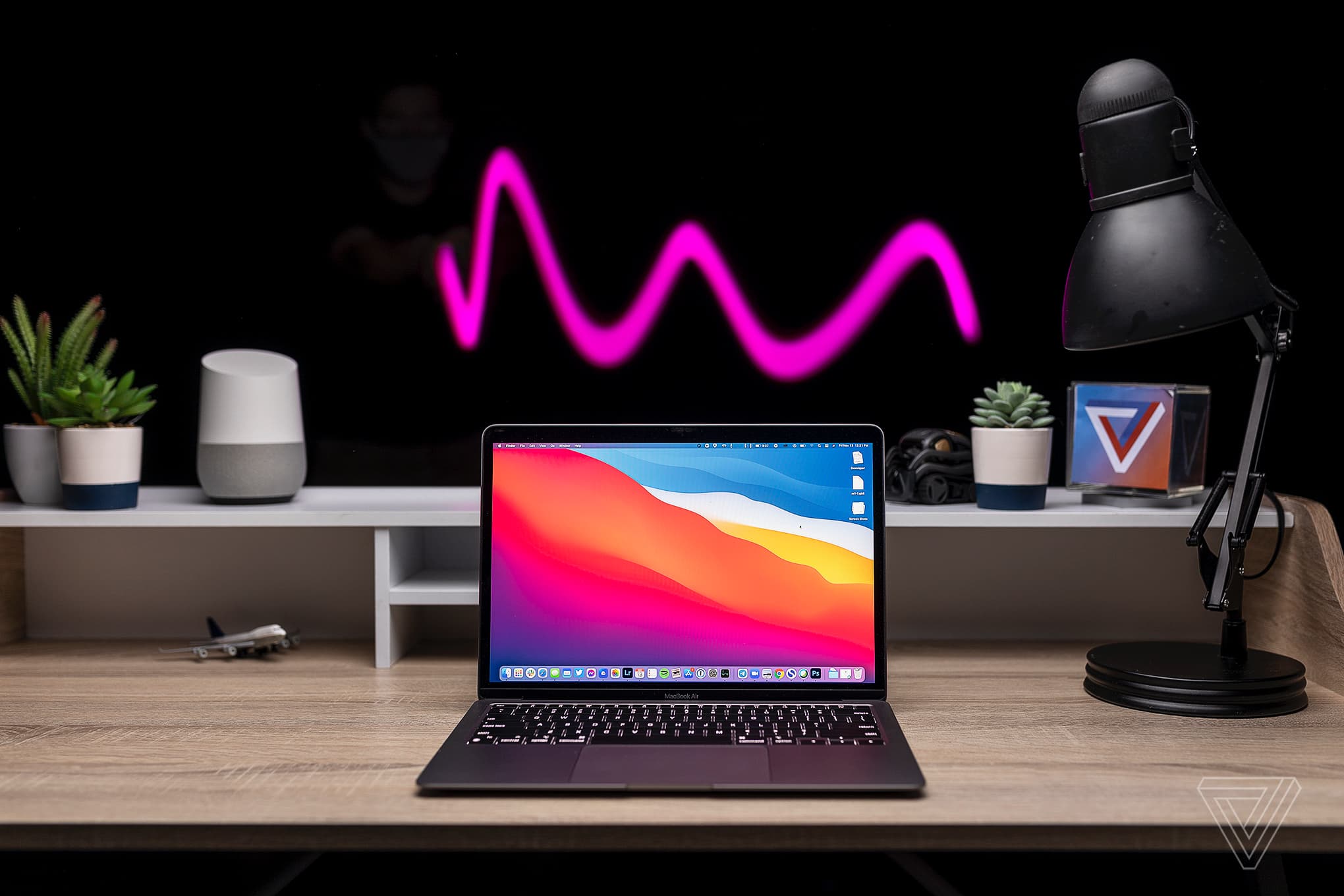 “Apple exceeded our expectations”. That’s the wrap-up from The Verge, and the rest of the review sums it up nicely. For all intents and purposes, it appears that Apple has indeed delivered on most of its promises with the M1 processor. That includes the improved battery life, and, yes, a big bump in performance. However, while the positives are numerous, the primary negative remains the webcam. In fact, it’s the only reason The Verge didn’t give the new MacBook Air and MacBook Pro a 10 in its scoring.

Processor transitions are supposed to be messy and complicated. Early adopters of the new chips usually sign up for broken apps, slowdowns, and weird bugs. Through careful integration of its new processor and its software, Apple has avoided all of that.

You don’t have to worry about any of the technical details that have enabled the MacBook Air to successfully navigate that transition. The fact that I can say that is perhaps the most impressive thing of all.

Because it just works.

And here’s the video review for both M1-equipped laptops: 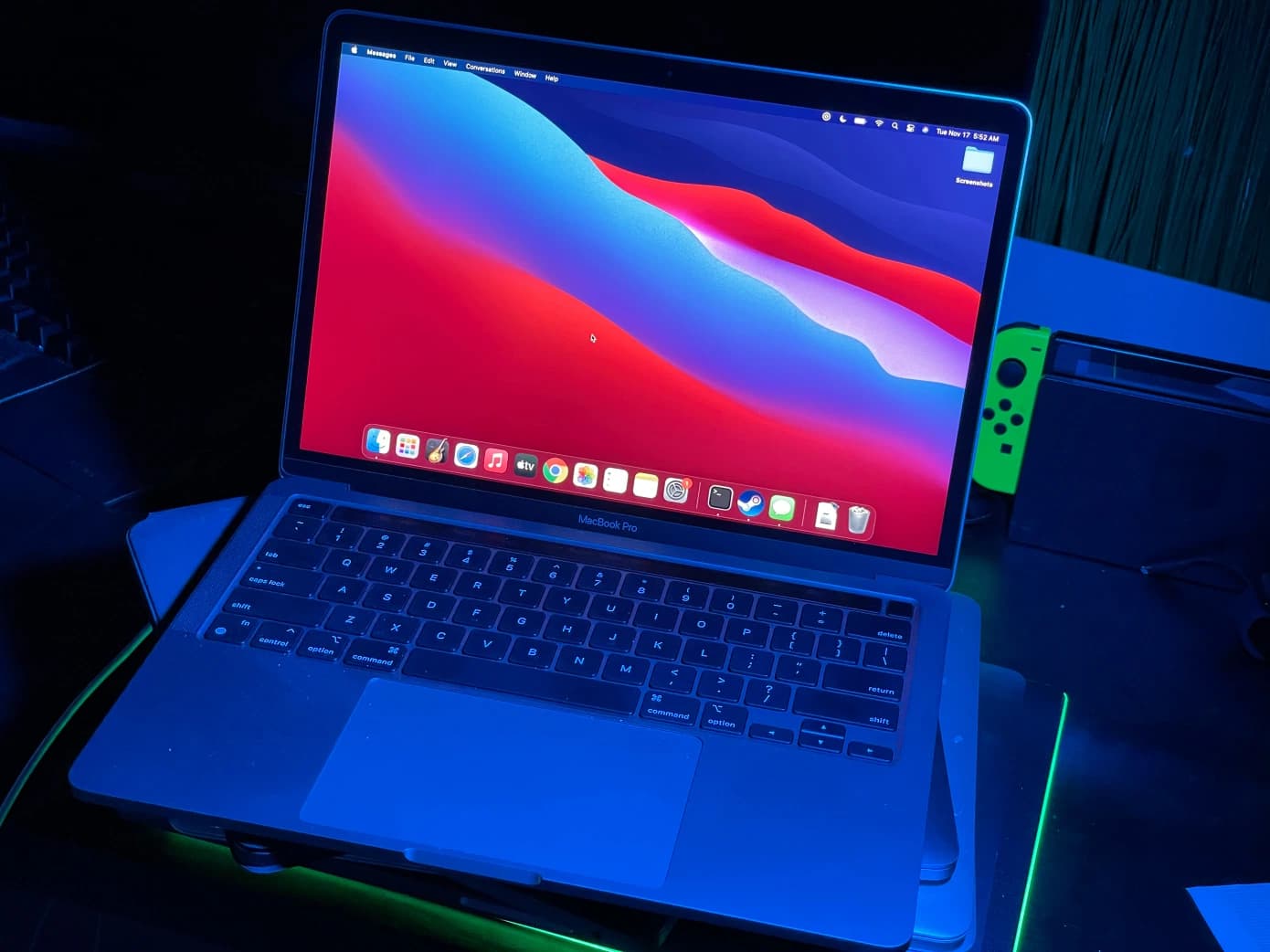 TechCrunch says the M1-powered MacBook Pro is powerful. So much so that it makes the Intel chips “obsolete overnight”. And that’s certainly high praise right from the start. However, it’s the battery life that will ultimately really “blow you away” for whoever picks up this machine.

In addition to charting battery performance in some real world tests, I also ran a couple of dedicated battery tests. In some cases they ran so long I thought I had left it plugged in by mistake, it’s that good.

I ran a mixed web browsing and web video playback script that hit a series of pages, waited for 30 seconds and then moved on to simulate browsing. The results return a pretty common sight in our tests, with the M1 outperforming the other MacBooks by just over 25%. 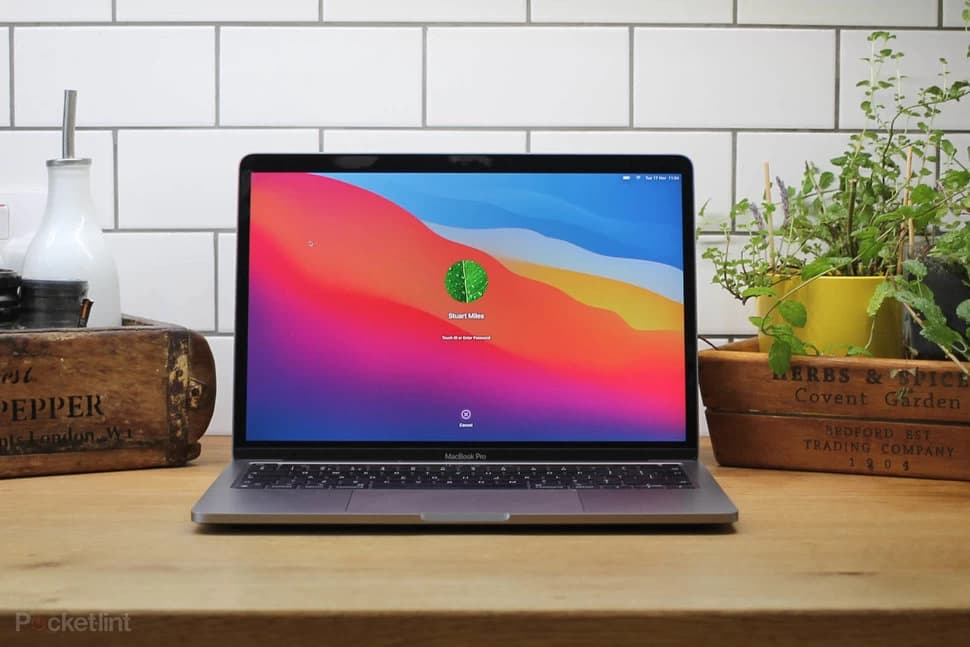 Pocket-Lint notes that the new MacBook Air and MacBook Pro share the same design language as the previous models, which could be perceived as a negative for some. However, beyond that, the publication praises Apple’s changes under the hood. As expected, and discovered by the other reviews, the M1 is in a class all of its own, basically. It delivers on the power, the performance, and the battery life.

But this is the first generation, and the desire to upgrade may be even stronger a year from now:

So, the big question: should you go for this MacBook Pro? If you’re already hankering for an upgrade, and want vastly improved battery life, then it’s a good shout. But be prepared to want the next MacBook Pro after this one even more. And if that’s a fear, then it’s probably best to wait a year to find out what the 2021 model will deliver.

Overall, the M1 processor in the MacBook Pro feels like the start of something new and impressive. It’ll be fascinating to see where it goes in the future – and how the industry responds. 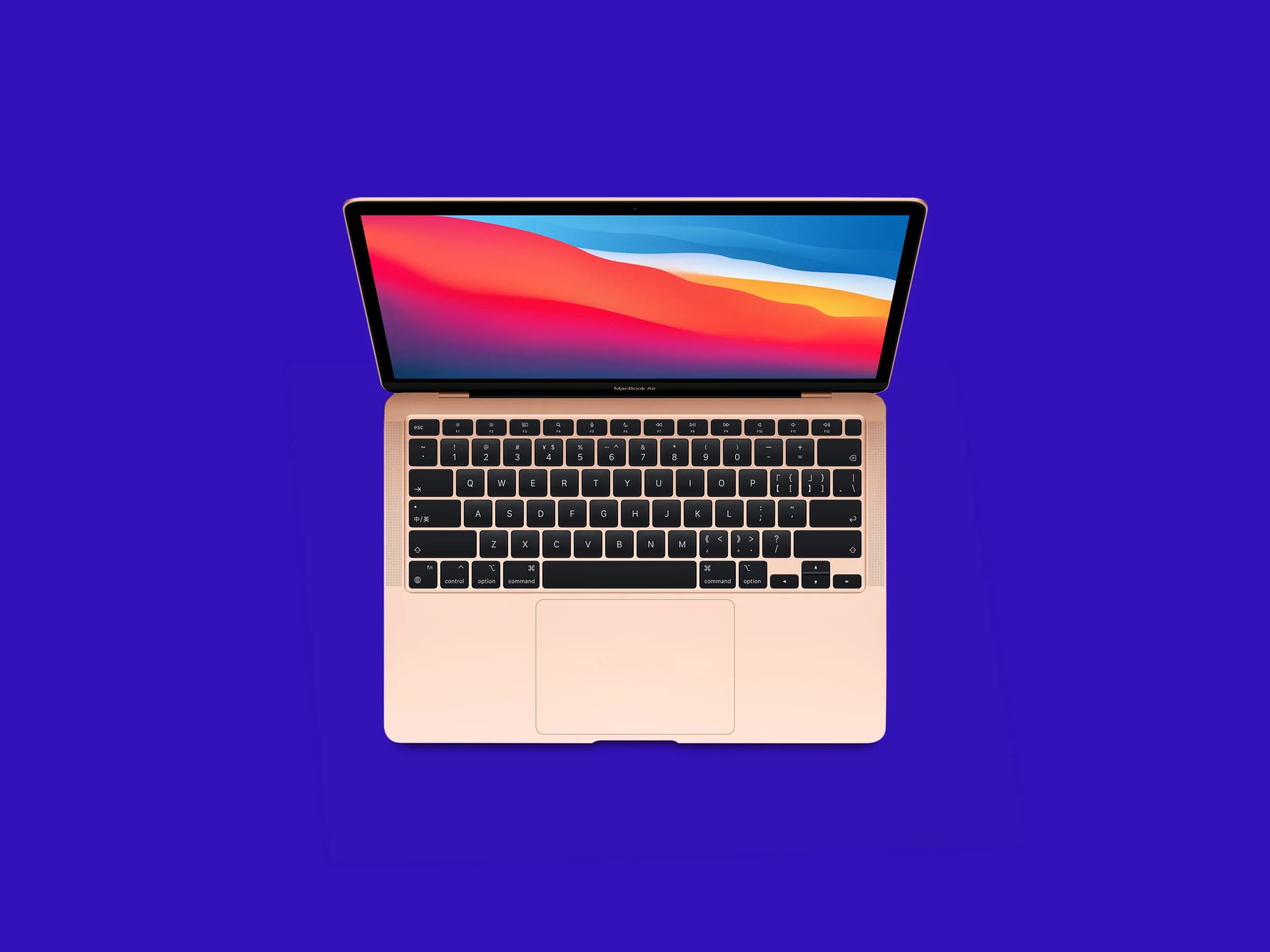 WIRED says the new MacBook Pro is a “force to be reckoned with”, and calls the battery life “unreal”. The publication gives the new laptop a 9 out of 10, and says it offers “great performance overall”. However, WIRED also knocks the new laptop(s) for having a less than great webcam, and says there should be more ports in general.

But, overall, the new M1-equipped laptops standout in all the right ways.

Does the lack of a fan matter? For most people, no. The MacBook Air easily crushes its predecessor in performance. In a Geekbench 5 CPU benchmark test, the new MacBook Air’s single-core score (1,692) outperformed 2019’s 16-inch MacBook Pro(1,207), and nearly matched it in multi-core performance (7,264 versus 7,536). In real-world terms, the first place I noticed a drastic improvement was Safari. It’s buttery smooth, handling more than 30 tabs with ease. (I like pinned tabs, OK?)

Apps like Safari, which are engineered for the new M1 processor, are fast and snappy. I’ve yet to see a single stutter or pause from them. The good news is that apps made with Intel in mind can still launch perfectly fine thanks to Rosetta 2, a translation process that helps apps made for the old x86-architecture work on Apple silicon. You’ll see a prompt to install Rosetta when you first try to download one of these apps. The installation takes a few extra seconds, and the rest of the process is just business as usual.

Here are a few more reviews worth checking out:

So, all well and good then. Sounds like Apple is moving in the right direction, and came out with a bang to kick things off.

But, are you upgrading your laptop to an M1-powered MacBook Air or MacBook Pro? Let us know!