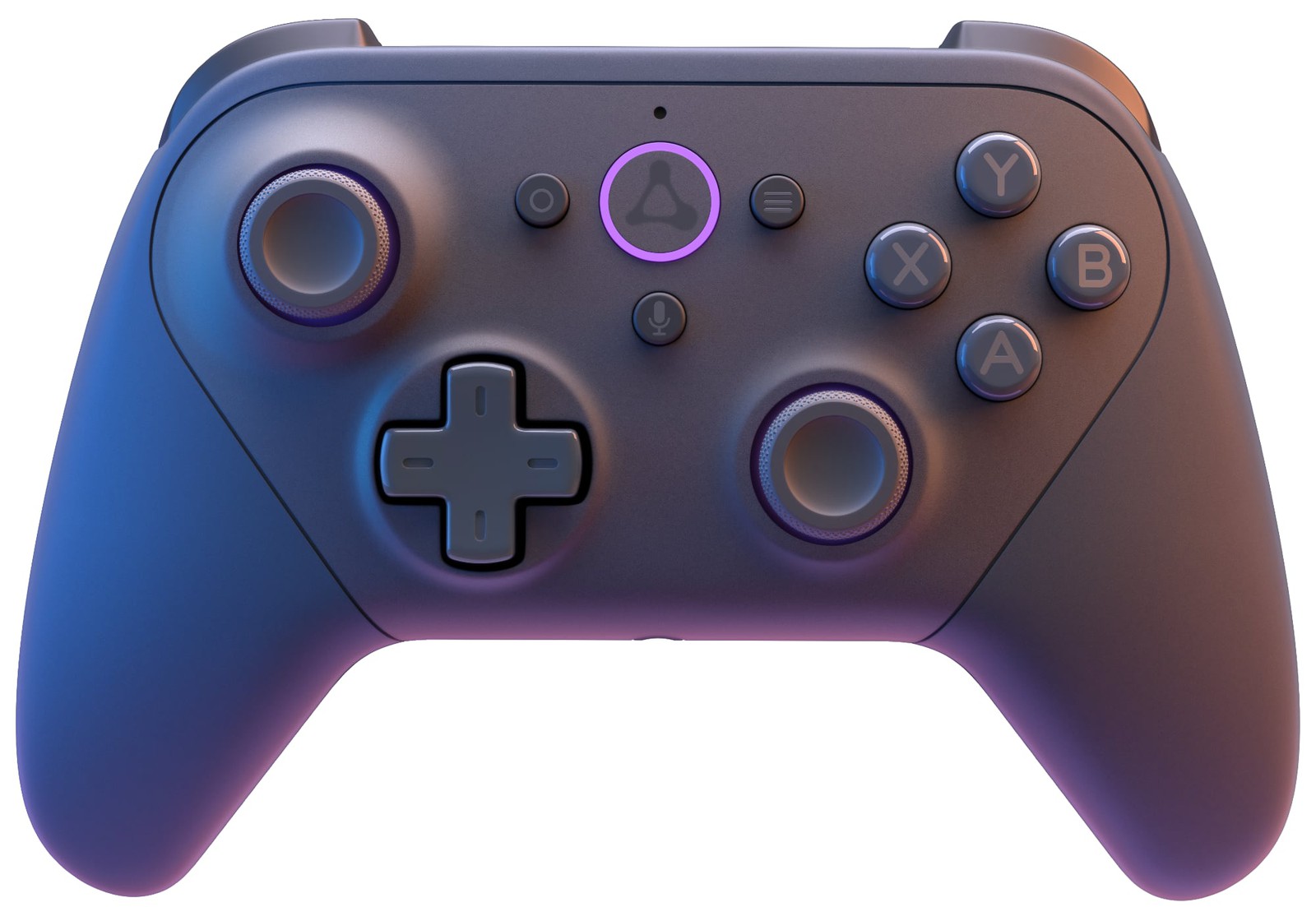 The iOS 14.3 software update that Apple started testing with developers yesterday expands on existing third-party controller support with two new choices: Sony’s latest PlayStation DualSense Wireless Controller that ships with their new PlayStation 5 console and Amazon’s Luna controller, pictured above, which was designed for their own Amazon’s gaming service.

According to Apple’s support document at the time of this writing, Microsoft and Apple are working together to bring compatibility for the Xbox Series X controller “in a future update.”