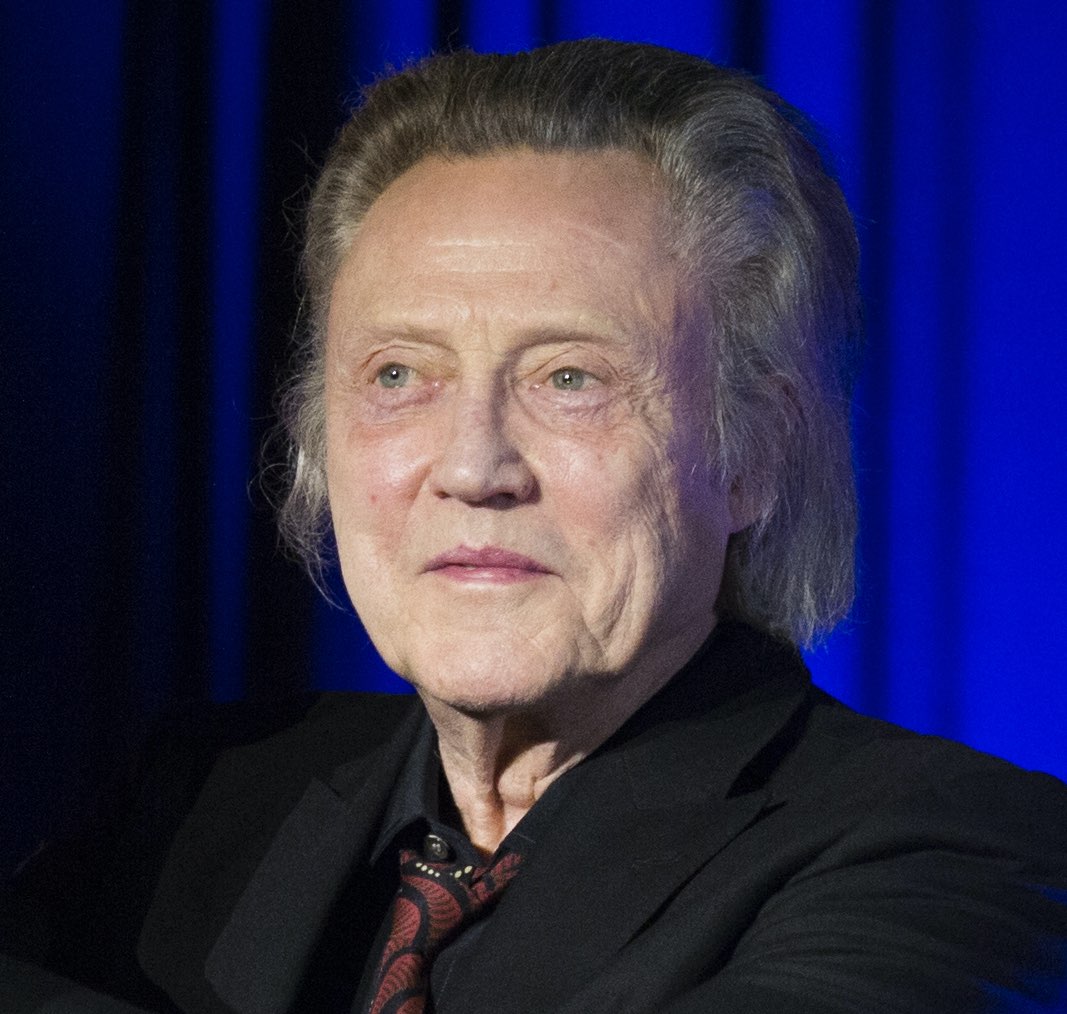 Actor Christopher Walken has been cast in a lead role in “Severance,” a workplace thriller coming to the Apple TV+ video-streaming service, reports Deadline.

Walken will play a character named Burt, who is the department Head of Optics and Design at Lumen Industries, a company that is trying to change the work-life balance in big ways with a severance procedure. Executive produced and directed by Ben Stiller, “Severance” is a workplace thriller that’s already loaded as far as the cast is concerned.

Patricia Arquette will be playing Mark’s boss in the series.

The new thriller has been given a full first season order, which will consist of ten episodes. The series was created by Dan Erickson, who is also writing the scripts. Apple has not provided an Apple TV+ premiere date for “Severance.”

Christopher Walken headshot top of the post by Pierre Vogel