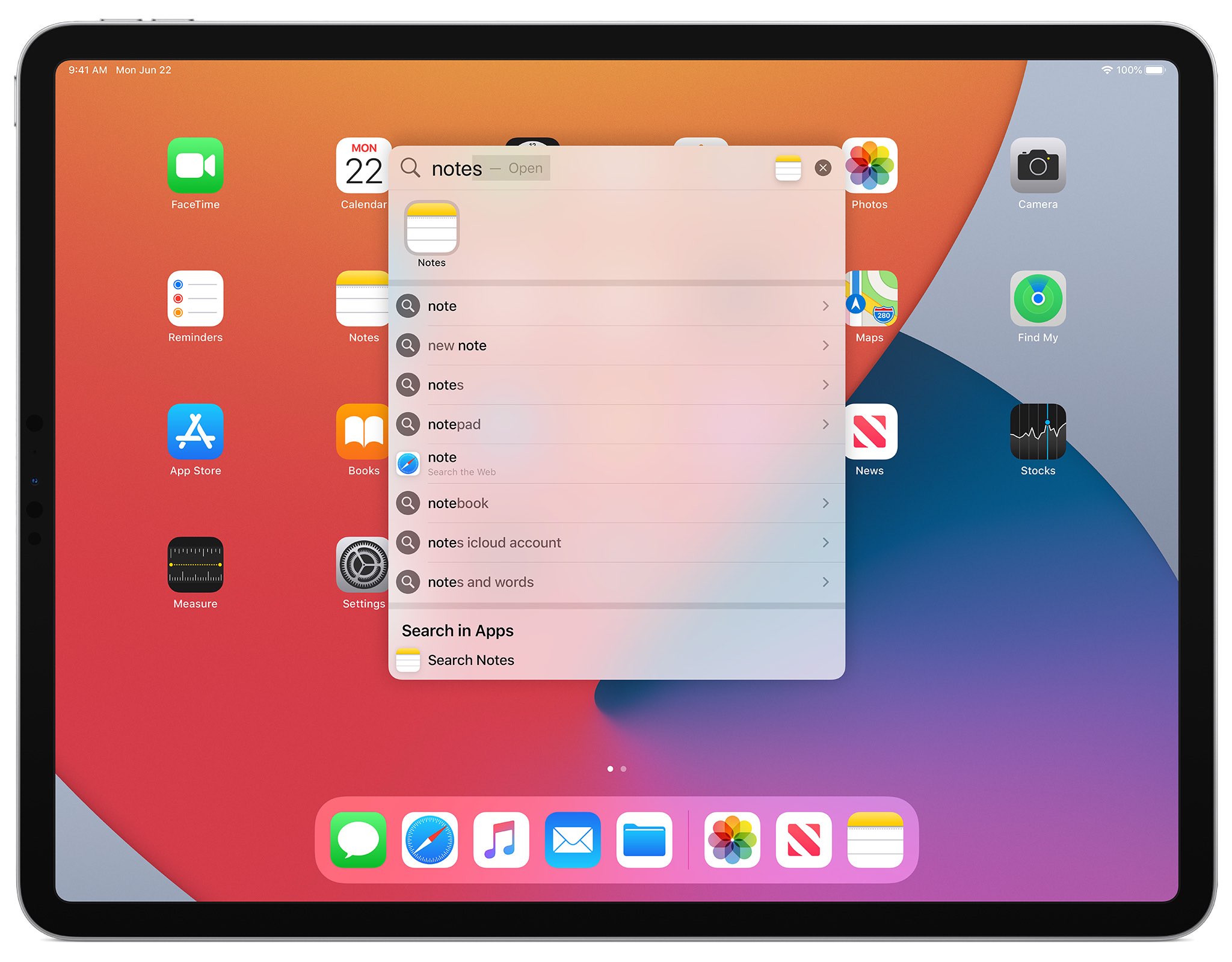 The US Department of Justice is suing Google on antitrust grounds and now a new report alleges that Apple is exploring building its own search tech amid Google antitrust scrutiny.

Many people are unaware of the fact that Apple is already showing its own web search results when users type queries from their Home Screen in iOS 14 and iPadOS 14.

iOS 14 nudged aside Google for certain search functions. Queries made in the search window accessed by swiping right from the iPhone’s home screen — which Apple calls the Today View — show an Apple-generated list of search suggestions rather than Google results. These results include autocomplete-style suggestions generated by Apple, showing that it is learning from its one billion users’ most common queries.

As a quick backgrounder, Google is being investigated for paying device and browser makers to secure top placement of its search engine. The company is estimated to pay Apple $8-12 billion annually to be the iPhone’s default search engine. It’s this practice of paying to secure prime placement of Google Search on the iPhone that’s at the centre of DoJ’s antitrust case against the Internet giant. The DoJ could demand an end to the exclusive agreement.

That web search capability marks an important advance in Apple’s in-house development and could form the foundation of a fuller attack on Google, according to several people in the industry. The company’s growing in-house search capability gives it an alternative if regulators block its lucrative partnership with Google.

According to the article, “urgency was added to the initiative” after the DoJ launched its probe into Google’s business practices last week. Curiously, Apple two and a half years ago poached Google’s head of search, John Giannandrea, to lead its artificial intelligence efforts. He also brought with him eight years of experience running the world’s most popular search engine.

There are other clues that Apple may be already building a more general search engine, from job ads seeking search engineers to increased activity from its web crawler, called Applebot.

Suganthan Mohanadasan, a digital marketing consultant, told the paper that Applebot has shown up “a ridiculous number of times” on his clients’ websites in recent weeks. “When the crawl rate increases, that tells us they are trying to gather more information.”

Still, building an alternative to Google search from scratch may take years and Apple could ultimately choose to abandon the Herculean effort altogether.